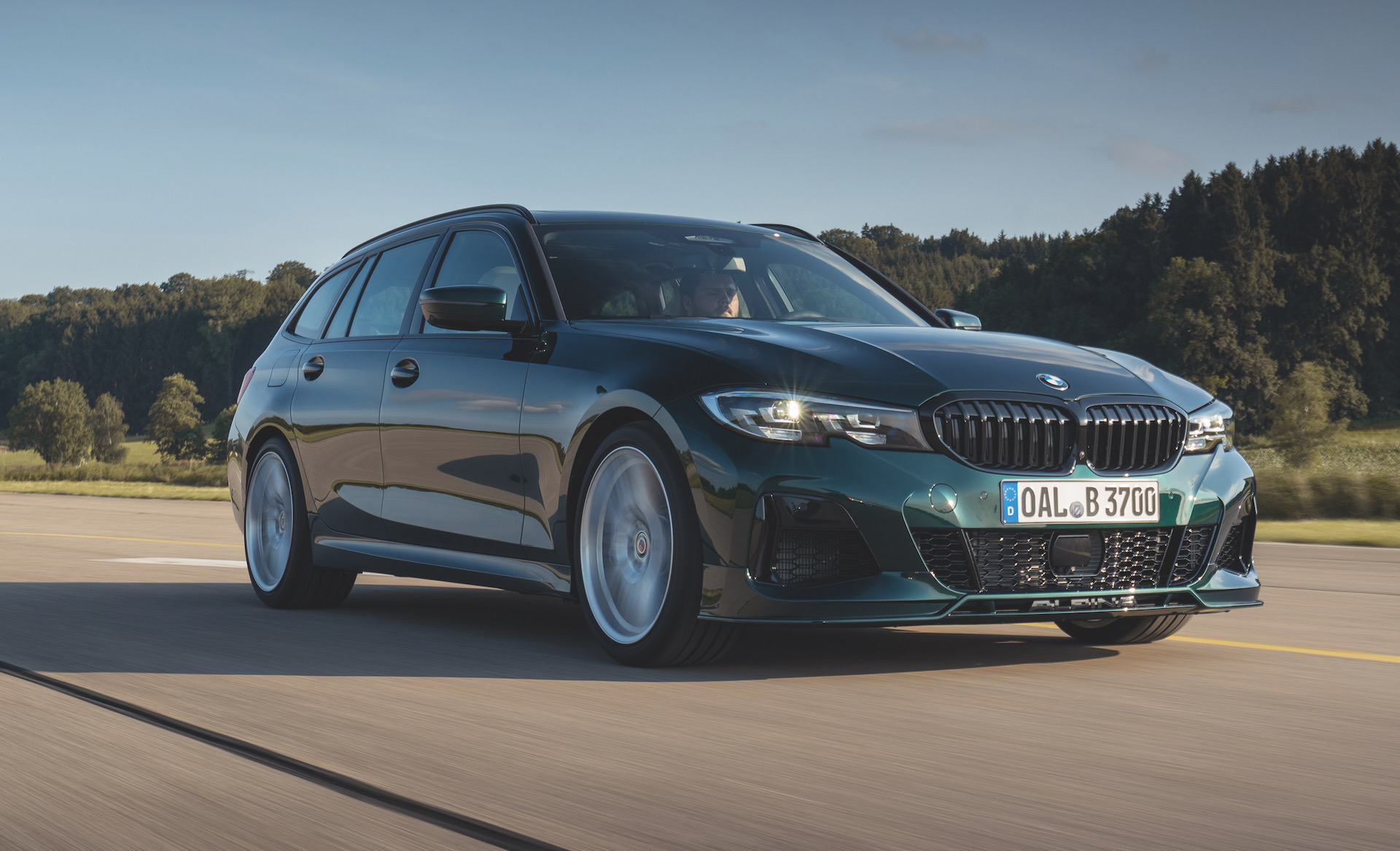 Following confirmation of the all-new Alpina B3 sedan and B3 Touring wagon coming to Australia, the local arm has today confirmed the prices and market timing for the stately performance sedan and wagon. 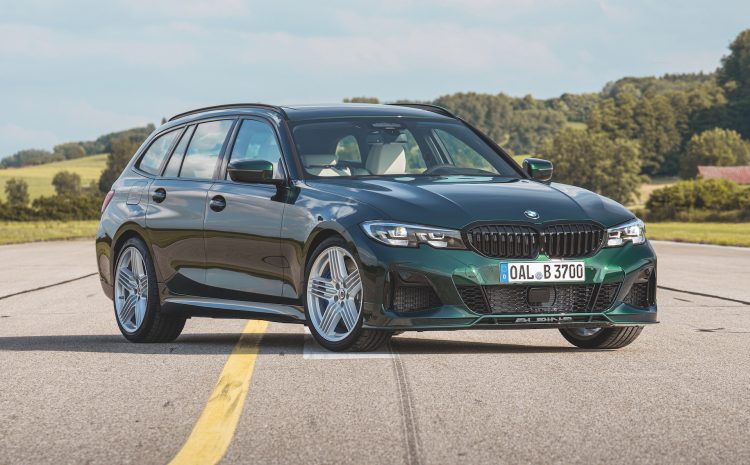 They were originally revealed in October last year. They’re based on the latest-generation BMW 3 Series ‘G20’, only they feature a version of the upcoming M3/M4 S58 engine, as well as a heap of completely bespoke trimmings and components. Alpina says local arrival for the new models is expected later in the third quarter of this year.

With this projected timing, the B3 is set to arrive before the new M3. Why is that a big deal? Well, as we just mentioned, the B3 comes with the new 3.0-litre twin-turbo inline-six engine that will power the upcoming M3 and M4. 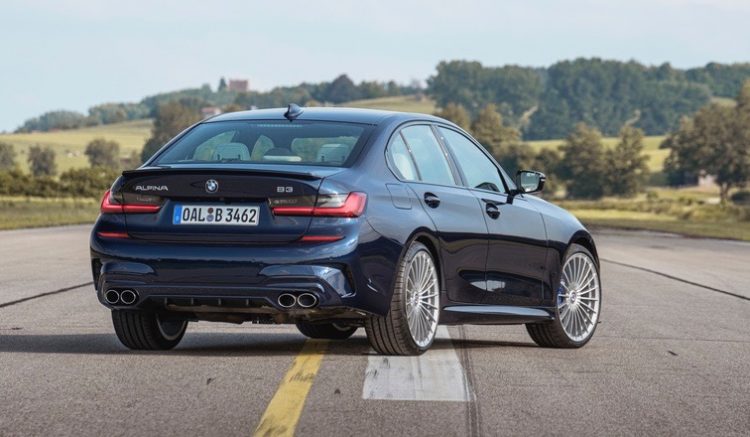 However, in the B3 the engine is tuned to Alpina’s personality, offering big torque and speed, yet utter refinement and luxury. It churns out 340kW and an impressive 700Nm. This is sent through an eight-speed automatic transmission and into a BMW xDrive-based yet Alpina-tuned all-wheel drive system (rear-biased).

Across the standard 0-100km/h sprint Alpina claims the sedan stops the clock in just 3.8 seconds, while the Touring wagon does it in 3.9 seconds. Despite the incredible performance, fuel consumption on the official combined cycle is rated at 11.1L/100km. 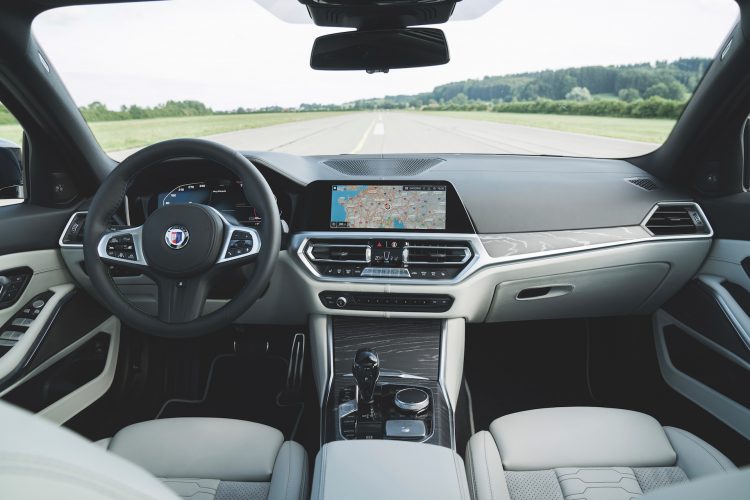 The B3 Touring will enter the Aussie market as the only six-cylinder 3 Series wagon, which should provide huge appeal for performance car fans who have since had no choice but to turn to an SUV for wagon-like cargo space.

Prices for the Alpina B3 sedan start from $142,900, while the B3 Touring starts from $145,900 (excluding on-road costs). The sedan price is highly likely to undercut the upcoming M3 sedan. Speaking about their arrival, Alpina Australia national sales manager, Phil Jeffery, said:

“We are extremely excited to bring these amazing new BMW Alpina vehicles to the Australian market. Both the new B3 Sedan and B3 Touring offer a unique blend of power, agility and luxury as standard. Of course, the ability to truly customise the vehicle with a wide range of bespoke Alpina items adds further appeal to the model range.”