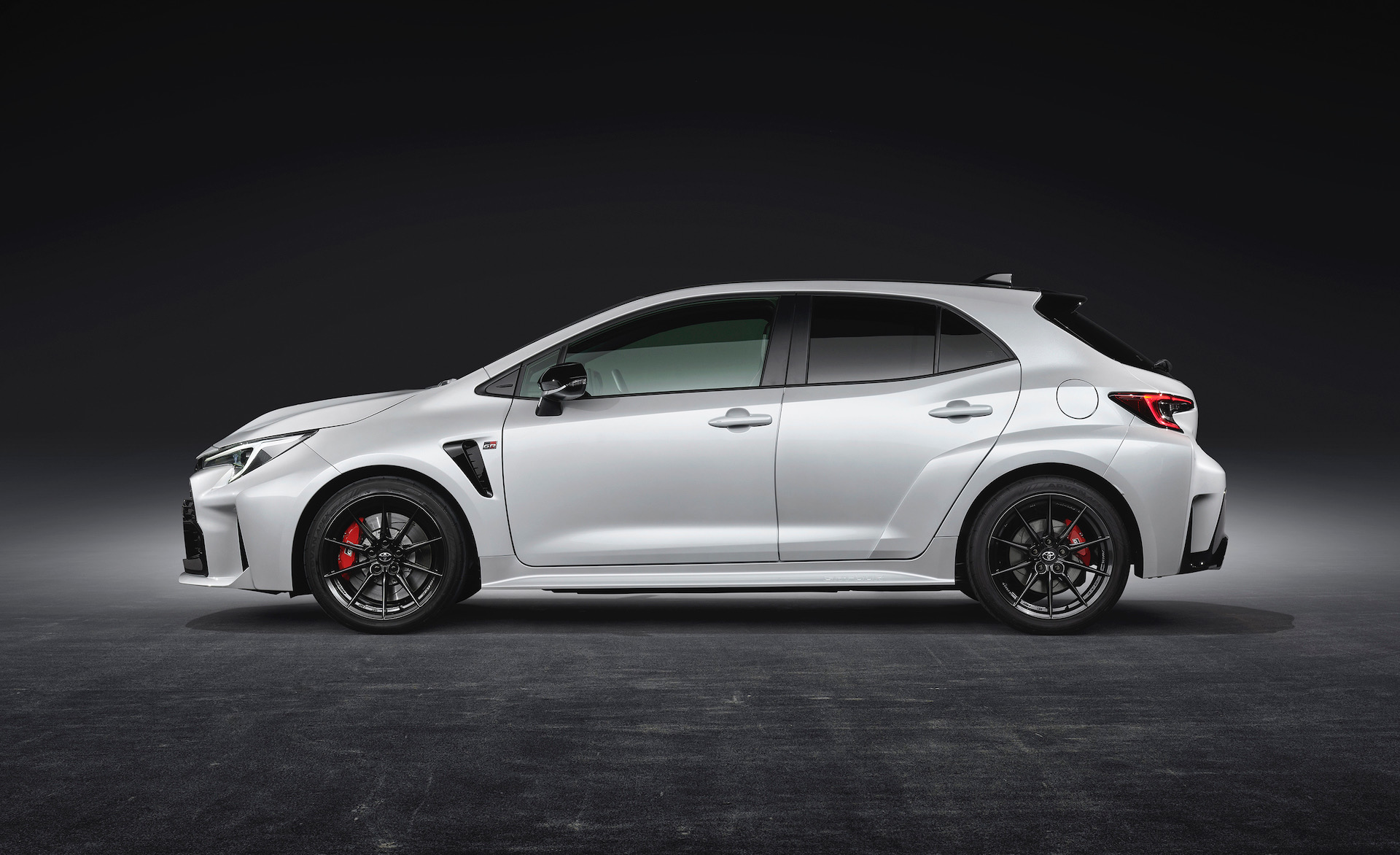 Toyota has lifted the lid on its latest creation from the GR skunkworks, with the confirmation of a track-focused two-seater version of the new GR Corolla, called the Morizo Edition overseas. It is set for an arrival here in Australia in early 2023. 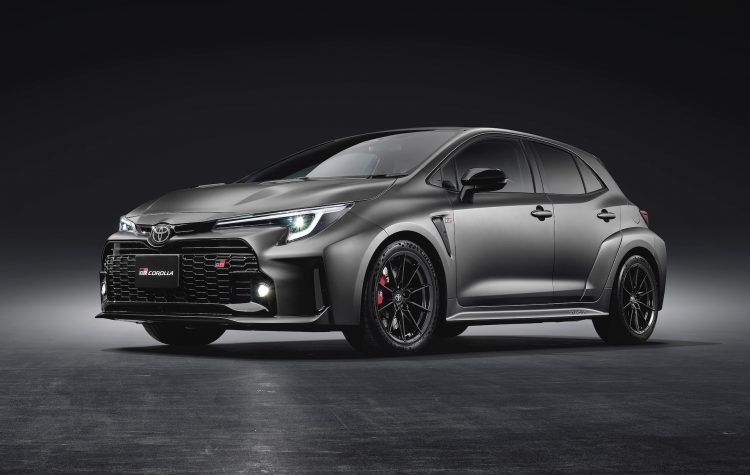 Headlining the release are weight savings, added torque, a revised suspension package and a stiffer body over the standard five-seat GR Corolla, which represents the most hardcore creation from GR we’ve seen yet.

Under the bonnet, Toyota is sticking with its fire-breathing 1.6-litre turbocharged three-cylinder powertrain but has boosted torque by 30Nm, with power rated at 224kW at 6500rpm while torque now stands at 400Nm between 3250-4600rpm.

Toyota has also tweaked the gears to make maximum use of the extra torque with closer ratios for first, second and third gears for a more engaging driving dynamic. 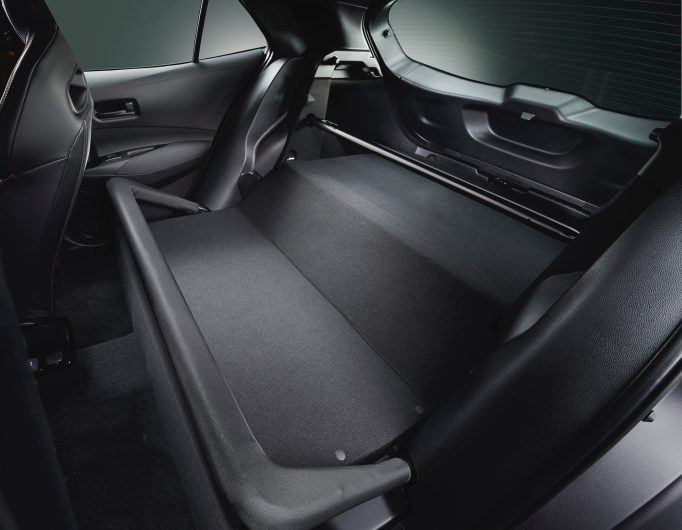 To accompany the added torque, Toyota’s removal of the rear seats has helped to shed 30kg over the standard GR Corolla, while 3.3 metres of additional reinforcement braces have increased the body rigidity overall.

Power is put to the road with an upgraded set of 245/40 Michelin Pilot Sport Cup 2 tyres with an additional 10mm of track over the standard car, mounted on the same 18-inch BBS forged wheels but with a special Gazoo logo on the centre cap. 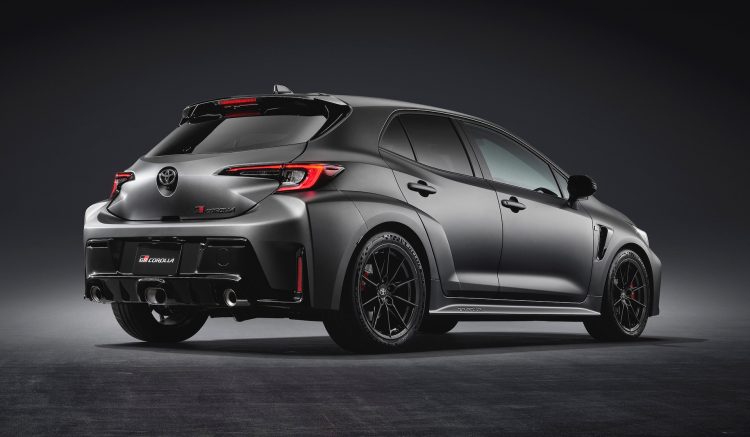 Toyota says that the order books for the limited run GR Corolla two-seater will open in the fourth quarter of this year, while the first deliveries are expected to touch down in early 2023. Prices remain unconfirmed, including for the regular GR Corolla. Toyota’s VP of marketing and franchise operations, Sean Hanley, said:

“The introduction of GR Corolla to Australia demonstrates Toyota’s commitment to continue delivering exciting new vehicles, with racing DNA at their core. With its increased torque and lighter weight, the new two-seater GR Corolla will enhance the GR brand even further by offering performance enthusiasts an even more focused version of our new hot hatch.” 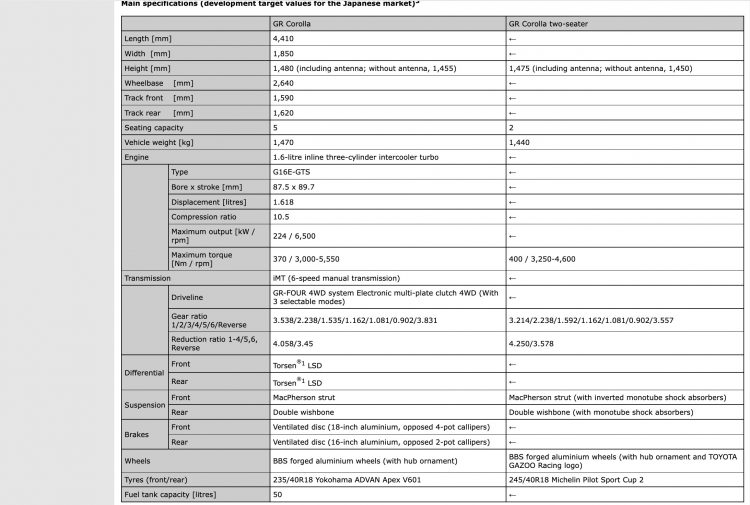