Keen Red Bull Racing fans feel free to get excited, the Renault Clio R.S. Red Bull and Renault Megane R.S. Red Bull Limited Editions have just been launched in Australia. Both come with special features inside and out and a unique black and yellow colour scheme. 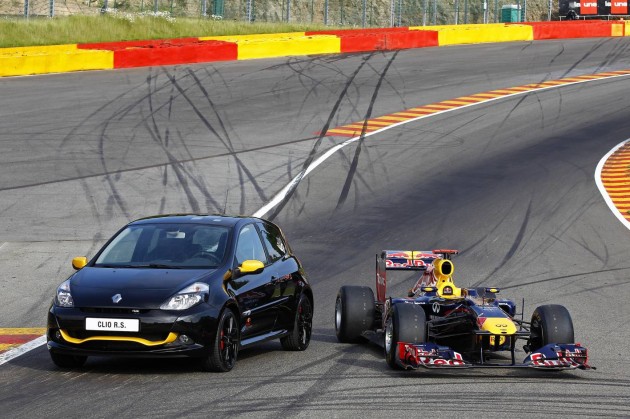 Both models are based on the Cup versions, sporting the tighter chassis and suspension setup. They both feature 18-inch alloy wheels, and a set of hip-hugging Recaro bucket seats.

Standing out from the normal variants, both come with a metallic black exterior colour with contrasting yellow highlights, such as the front spoiler and side mirrors. To top it all off, there’s a black chequered flag blended into the roof panel and a some Red Bull Racing logos down the sides. 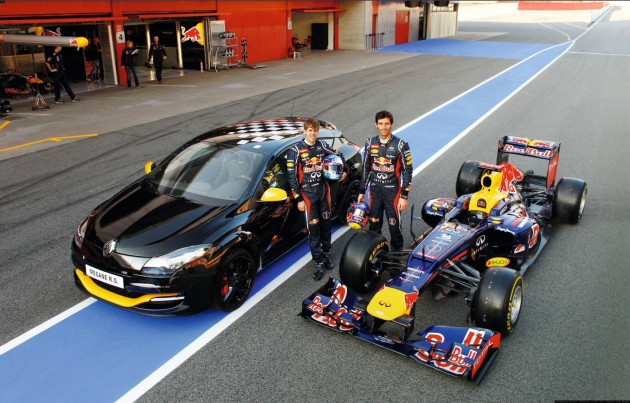 Just 455 versions of the Clio Red Bull Editions will be made, with 35 available in Australia. Up to 522 Megane versions will hit production, with 51 making their way to Aussie shores. Justin Hocevar, managing director at Renault Australia, recently spoke about the limited editions, saying,

“We are delighted to be releasing these Renault Sport-Red Bull limited editions.  Renault Sport holds a strong place in the hearts of many Australians; in fact we are the third strongest country in the world for Megane R.S sales.”

“Renault Sport has a proud history of releasing highly-desirable limited editions models and we are excited to be able to offer this one in Australia.”

Prices for each start from the following (excluding on-road costs):