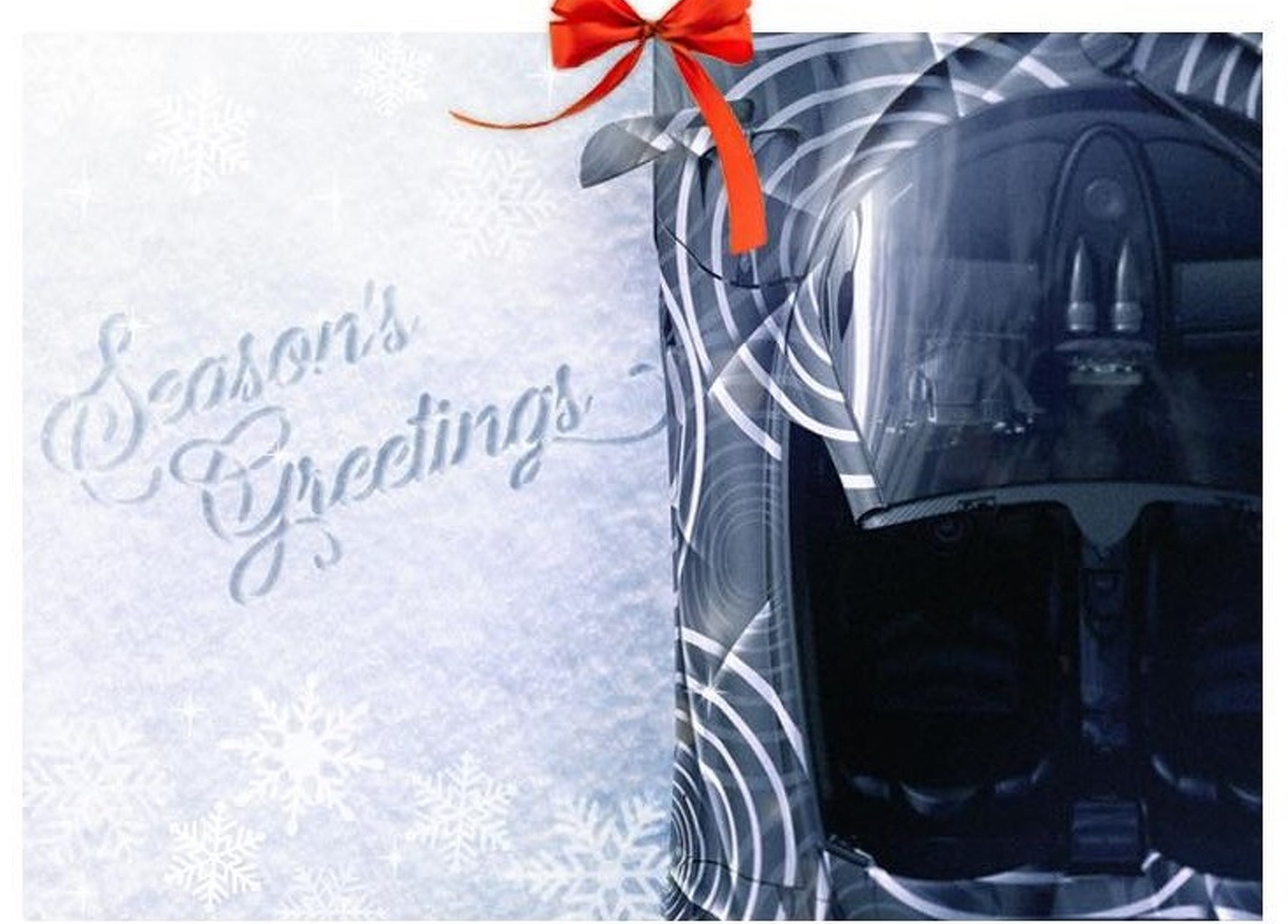 It looks like Pagani is planning to unveil the much-anticipated Huayra Roadster very soon, potentially at the 2017 Geneva Motor Show in March. 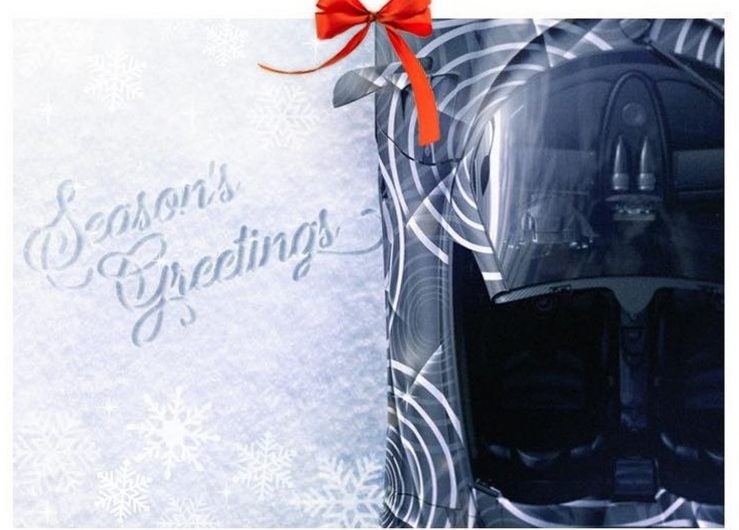 The company has sent out a couple of teaser images, with at least one of them confirming a roofless model. Despite the Huayra originally hitting the scene back in 2012, Pagani is yet introduce a drop-top version.

It’s believed the new model will employ not just a hardtop roof likely made from carbon fibre, the Huayra Roadster is also set to receive a few unique body revisions to help separate it from the rest.

There’s speak of a new rear diffuser coming into place, along with new aerodynamically-formed taillights, and a completely different mid-section behind the cabin with bespoke intakes.

In the engine compartment is expected to be the same 6.0-litre twin-turbo V12 as featured in the coupe. In that, the Mercedes AMG-derived unit develops 540kW and 1100Nm. The coupe is able to smash 0-100km/h in around 3.0 seconds with a top speed of 370km/h.

Acceleration figures are likely to be slightly inferior in the roadster due to weight. Roadsters inherently need to gain weight to maintain stiffness and torsional rigidity. As such, around 50kg is likely to be added to the coupe’s 1350kg kerb weight.

If speculations are correct, we could see the finished product in March. Just 100 are said to be in the pipeline, and most of them are probably already accounted for. 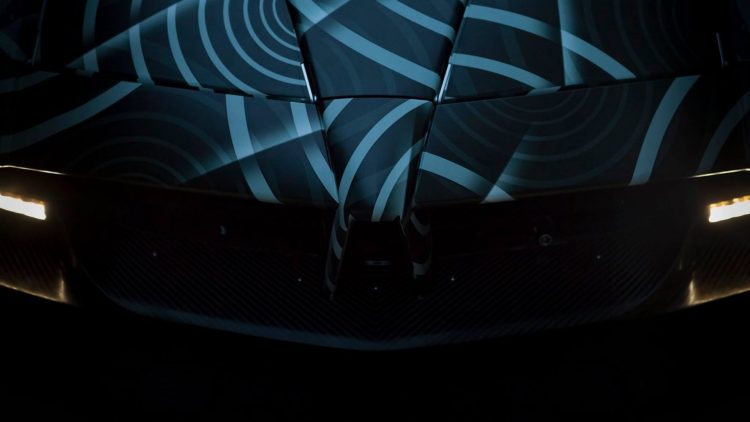