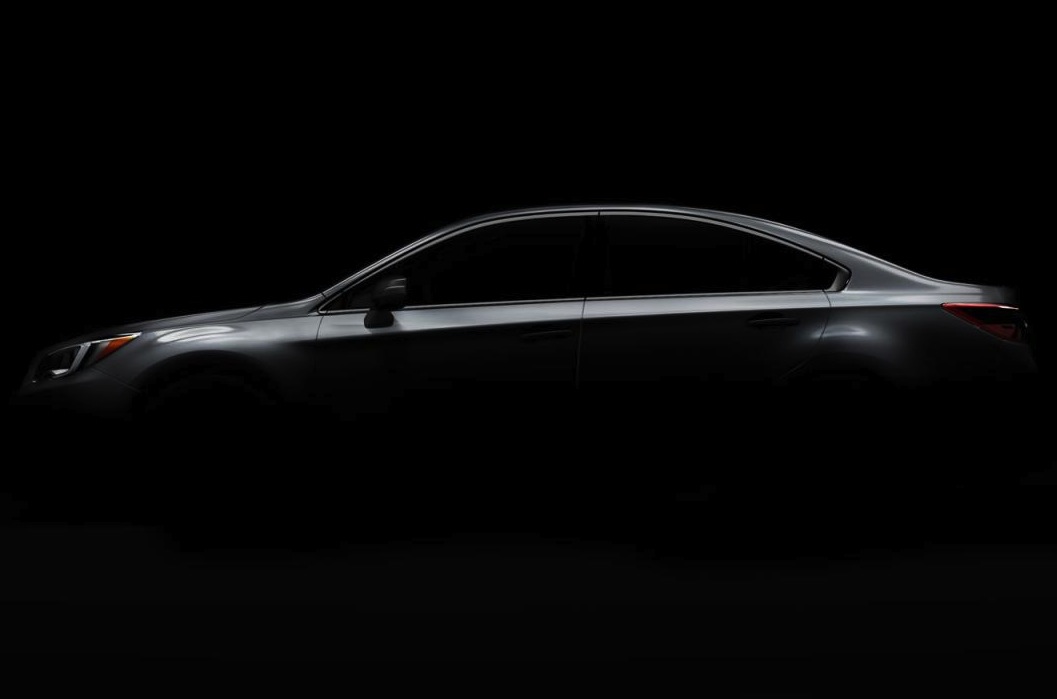 A teaser image of the new 2015 Subaru Liberty has been revealed, showing the silhouette of a much sleeker, almost coupe-like vehicle. 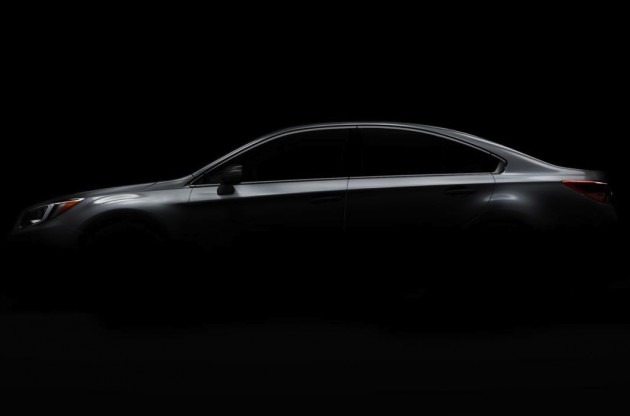 The new model will make it’s debut at the Chicago Auto Show on February 6. It’s set to show off a much more sporty design theme as opposed to the current version, with, according to Subaru, narrower A-pillars, a more sloped windscreen, and a swooping coupe-like profile.

The rest of the design, including headlights and taillights features, are likely to borrow a lot from the latest Impreza, with a modern and muscular theme.

Subaru hasn’t released any official specifications, however, reports suggest the new model will come with a 2.0-litre turbocharged four-cylinder engine producing around 186kW. A 2.5-litre may also join the range, offering around 129kW.

An Australian debut is yet to be announced. It is expected to arrive towards the very end of this year though or early in 2015. We’ll keep you updated.