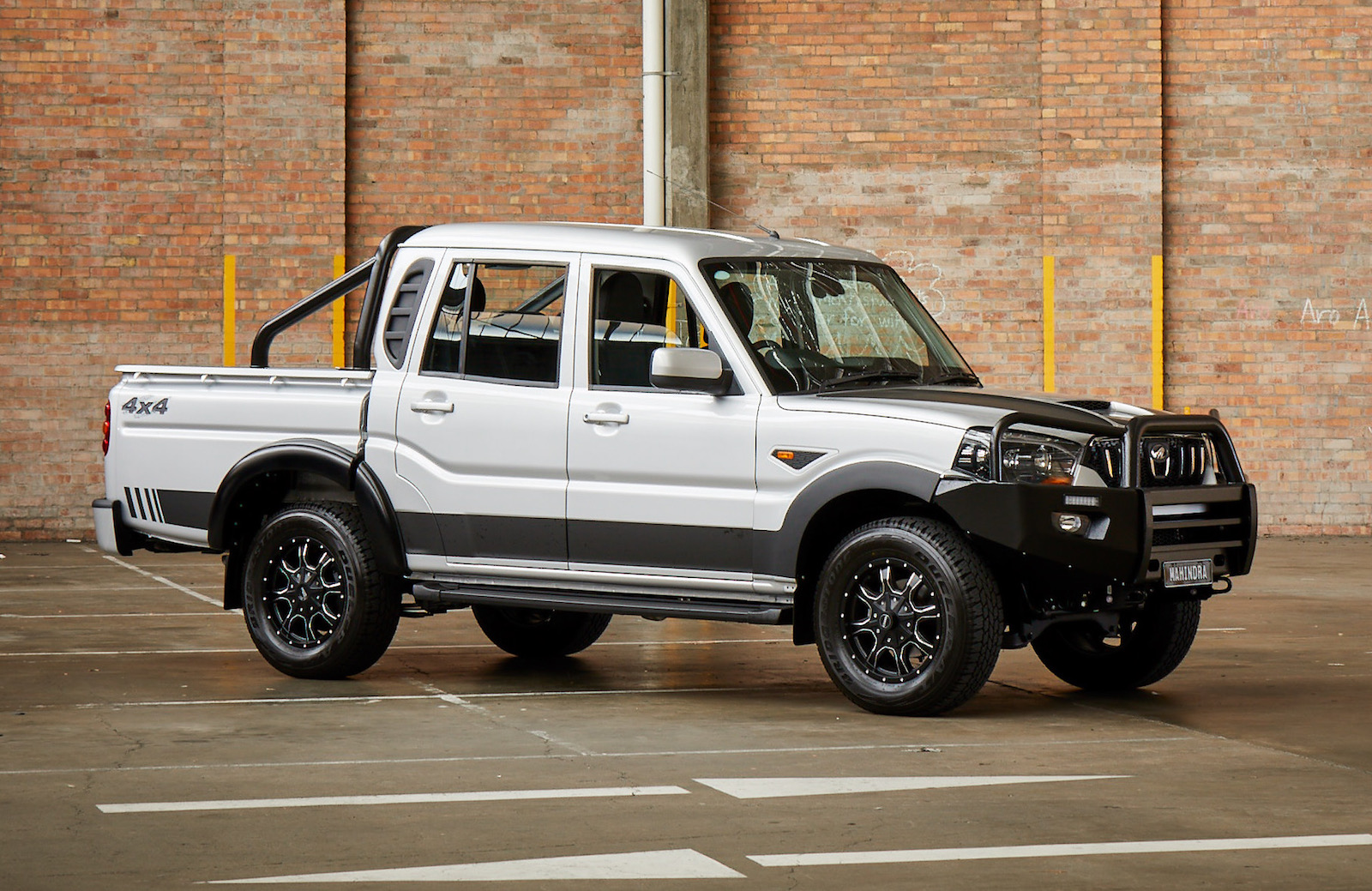 Lovers of ‘black series’ and ‘black line’ special edition utes will be interested to hear there’s a new one to join the ranks. Introducing the Mahindra Black mHawk Pik-up. 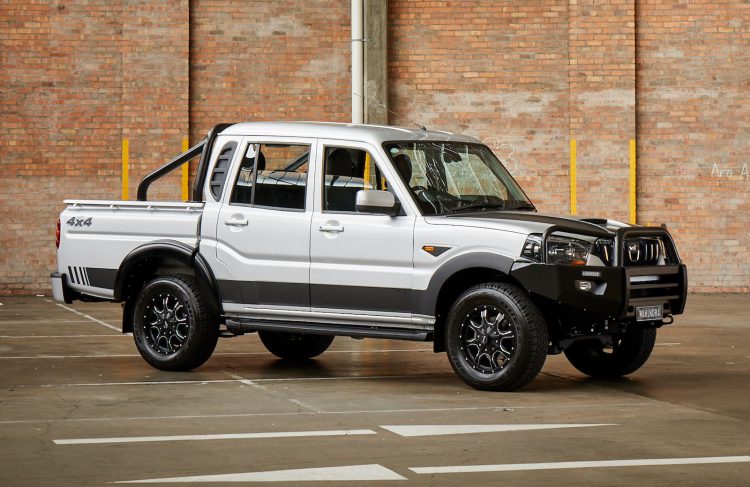 The special edition is obvious from the exterior, as it shows off an appealing black decal set and black wheel arches, matched with a black bull bar. There’s also unique 17-inch black-painted wheels, a black sports bar in the back, and side steps also in, you guessed it, black.

“We are very excited to announce that this is the first time that Mahindra has offered a limited-edition vehicle to the Australian public. It was designed in Australia, for Australian conditions.” 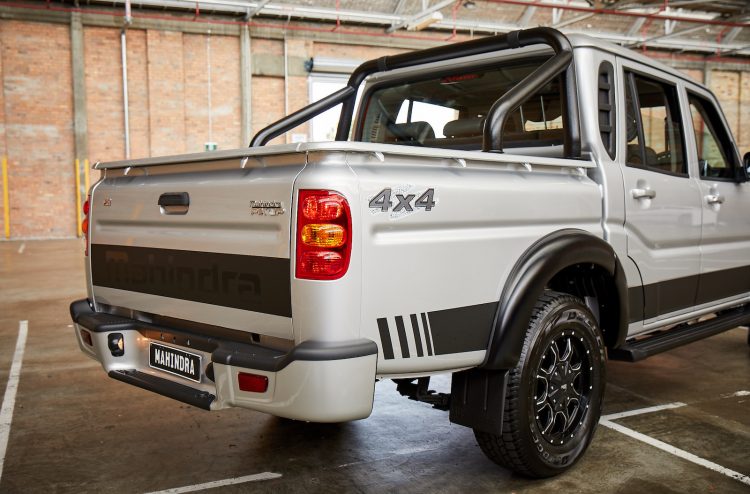 Under the bonnet the Pik-up comes with a 2.2-litre turbo-diesel four-cylinder engine that produces 103kW and 320Nm. This is matched to a six-speed manual transmission, with a BorgWarner dual-range transfer case. There’s also an Eaton differential lock at the rear. Fuel consumption on the combined cycle is rated at 8.8L/100km.

Despite featuring some active and passive safety features, such as dual front airbags, ABS brakes, and electronic brake force distribution, there are some crucial safety technologies missing. Stability control is not available, and there are no airbags to protect side impacts or airbags at all for rear passengers. As a result, the regular Pik-up (not tested with the bull bar) has received only a 3-star ANCAP safety rating.

The Pik-up is rated with a 2500kg braked towing capacity, and is backed by Mahindra’s five-year/100,000km warranty. So, how much do you expect to pay for such bucket of magnificence? Prices start from $38,990 for the mHawk edition, while stocks last.