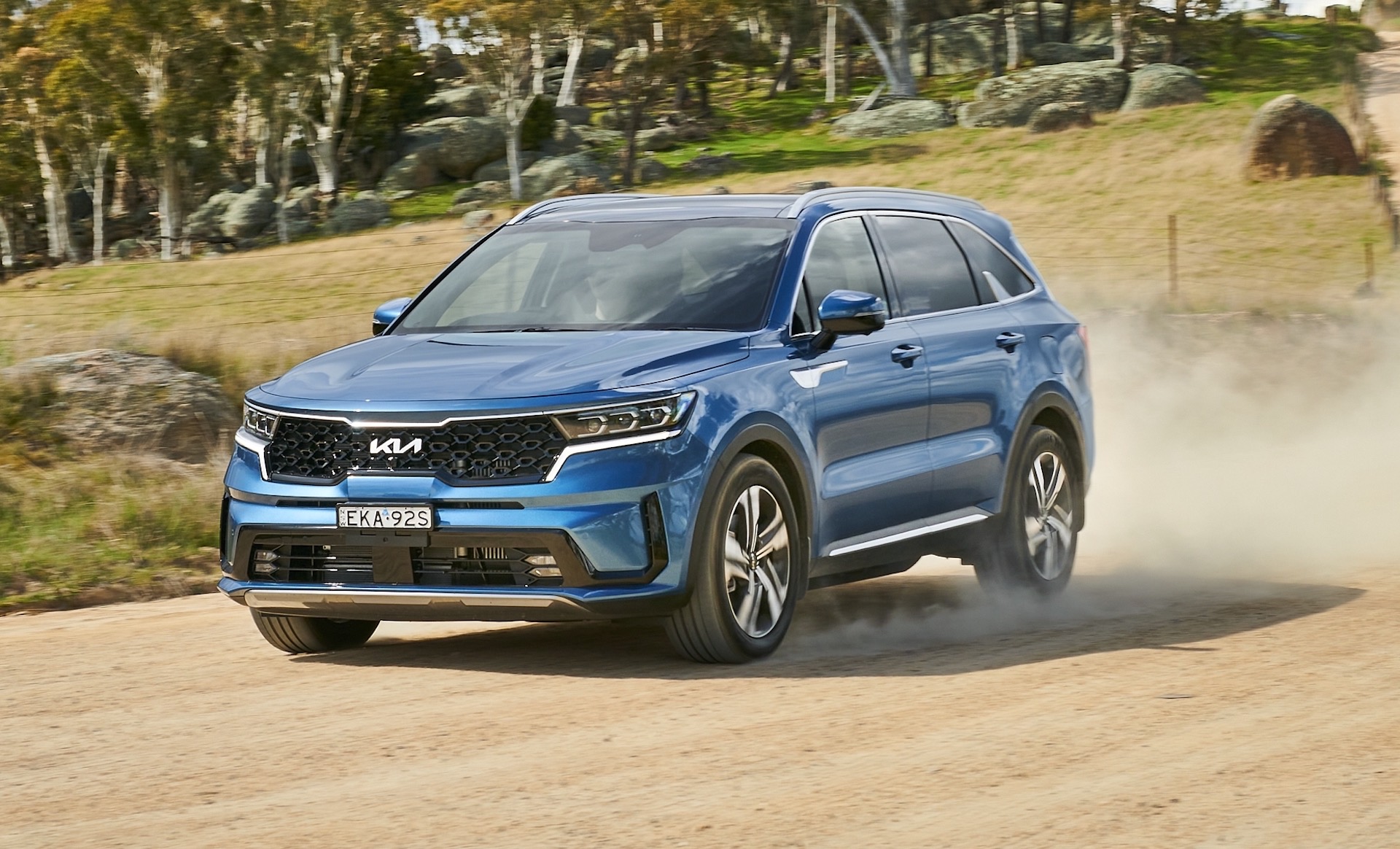 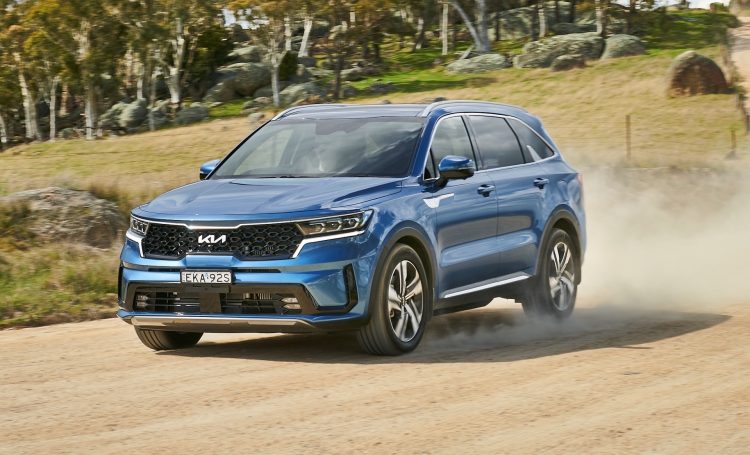 The plug-in hybrid has actually been around for a little bit now, but only overseas. It’s featured in the platform-sharing Hyundai Santa Fe, and is available in the Tucson in some markets, and has been offered in the new Sorento since its launch. As usual, Australia is always a lagging market for electrified systems.

In the Sorento PHEV, a 1.6-litre turbo-petrol that develops 132kW/265Nm is paired up with a 67kW/304Nm electric motor and 14kWh battery system. All up, the system produces an impressive 195kW and 350Nm. Acceleration across 0-100km/h is claimed in around 8.7 seconds, likely making it the quickest Sorento on sale. 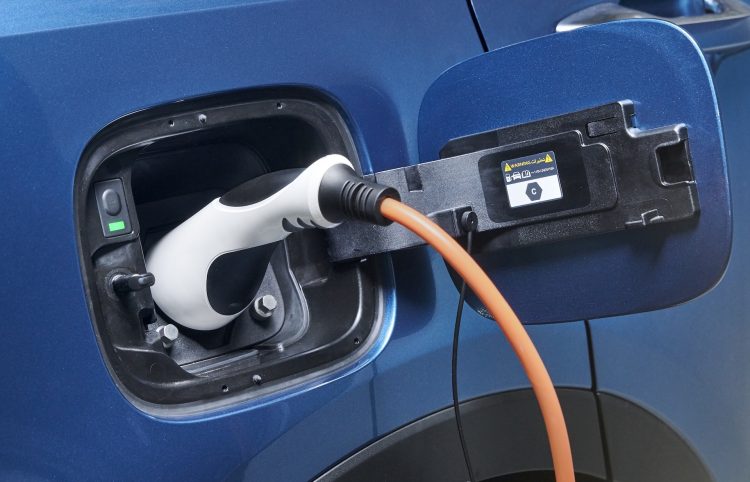 The electric motor, which is mounted next to the transmission, is able to provide electric driving for 68km. Buyers can then recharge the battery via a Type 2 socket. Using the standard 3.3kW on-board charger, battery levels can be topped up from 15-95 per cent in around 3 hours and 25 minutes.

“The Sorento PHEV promises to push boundaries as one of the most versatile, practical and spacious plug-in hybrid SUVs on the market, and with the Sorento being an award-winning package, I couldn’t think of a better time to introduce the PHEV into the lineup.” 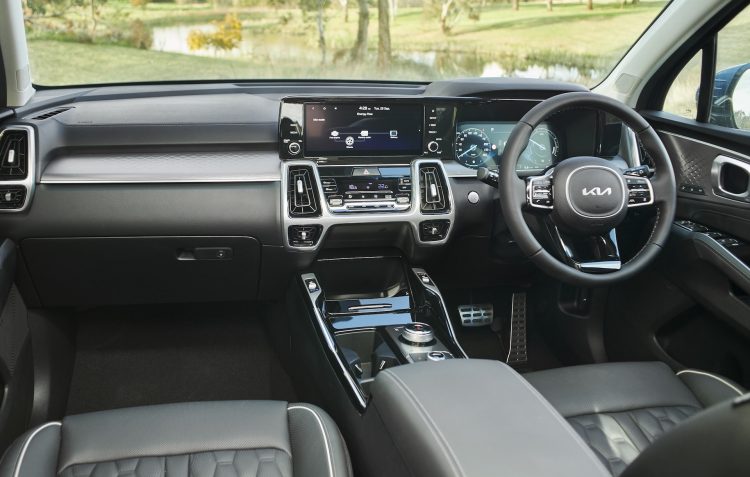 The Sorento PHEV will be joined by a regular hybrid version next year. It features the same setup, only it develops a combined 169kW. Also next year, Kia Australia will be launching the exciting EV6. Meredith said:

“Along with Niro range, the Sorento PHEV is another stride in the right direction towards a greener future. With the introduction of Sorento HEV and the highly anticipated EV6 next year, Kia will be lifting the electric vehicle benchmark to an all-time high.”

Kia Australia is offering the Sorento PHEV in flagship GT-Line trim level only, at least initially, which means it comes in as the new top-of-the-range model. In regards to why only the GT-Line trim is being presented with the technology, Kia Australia’s general manager of product planning, Roland Rivero, said:

“Supply limitations impacting the automotive industry as a whole, combined with Sorento’s global popularity, has steered us to offering the Sorento PHEV in only the top of the range GT-Line for now.” 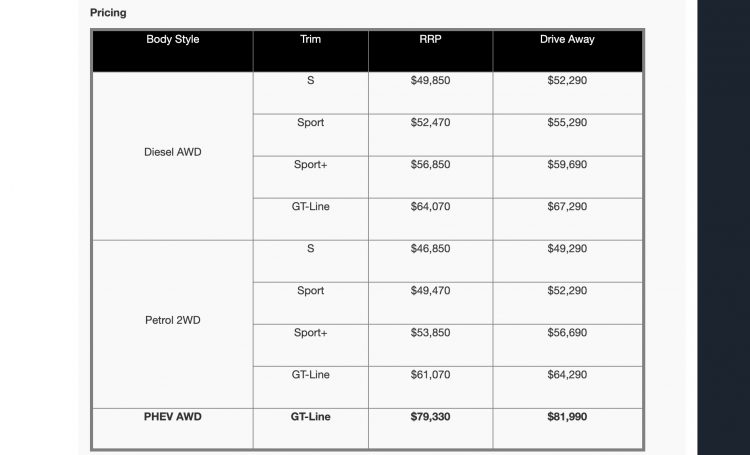