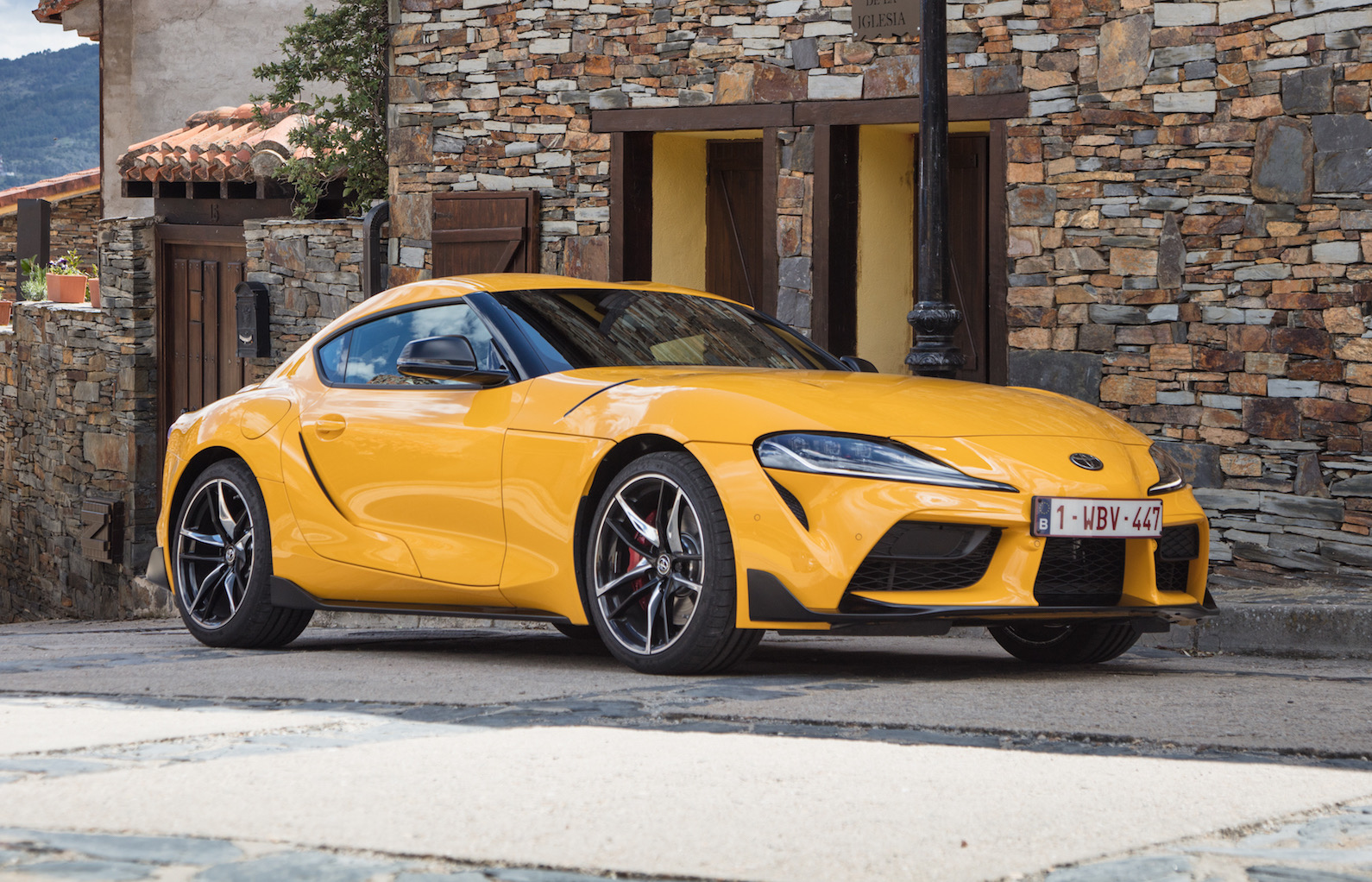 Some big news has been announced by Toyota Australia today, with starting prices and the buying process revealed for the all-new, 2020 Toyota GR Supra. 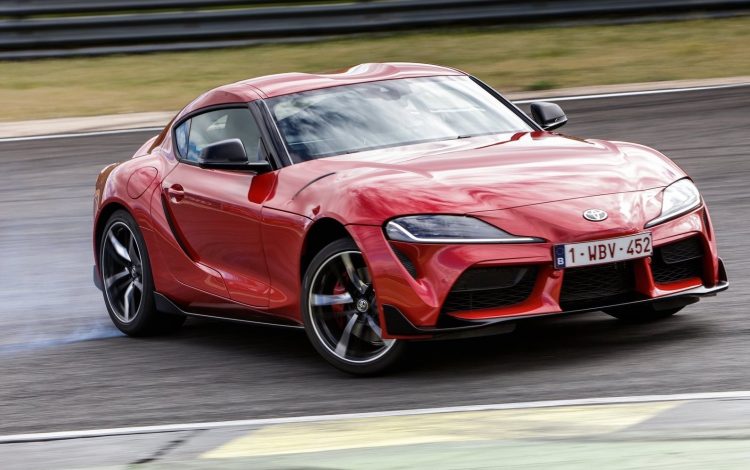 The new Supra is one of the most hotly-anticipated cars of the last few years. It was originally unveiled earlier this year, and it has been put together as a co-development project with BMW. BMW is sharing the platform and powertrain, and uses it for its new Z4 roadster.

For driving fans and in particular Japanese sports car fans, the Supra is a legend. An icon of the aftermarket world, too. Fans have been modifying the generations of the nameplate for decades. Now, the new model is about to arrive in Australia. And as you would expect, there is plenty of interest for the new model. 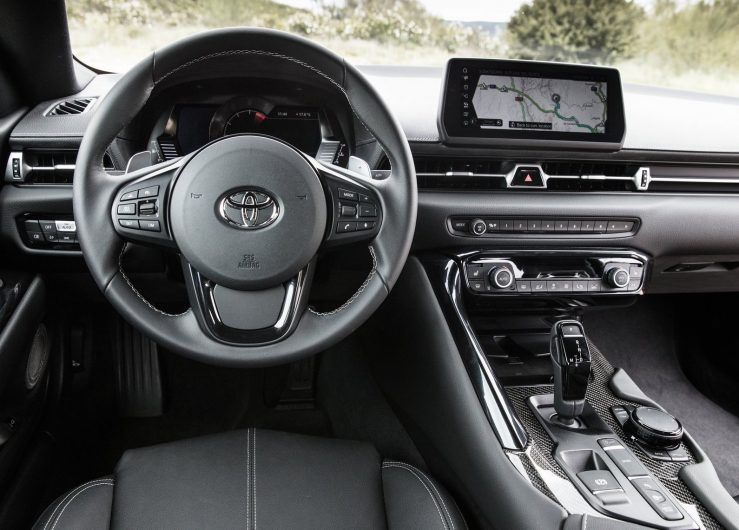 Due to the huge amount of interest, Toyota Australia is announcing a unique online buying experience for consumers. For the first 12 months of sale in Australia, just 300 examples are up for grabs for the local market. So to make it as fair as possible, Toyota is opening online ordering on June 19, at 12 noon AEST.

This is for the first round of reservations, and will close as soon as 100 orders are confirmed. Additional rounds will be opened up over the course of the remaining 12 months as production at the Graz factory in Austria meets international demand.

In Australia, locals will be offered the GR Supra GT and the GR Supra GTS. Both come with a 3.0-litre turbo inline six BMW-derived engine, producing 250kW and 500Nm. This is connected up to an eight-speed automatic transmission with rear-wheel drive. Toyota claims 0-100km/h is covered in just 4.4 seconds. 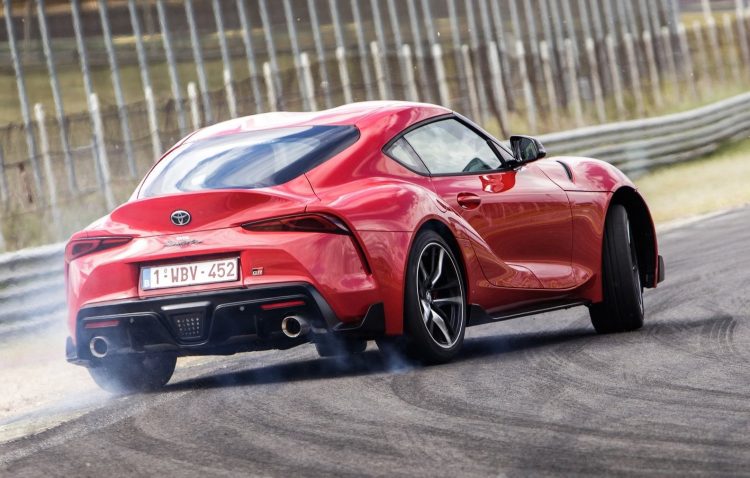 Both variants come with a limited-slip differential to manage the power, while launch control comes as standard to ensure quick take-offs. A range of safety systems will also come as standard, including Toyota Safety Sense with adaptive cruise control, autonomous emergency braking with pedestrian detection, and traffic sign recognition.

“With such sharp pricing and only approximately 300 cars available in the first 12 months, we have also developed a new online sales process to ensure a fair allocation of vehicles and provide customers with an exclusive experience.

“The Supra is one of the most exciting cars we’ve had in our lineup for more than 20 years, and the anticipation and excitement from fans has been unprecedented with thousands of registrations of interest.

“The new centralised online sales process handled by a dedicated Supra concierge will ensure we keep customers updated at every step of the way and provide a bespoke and very personal experience, which is fitting for a vehicle of the Supra’s calibre.”

So, how much it is? See below for starting prices (excludes on-road costs). The first local deliveries are scheduled to commence in September. Interested punters should head to toyota.com.au/all-new-supra for more details.