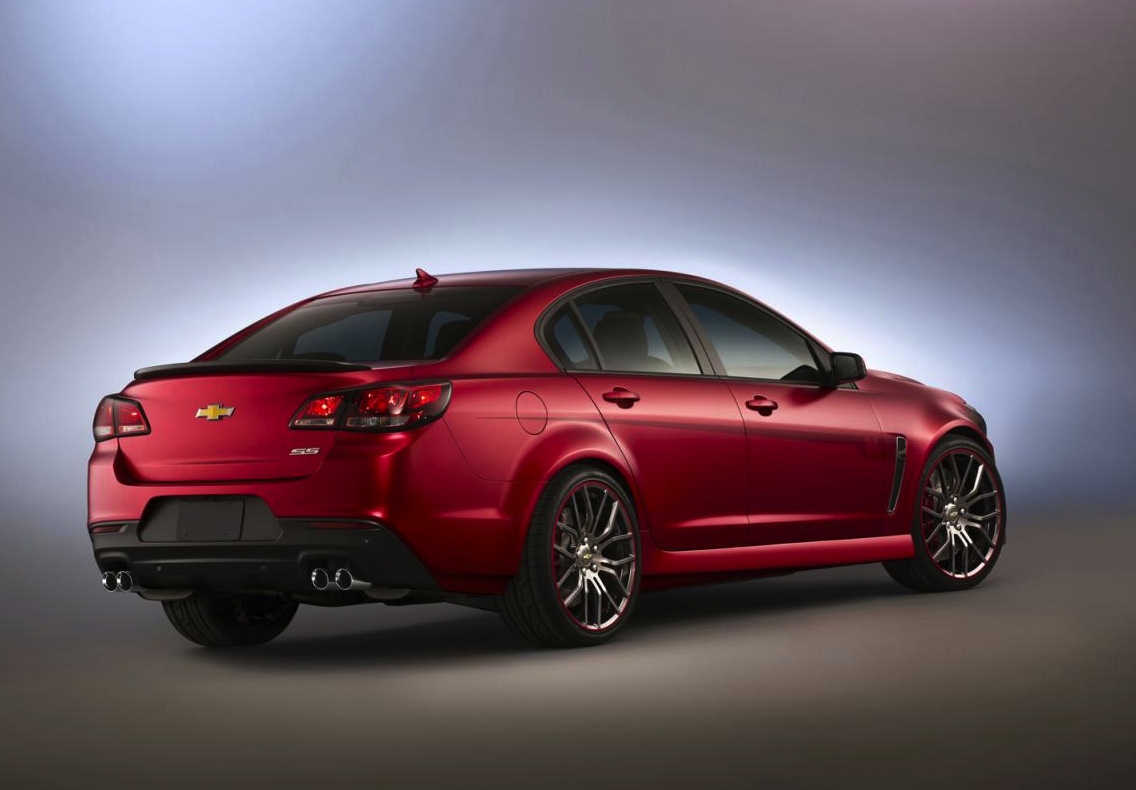 Chevrolet is planning to unveil a number modified show cars at the SEMA Show, which commences today, including a Chevrolet SS (VF Commodore SS), the new COPO Camaro, and two other high performance Camaro concept cars. 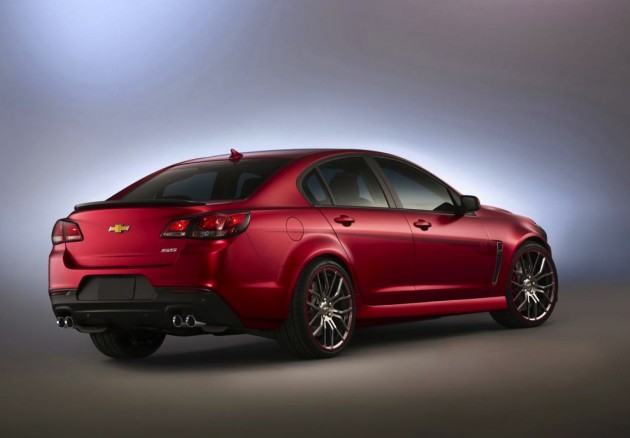 The SS show car has been developed in part by NASCAR-driver Jeff Gordon. It features a set of 20-inch alloy wheels, a satin red exterior colour scheme, and a custom front grille. It also shows off some upgraded mechanical items, such as bigger brakes, a Borla exhaust system, and sports lowered suspension.

As of the COPO Camaro, it’s the new 2014 factory-produced performance package which is ready to race straight from the box. It’s based on the recently facelifted Camaro, and is available with two engine choices; an LS-based naturally aspirated 427 V8 and a supercharged 350.

Other Camaros on display include two impressively enhanced Camaro SS models with the full catalogue of performance parts from Chevrolet Accessories and Performance Parts, as well as the new 2014 Z/28 which recently set a cracking time of 7:37 around the Nurburgring.