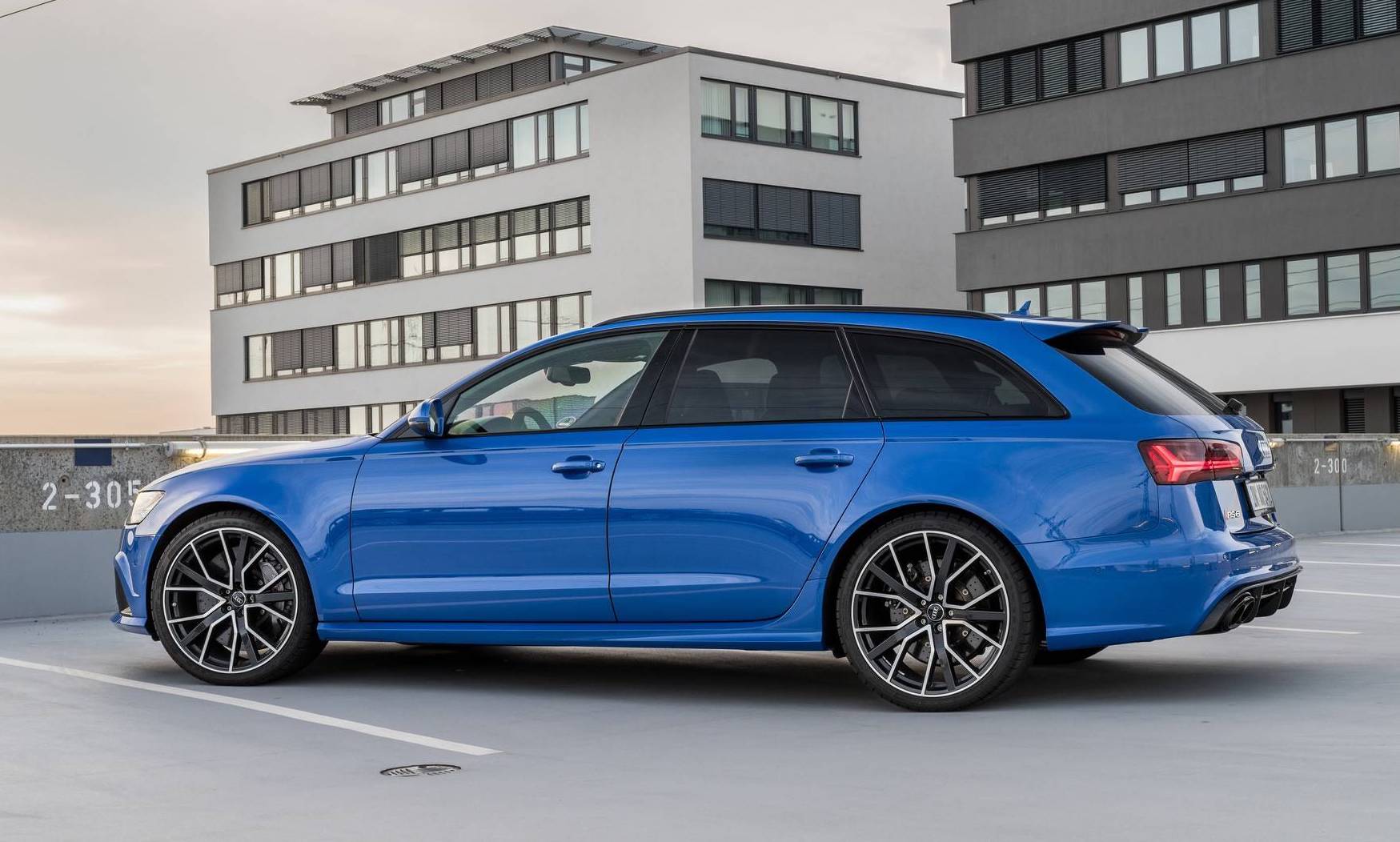 Audi has teamed up with renowned tuner ABT to come up with a crazy Audi RS 6 Avant special edition, called the Nogaro Edition. It’s the most powerful RS 6 ever, and (probably) one of the most powerful Audi road cars ever. 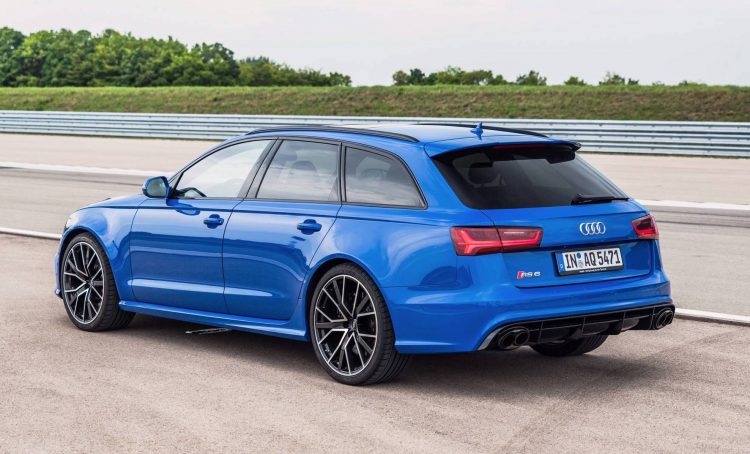 The name comes from the iconic Audi RS 2 and its Nogaro Blue hero colour, from 1994. It might get the same colour but from there things go a little bonkers. Thanks to the help of ABT, a company that has years of experience in tuning Audis, this RS 6 produces over 500kW.

Under the bonnet the standard 4.0-litre twin-turbo V8, which usually belts out 445kW and 700Nm in Performance form, now produces as insane 519kW and 880Nm. This monumental power is sent through an eight-speed automatic transmission with quattro all-wheel drive.

Across the 0-100km/h sprint the standard RS 6 Performance needs just 3.7 seconds. We can only suggest this would be slashed to around 3.5 seconds. Flat out, the top speed is rated 320km/h, and we’re guessing it has no trouble getting there. 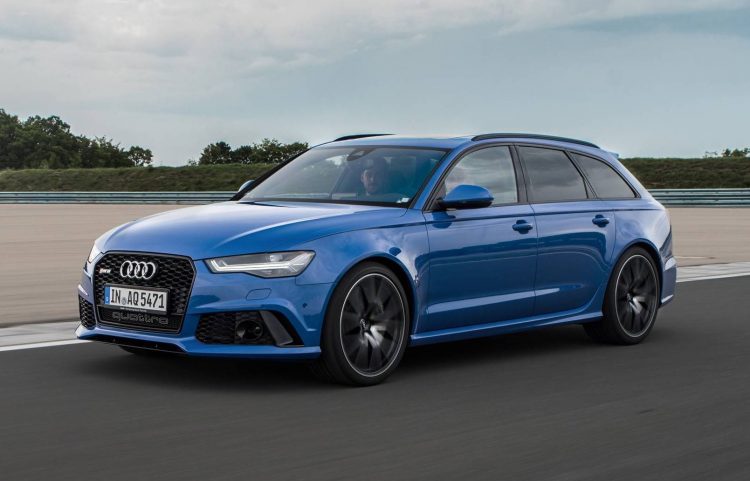 Aside from the engine tuning the special edition also gets a range of gloss black highlights for the exterior, a set of machined-face and black 21-inch alloy wheels wearing 285/30 tyres, while an RS titanium exhaust pokes out the back.

Buyers can option for matching blue highlights in the cabin, with every model receiving a special build number plaque to prove its exclusivity. Audi is planning to make just 150 examples, and as far as we know, they’re all in left-hand drive only. Prices start at €124,200.