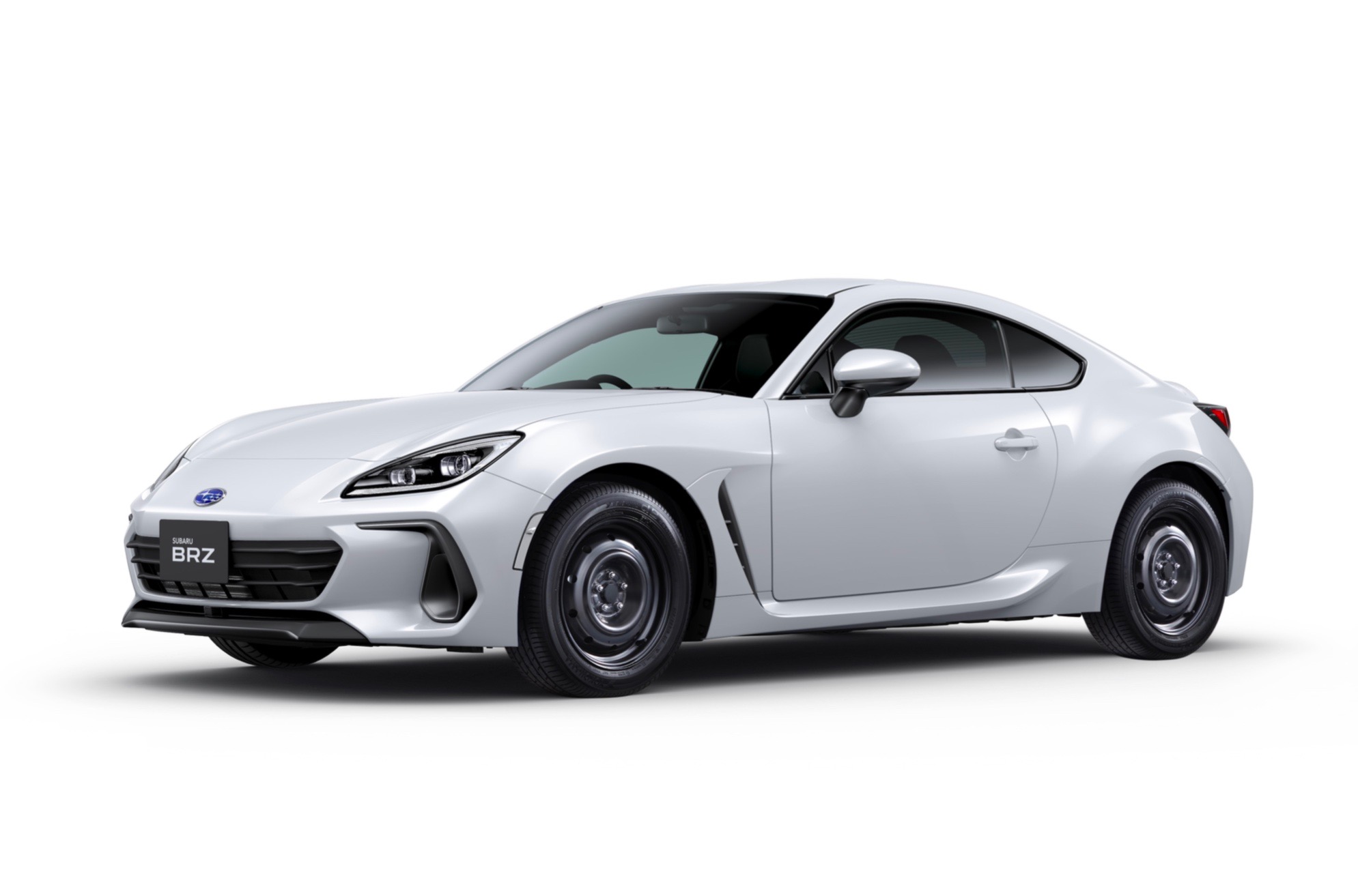 Subaru has published details of its factory-built and stripped-out version of the 2022 BRZ, called the Cup Car Basic, which is set to compete in a domestic championship in Japan pitting Toyota and Subaru tuners head-to-head. 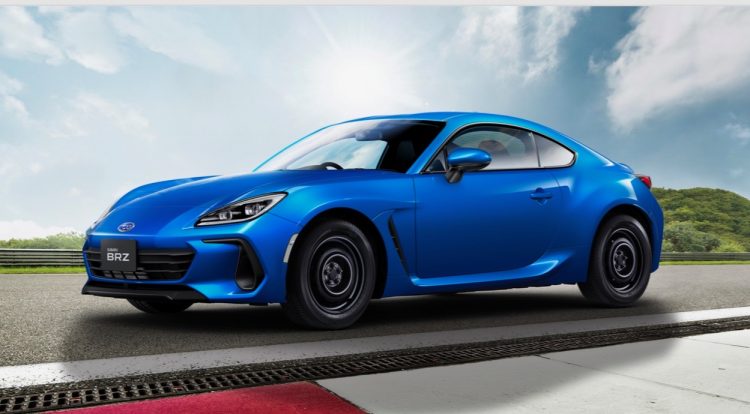 The BRZ Cup Car Basic has been designed to make the process of adapting the BRZ platform specifically for racing a much more streamlined task than something like converting a convention, feature-packed BRZ.

It comes ready to go with a roll cage and six-point racing harness, a new cooling system for the engine oil and differential cover, and interestingly, a set of steel wheels to, as the name suggests, keep things basic.

In reality, though, Subaru knows that the steel wheels will be the first piece of hardware to be removed from the BRZ in favour of lightweight and race-spec rubber.

Engine outputs remain the same as the road-going BRZ’s new 2.4-litre boxer engine, at 174kW/249Nm, with power put to the rear wheels via a six-speed manual transmission. 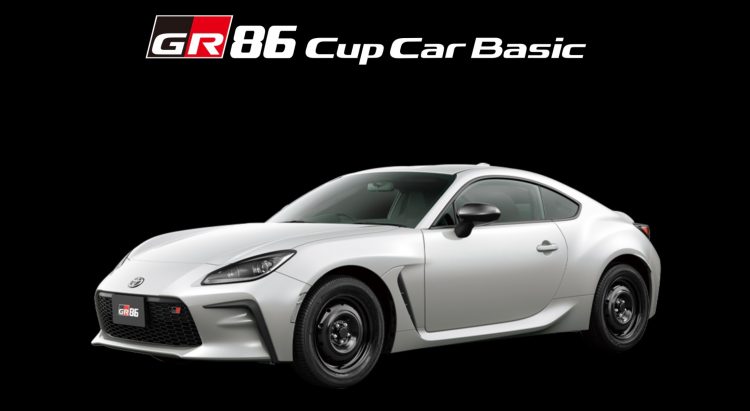 In case you’re wondering, yes, Toyota has confirmed that an identical Cup Car Basic platform will be offered for its Toyota GR 86, which will go up against the BRZ in the 2022 Toyota Gazoo Racing GT86/BRZ Cup series.

The company says that it expects to deliver around 30 units of the BRZ Cup Car Basic per year, at a cost of around 3.3 million yen, which is equivalent to about AU$40,000. Toyota says that its GR 86 version will be priced at around the same mark.

You’ll be able to see the BRZ Cup Car Basic screeching its way around race circuits in Japan when the Cup Series kicks off in July at the Fuji Speedway, with five races scheduled for 2022, taking place at the Sportsland Sugo, Tokachi Speedway, Suzuka Circuit and Okayama International Circuit.