After a number of spy shots and rumours, Aston Martin has revealed the new Aston Martin Vanquish – inspired by the AM 310 concept. The new model replaces the high-performance DBS. 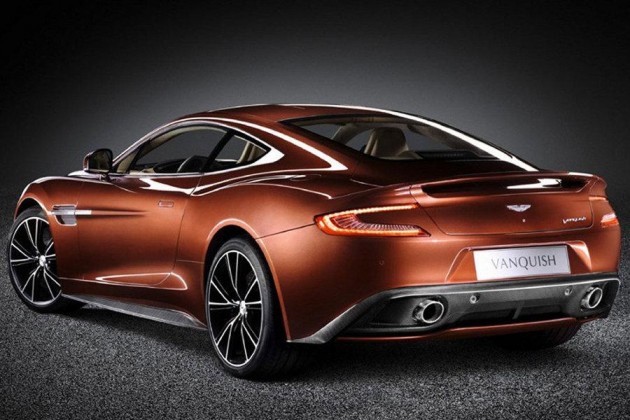 Although it may look fairly similar to the DBS, the ‘AM 310’ Vanquish sits on a new VH platform. It features all new panels made from carbon fibre to keep weight down and rigidity up. As a result, the body is up to 25 per cent more rigid.

Under the bonnet sits a 6.0-litre naturally aspirated V12 engine producing a mighty 421kW of power and 620Nm of torque. It’s the second most powerful road-going Aston, behind the 560kW One-77. The engine is mated up to a Touchtronic 2 six-speed automatic transmission. 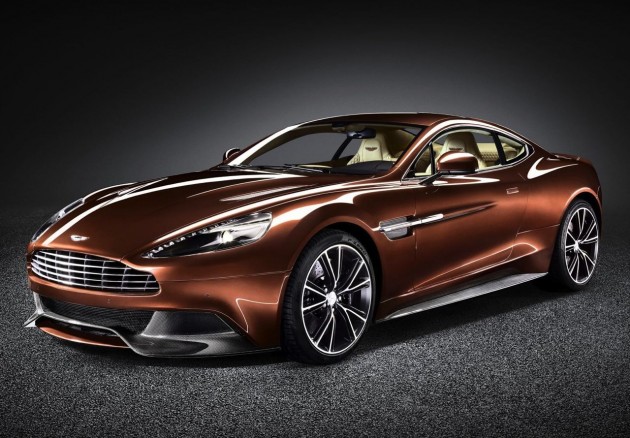 What’s this all mean out on the road? Acceleration from 0-100km/h can be taken care of in just 4.1 seconds, while the top speed is 295km/h. Aston Martin CEO Dr Ulrich Bez recently said,

“Bearing the same name as the iconic AM V12 Vanquish that did so much to cement Aston Martin’s reputation as a maker of great GT cars in the modern era, I believe the car unveiled today once again puts this great British brand at the top of its class.

“This is the latest incarnation of everything we know, informed and developed from One-77. It is the ultimate Super Grand Tourer – confident and assured – and is the newest representation of Power, Beauty and Soul.” 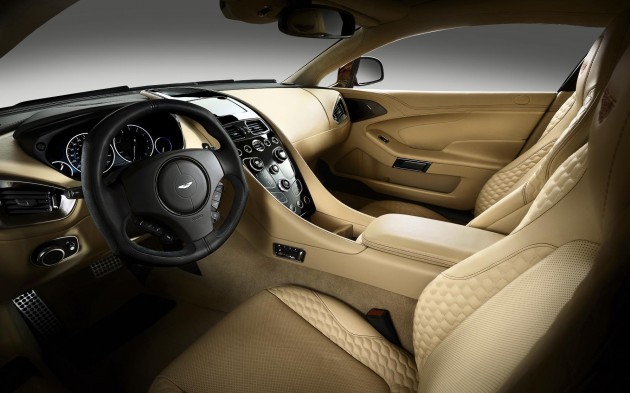 Inside, the new Aston Martin Vanquish can be had in 2+2 form with rear seats or a simple two-seat layout. The cabin provides more space than its predecessor, while the boot is also 60 per cent larger, offering 368 litres.

The dash also gets a new multimedia infotainment unit, as well as a lots of leather, semi diamond-quilted seats, and plush carpets and trimmings. Dr Bez also said,

“The Aston Martin range is stronger now than at any time in our 99-year history. The new AM 310 Vanquish represents the perfect way to signal the beginning of our centenary celebrations next year.”

PerformanceDrive spoke with Marcel Fabris, Aston Martin’s Asia Pacific marketing and communications manager, about the new model coming to Australia. He said customer orders through local Aston Martin dealers will commence next week, with first deliveries set to arrive in December this year. Full pricing details are yet to be announced.