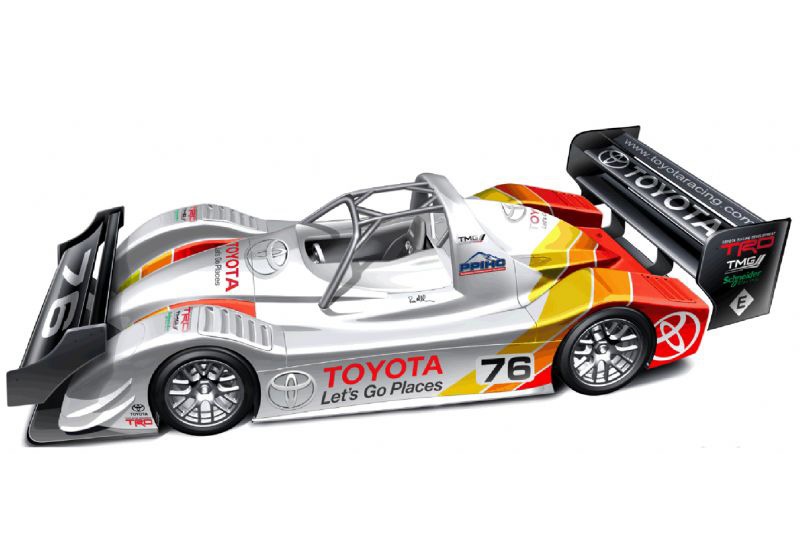 Toyota broke the Pikes Peak record for an electric vehicle (EV) at last year’s event, sprinting up the now-tarmac mountain in 10:15.380. Toyota Motorsport GmbH (TMG) engineers have now made some tweaks to the P002 racer and the company is looking to reset the record books once again. 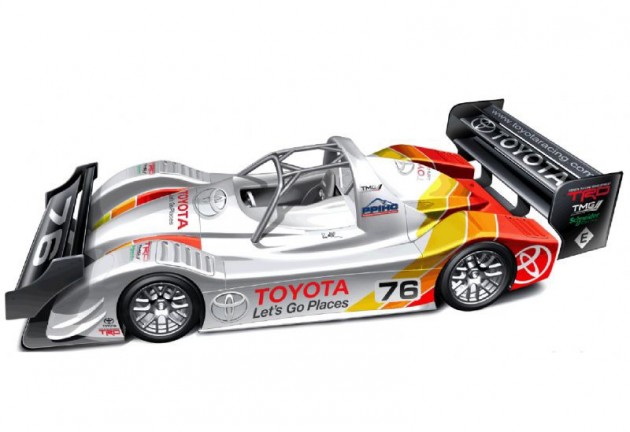 The odds are looking good for TMG. The company has enlisted Rod Millen as the driver this year, a multiple Pikes Peak record holder, while the car itself is now quicker and more powerful than ever.

Propelled by two flux motors placed at each axle, the P002 features a revised motor system with up to 14 per cent more power. Peak power is now a whopping 400kW, while torque is equally eye-opening, at 1200Nm.

In a lightweight racer like this, the power-to-weight ratio is likely to be mind-boggling. Not only that, the new motors are able to spin 20 per cent faster, topping out at 6000rpm.

Like the previous years, the 2013 Pike Peak International Hill Climb will run up a 19.9km stint, incorporating 156 corners, rising around 1400 metres in the process. The start line is 2862 metres above sea level, while the finish line is at a dizzying 4300 metres – almost twice the height of Australia’s tallest mountain.

The event will take place on June 30. It’s expected to be a very exciting one this year, with the new Peugeot 208 T16 car being driven by WRC champion Sebastian Loeb, and a highly modified Toyota 86 being driven by Pikes Peak legend Nobuhiro ‘Monster’ Tajima.

Stay tuned for plenty of coverage on our front page, and, hopefully, a handful of videos of the runs.