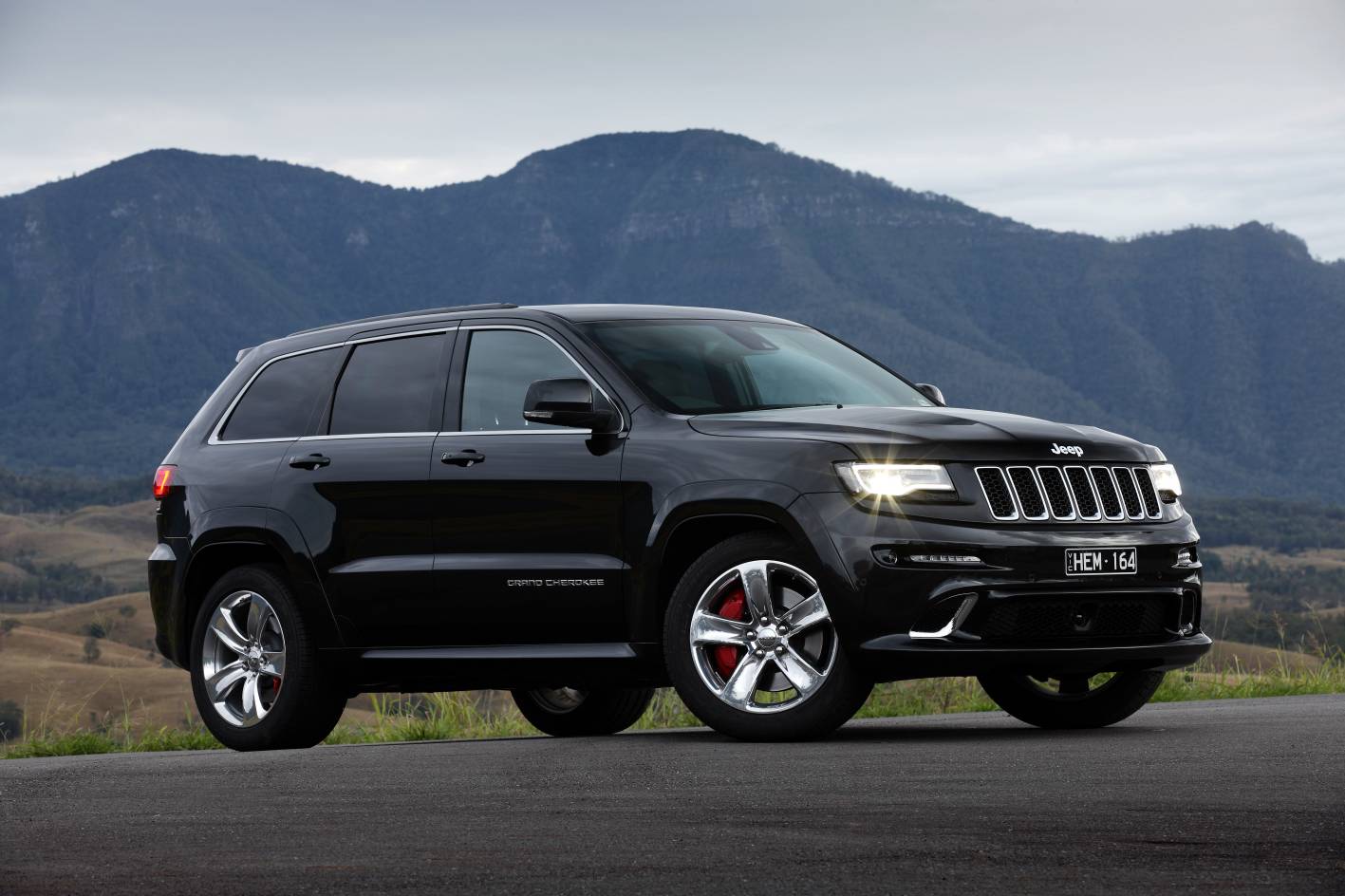 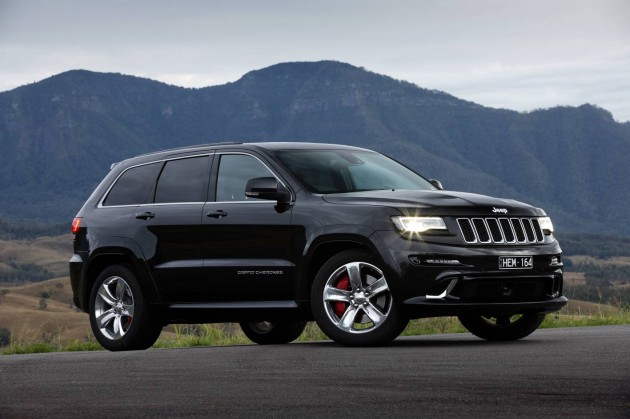 Starting out the new range is the Laredo 4×2. It comes with the 3.6-litre Pentastar V6 petrol engine producing 210kW and 347Nm. It’s matched up to a new ZF eight-speed automatic transmission feeding power to only the rear wheels. This is the first rear-wheel drive Grand Cherokee to be offered in Australia.

Other changes for the new lineup include a revised exterior design, with LED daytime running lights, new LED headlights and taillights, a tighter front fascia with a shorter main grille and raised fog lights. There’s also a larger rear spoiler and some new alloy wheel designs. 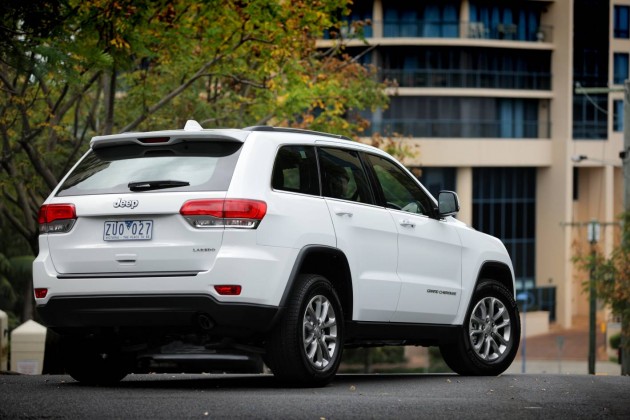 Inside, there’s a fresh three-spoke steering wheel, and a Uconnect 8.4-inch multimedia interface as well as a 7.0-inch TFT display within the instrument cluster. The top-spec SRT muscle machine is also available with a Harman Kardon 875-Watt 19-speaker stereo.

Engine specifications remain largely unchanged from the outgoing model, with four options on offer; a 210kW Pentastar V6 petrol, a 3.0-litre turbo-diesel with 184kW, a 5.7-litre petrol V8 with 259kW, and the brute SRT which comes with a 6.4-litre HEMI V8 with 344kW. All variants come with the eight-speed auto. 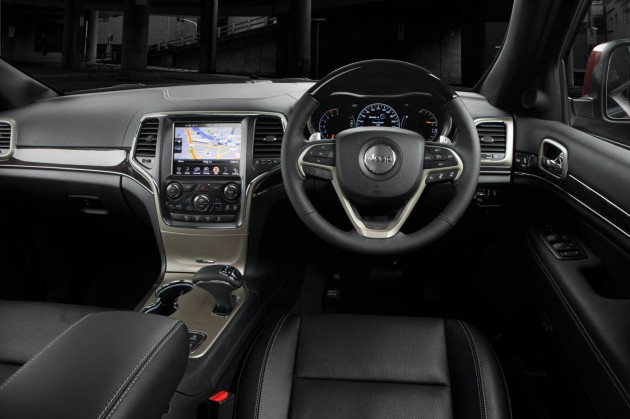 Full prices for the new range are as follows (excluding on-road costs):