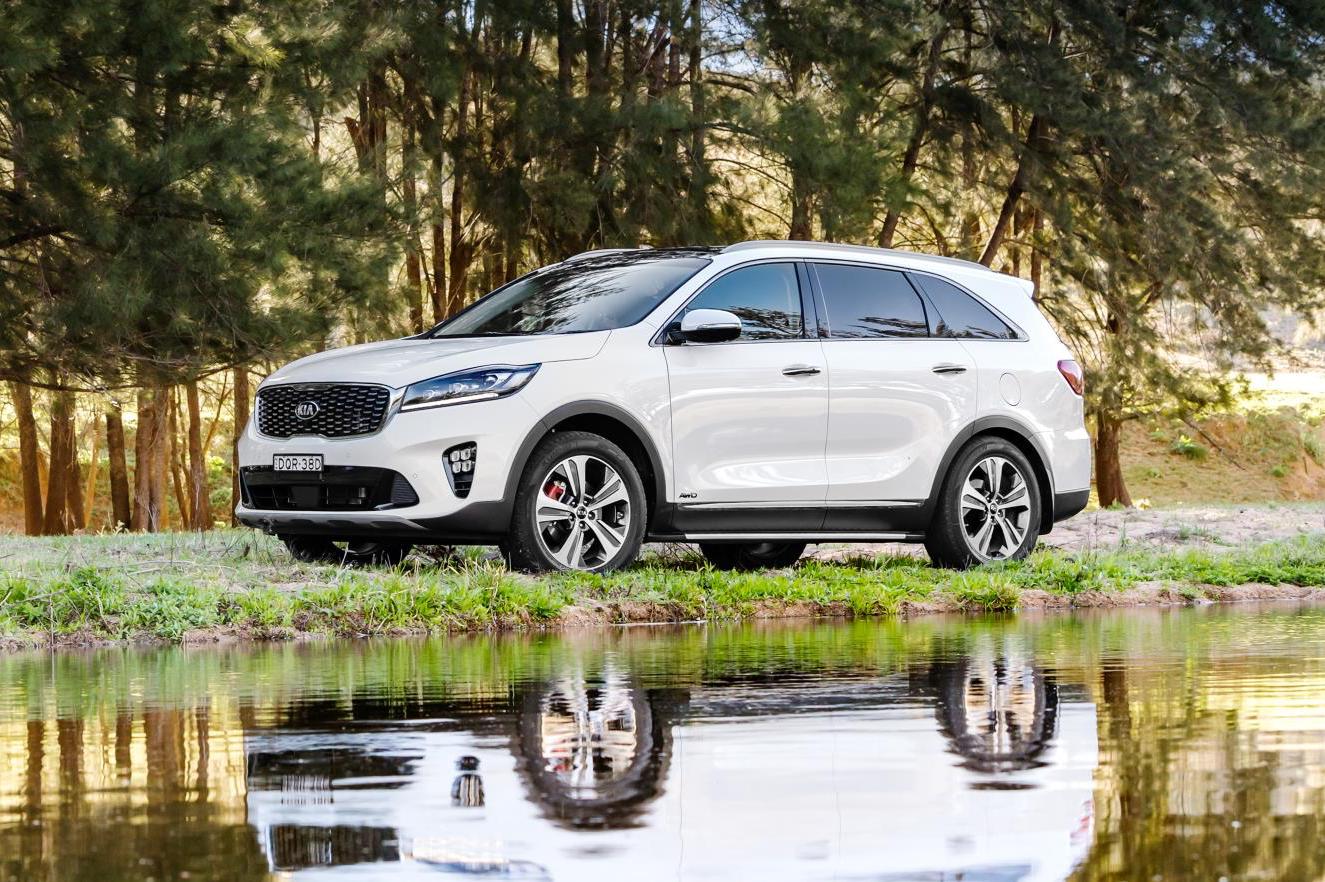 The 2018 Kia Sorento has been announced for Australia, bringing a freshened up exterior and interior design to the seven-seat SUV, while also introducing an eight-speed auto and announcing a new multimedia system. 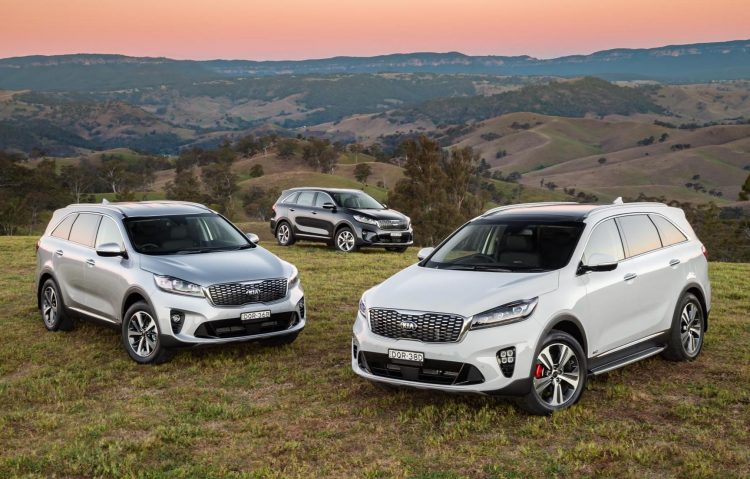 It might look pretty similar to the outgoing model but if you have a look at the finer details, you’ll notice the 2018 Sorento looks a bit more grown up. At the front there’s a new bumper bar with LED headlights for the GT-Line, a new-look dark chrome grille, while at the back is a new bumper bar and LED taillights for most variants.

For the inside Kia has created some new appointments, such as the steering wheel and instrument cluster for the driver, and a new climate control panel. Up on the dash is an Audio Visual Navigation (AVN) system with an increased screen size from 7.0 to 8.0 inches. Both the SLi and GT-Line grades get a new harman/kardon 10-speaker sound system, replacing the Infinity system.

As for the hardware underneath, Kia has installed a new eight-speed automatic transmission which it says includes 143 newly-patented technologies. It’s available on both the 2.2-litre turbo-diesel and 3.5-litre V6 petrol.

To ensure safety is up to the market standards the 2018 Sorento is available with DRiVE WISE for the first time, packing in driver attention alert and Kia’s Advanced Driver Assistance Systems (ADAS).

Pricing for the 2018 range has changed a little, with some price increases across the range. See below for the full list prices (excluding on-roads). It’s on sale now.