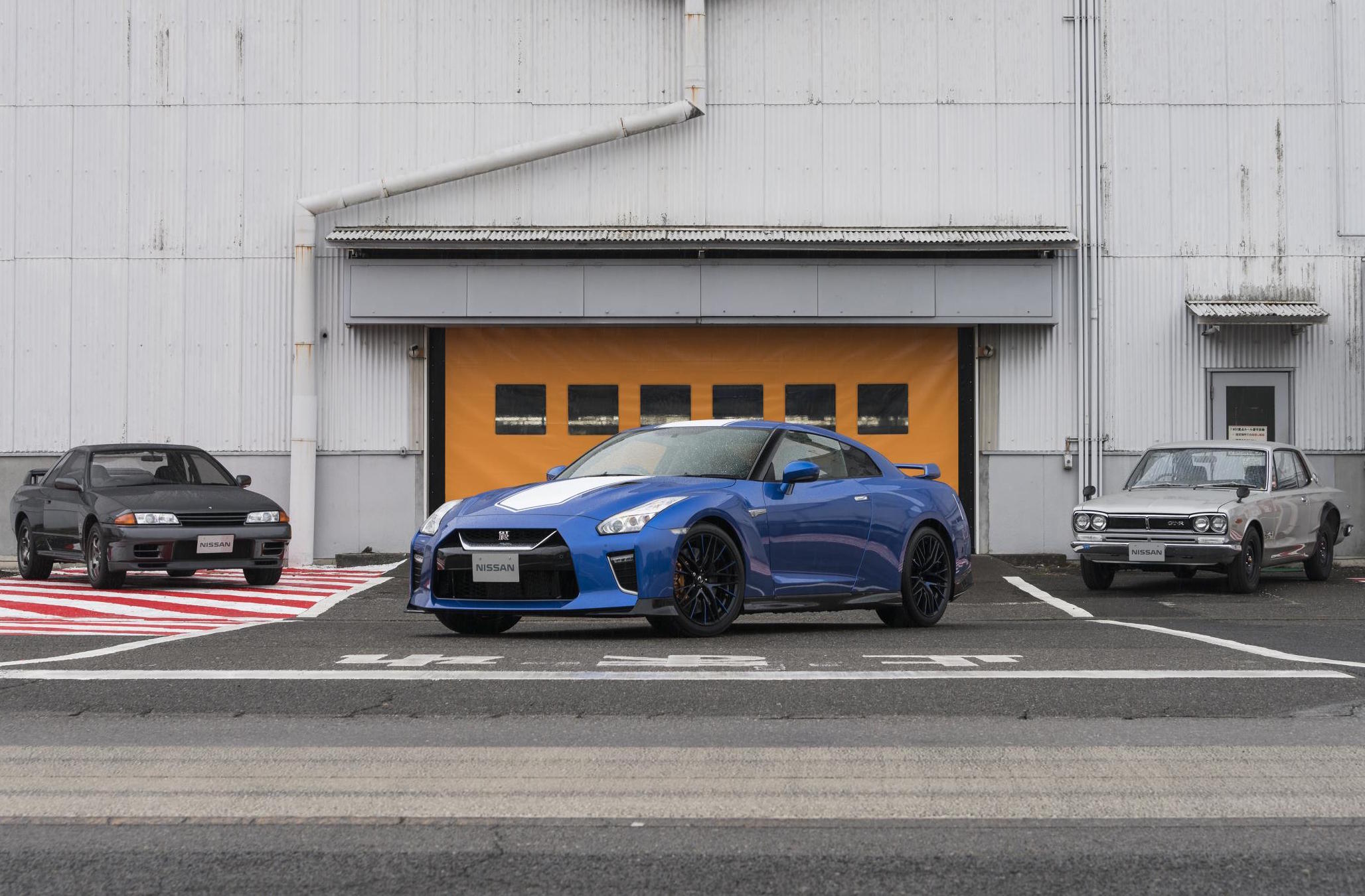 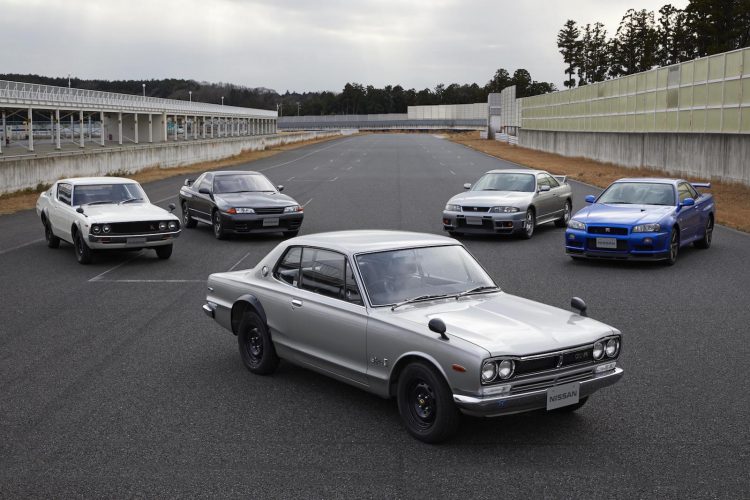 Nissan first introduced the GT-R nameplate back in 1969 with what is often nicknamed the “Hakosuka”. Since then Nissan has introduced six generations of the sports car, switching from the Skyline GT-R name to simply Nissan GT-R with the latest ‘R35’ generation.

Coinciding with the arrival of GT-R 50th Anniversary Edition, Nissan is introducing the 2020 GT-R model. Yes, it’s here for at least another couple of years. It’s being offered in Premium, Track Edition, and Nismo forms. Some market regions will also be offered the Pure, Prestige and Black form.

In US specification, the regular Premium version retains the 3.8-litre twin-turbo V6 that develops 421kW and 633Nm. Stepping up to the Track Edition sees these figures jump to 447kW and 652Nm. The Nismo version also produces 447kW. (Nissan says, “power and torque numbers are approximate.”) 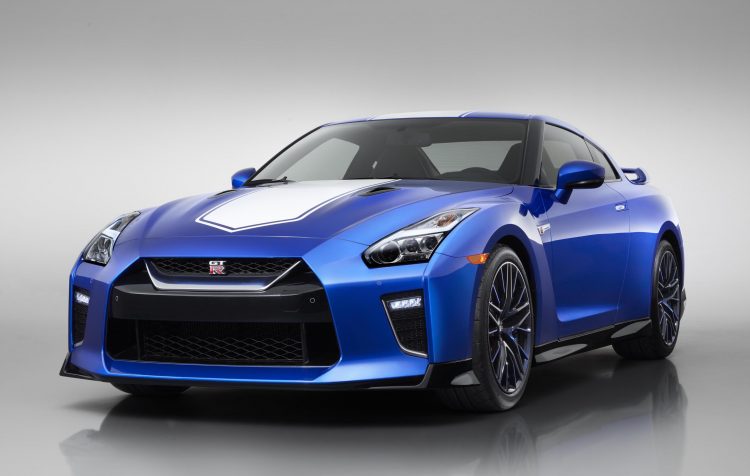 As for the 50th Anniversary Edition, it is dressed in three different two-tone livery options. Buyers will be able to select Wangan Blue with white racing stripes, or Pearl White with red stripes, or Super Silver with white stripes. These are all inspired by past racing colours from the original Japan GP series.

Inside, the 50th Anniversary Edition comes with a special grey colour scheme, while the driver grasps a unique steering wheel and gear selector trim. There’s also seat embossing to signify its specialness, and Alcantara used for the headliner and sun visors. 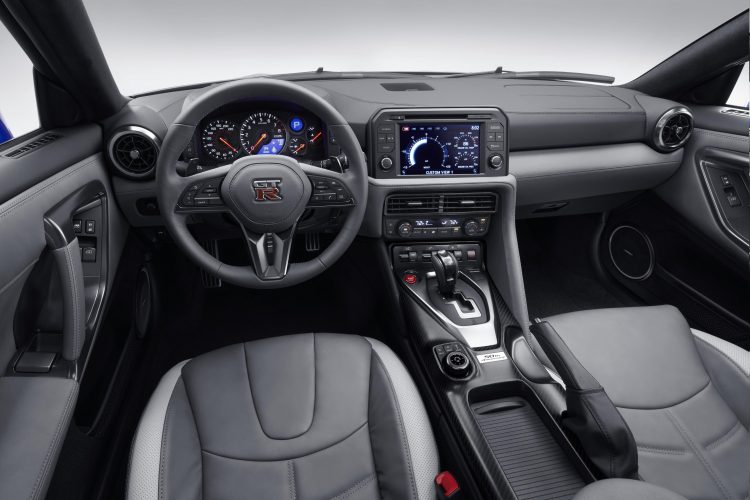 In terms of the 2020 model in general, Nissan has made some revisions in some areas. The engine adopts new turbochargers that promise improved low-end response, while also seeing a 5 per cent increase in efficiency. The exhaust manifolds receive optimised turbo flanges, allowing for easier servicing and potential tuning, and the six-speed dual-clutch auto in R mode is revised to offer improved response, better anticipating downshifts during cornering.

There’s also a new titanium muffler to finally improve the legendary car’s soundtrack, with burnished blue tips. Some minor changes have been made to the suspension as well to increase stability, while also improving comfort. A new brake booster has also been installed to offer a better initial response.

Nissan Australia is set to launch the 2020 GT-R and a limited number of the 50th Anniversary Editions later this year. Prices and local specs are yet to be announced.

For more on the current GT-R, see our previous review here which includes our 0-100km/h video and a POV-style test drive video along the Great Ocean Road.