McLaren is apparently developing a shooting brake version of its latest supercar. Yes, a McLaren MP4-12C shooting brake, designed to take on the Ferrari FF. 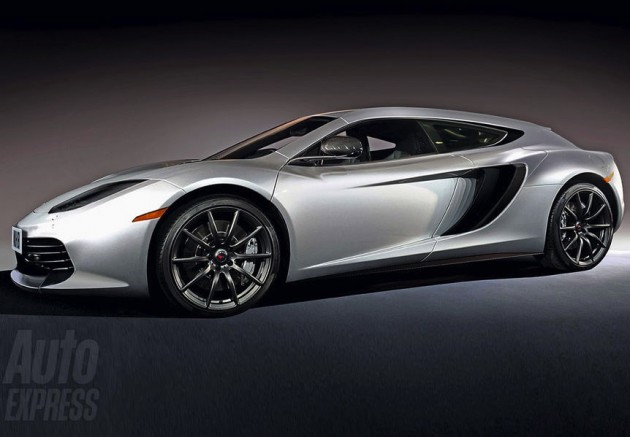 It all sounds a bit far-fetched; essentially, a McLaren wagon. But when you think about it, the Ferrari FF does sit in the market on its own, soaking up all the sales. It could be a smart move for a company like McLaren to bring out something to steal sales.

The news comes from an Auto Express report in the UK, which says the shooting brake will be based on the MP4-12C, using the same 441kW twin-turbo 3.8-litre V8 engine.

According to the report the McLaren MP4-12C shooting brake won’t be a four seater though, like the Ferrari FF. Instead it’s expected to retain the mid-engine layout of the MP4 while offering cargo room in the back.

It’s unknown at this stage if the model will be a special edition or if it will join the showroom lineup as normal. We’ll await official confirmation for more details.

What do you think though? Good idea?