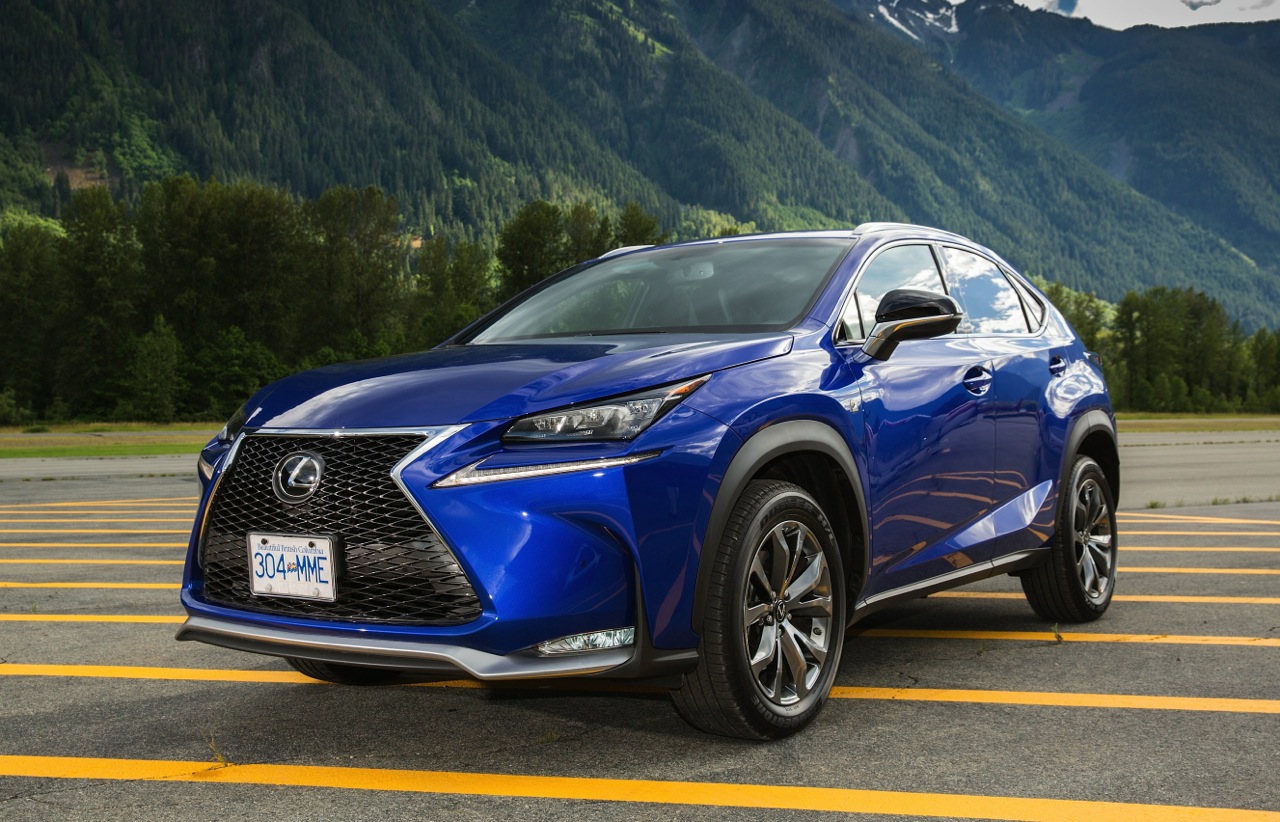 Lexus Australia has announced pricing for the sharp new Lexus NX 300h small SUV. It’s expected to be one of the brand’s most popular models thanks to competitive prices and impressive standard equipment. 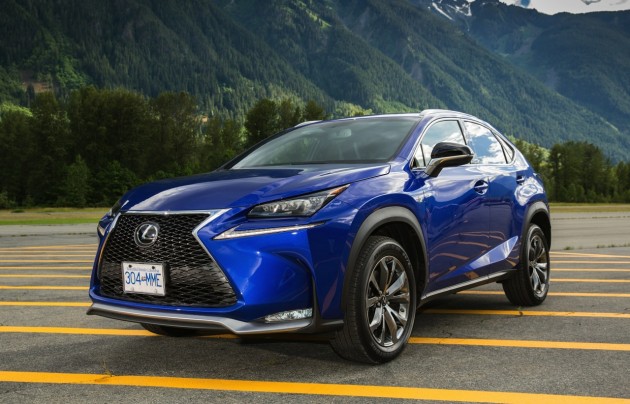 All models come standard with satellite navigation, a rear-view camera, heated front seats, a power tailgate, power steering column adjustment, and a 10-speaker stereo with digital radio and Bluetooth. The entertainment unit is controlled via an interactive screen with Lexus Remote Touch controller.

Stepping up to the F Sport gets you a sporty bodykit, unique 18-inch alloy wheels, adaptive variable suspension, 10-way power seats with heating and cooling functions for the front, rear cross-traffic alert, and a 360-degree panoramic monitor including blind-spot warning. 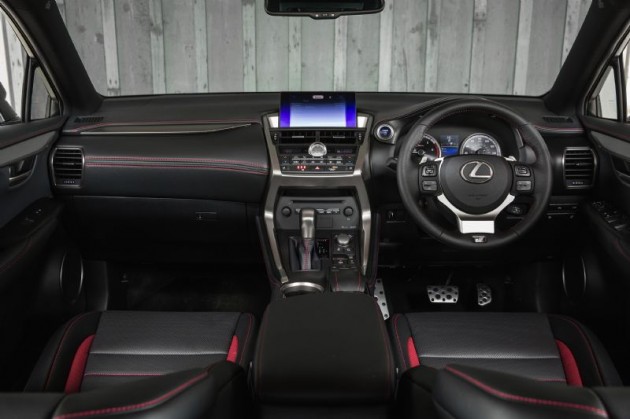 Only the NX 300h hybrid is on offer at the moment, with the NX 200t 2.0-litre turbo coming early next year. The NX 300h is powered by a 2.5-litre Atkinson Cycle four-cylinder hybrid system producing 145kW. In front-wheel drive guise it consumes 5.6L/100km and in all-wheel drive form it uses 5.7L/100km on the average cycle.

Sean Hanley, Lexus Australia chief executive, said the new model could become one of the company’s best-selling models. He said,

“The whole concept of NX is to surprise and delight customers by offering an innovative SUV for modern lifestyles without skimping on the everyday conveniences – think of it as the ultimate urban accessory.

“To-date, pre-order interest has been extremely strong and we believe that with its specification, size and pricing the NX is set to become one of our best-selling models locally.”

For comparison, Lexus Australia has sold 1277 examples of the larger and more expensive RX SUV so far this year, making it the the second best-selling model behind the IS sedan (1833 – as of August VFACTS). With prices starting at $55,000, it’s easy to see why the NX could be the new best seller.