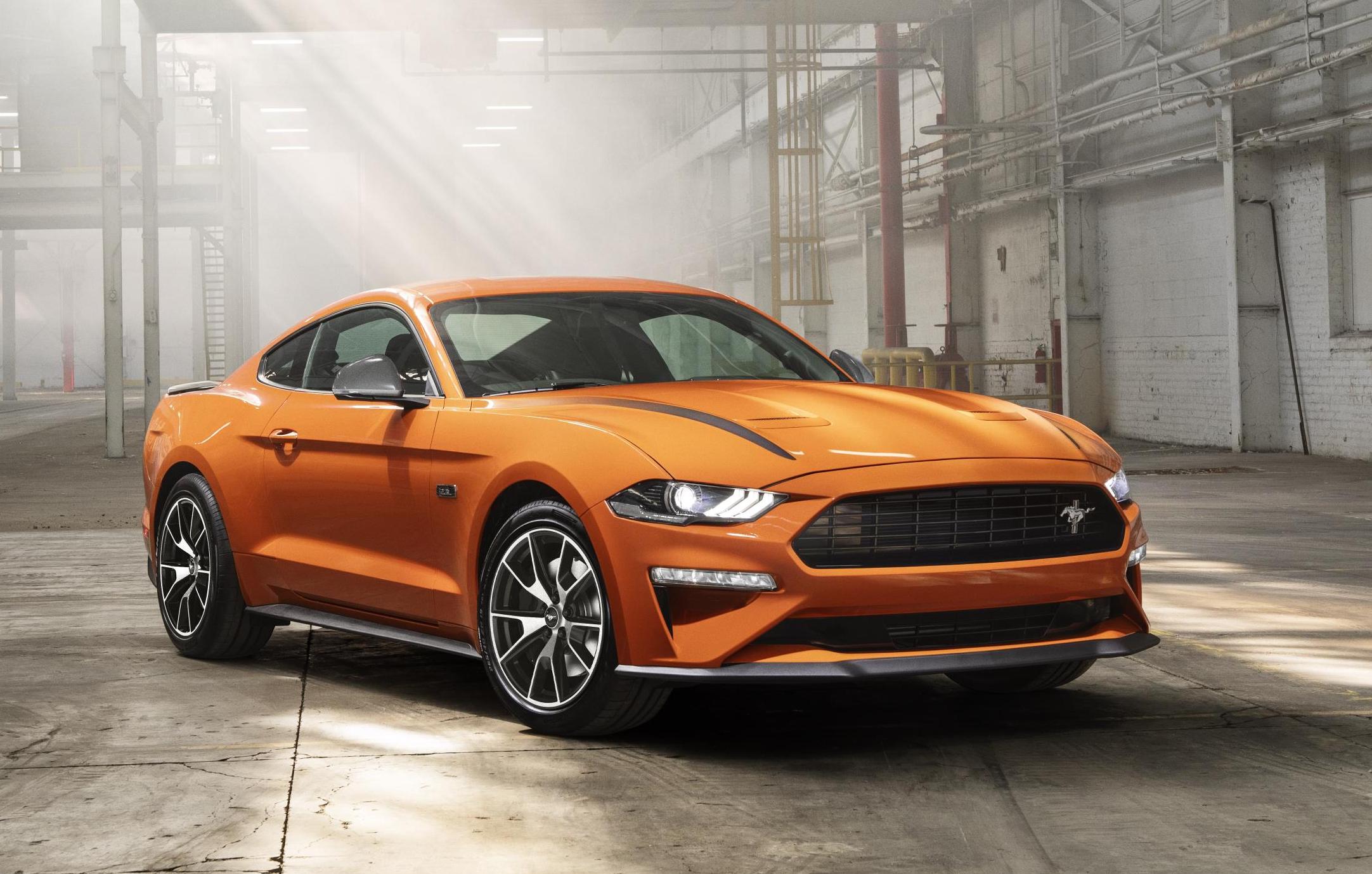 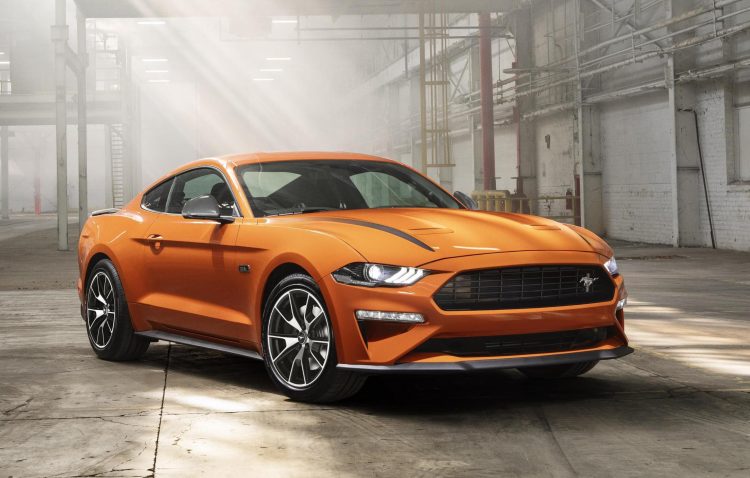 The updated engine offers 90 per cent of its peak torque between 2500-5300rpm, with power holding stronger right up to the 6500rpm redline. Matched up to the engine is either a six-speed manual or new 10-speed auto, and Ford says the gear ratios have been shortened for both. The final drive ratio also changes from 3.31:1 to a punchier 3.55:1.

In other areas the MY2020 Mustang 2.3 showcases a new-look front grille with the Mustang emblem positioned off-centre, and the front splitter is from the GT V8. Magnetic (colour) side mirrors and bonnet spears have been added for that racy look. There’s also a Magnetic rear spoiler for the Fastback coupe, as well as machined 19-inch alloy wheels.

To help with handling the MY2020 Mustang comes with a thicker front stabiliser bar now measuring 32mm, and the rear bar is increased from 21.7mm to 24mm. The wheel sizes are also staggered, with 9.0 inches on the front and 9.5 inches wide on the back, wrapped in Pirelli P Zero Corsa tyres. MagneRide suspension is available as an option.

As for the interior, Ford says there are significant improvements over the outgoing model. More premium materials are used for various areas, and there’s a 12.4-inch digital instrument cluster for the driver. Ford’s SYNC 3 multimedia system continues with an 8.0-inch touch-screen, offering Android Auto and Apple CarPlay as standard.

The 2020 Ford Mustang High Performance 2.3L officially goes on sale in February. Prices are yet to be confirmed.