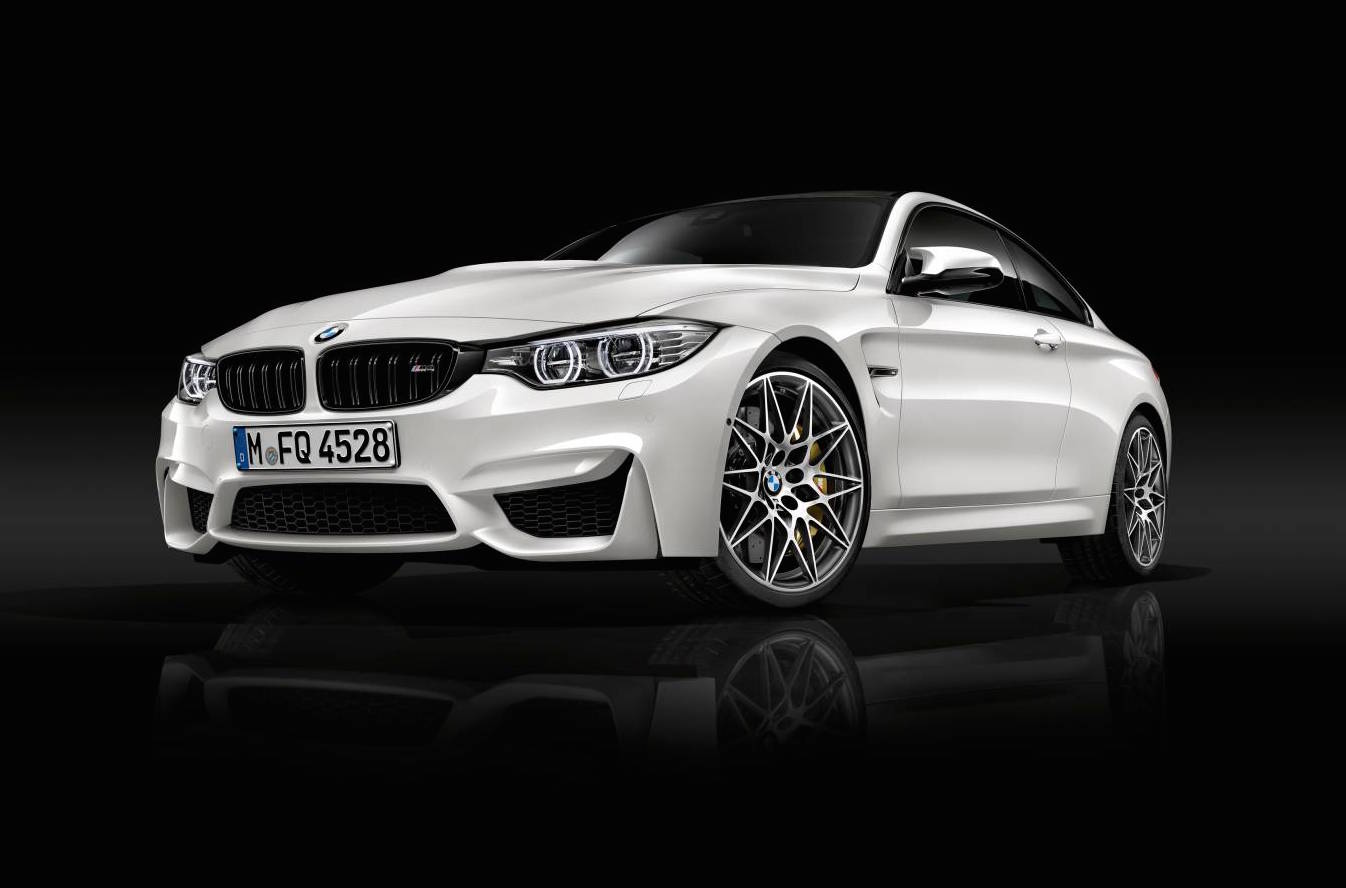 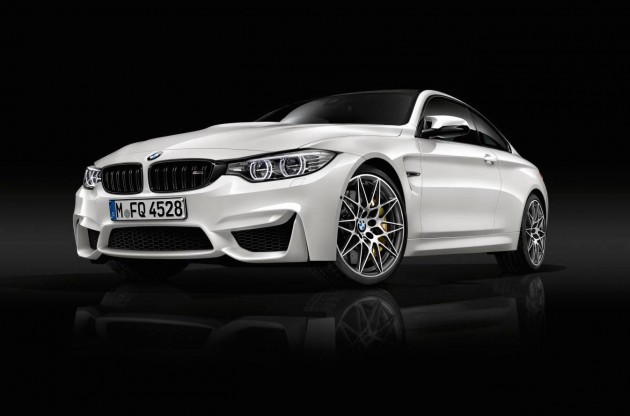 As with past models, the Competition Package adds spice to the already potent icon. First and foremost, both the M3 and M4 versions come with a tweaked 3.0-litre turbo engine, lifted from 317kW to 331kW. Torque figures haven’t been mentioned, but the standard model generates 550Nm.

With the boost in power comes a boost in acceleration. The M3 sedan and M4 coupe are capable of 0-100km/h in just 4.0 seconds (down from 4.1) with the seven-speed dual-clutch auto transmission, while the M4 Convertible Competition achieves the sprint in 4.3 seconds (down from 4.4). The times are slashed 0.1 seconds for the manual versions too.

Aside from the output increase, the Competition Package also brings a bespoke Adaptive M Suspension tune as standard, with new springs, dampers, and anti-roll bars, and a revised Active M Differential.

Not stopping there, BMW has also decided to through in unique lightweight sports seats, special seat belts with M stitching, as well as the High Gloss Shadow Line trim package, and an M sports exhaust system with black-chrome tailpipes.

BMW Australia is yet to officially confirm if the edition will be offered locally, but it’s believed we could receive at least a limited run of them.