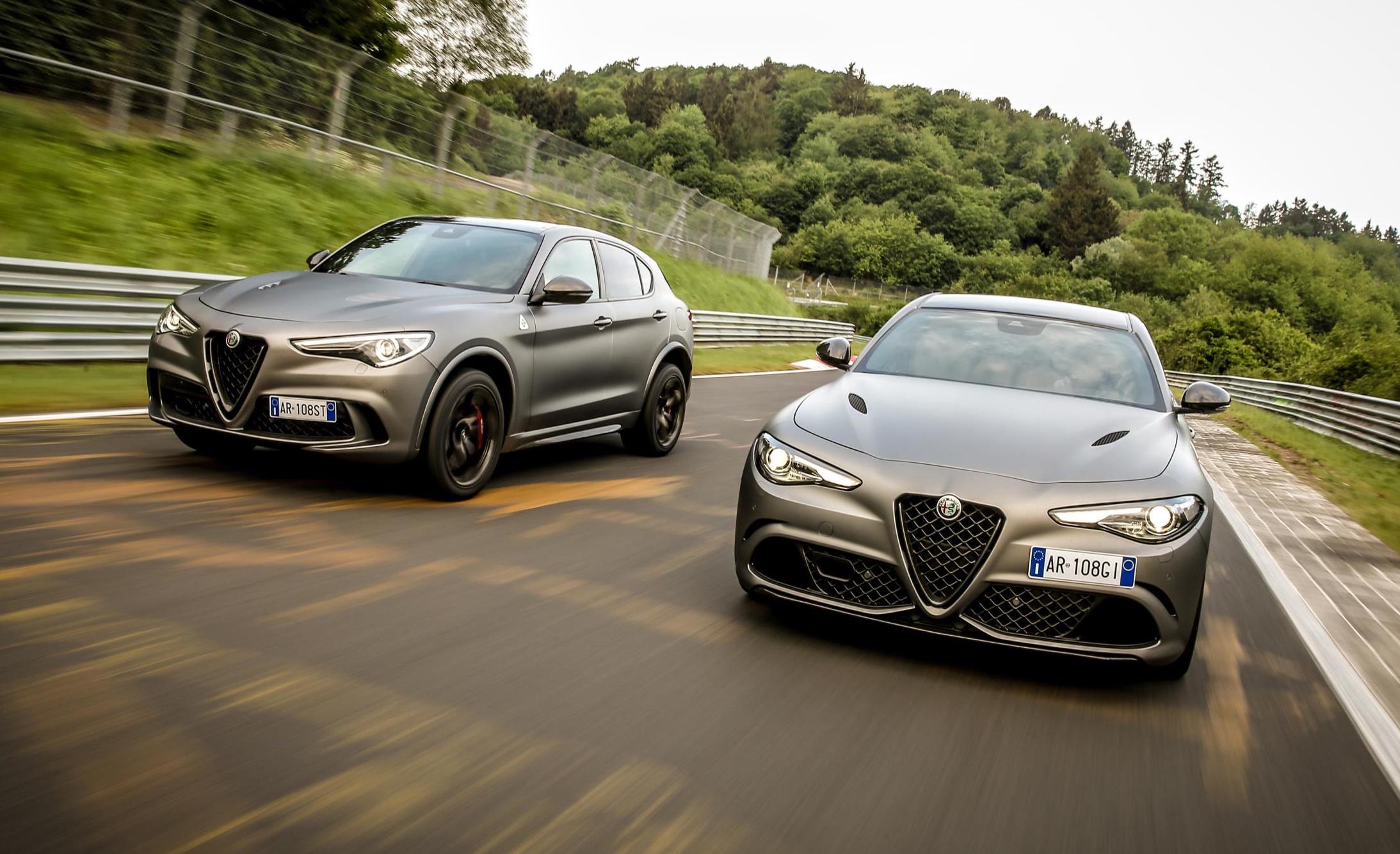 Alfa Romeo fans will be excited the hear there’s a couple of unique special editions heading for Australia. Yep, the Giulia Quadrifoglio and Stelvio Quadrifoglio NRING editions are heading Down Under. 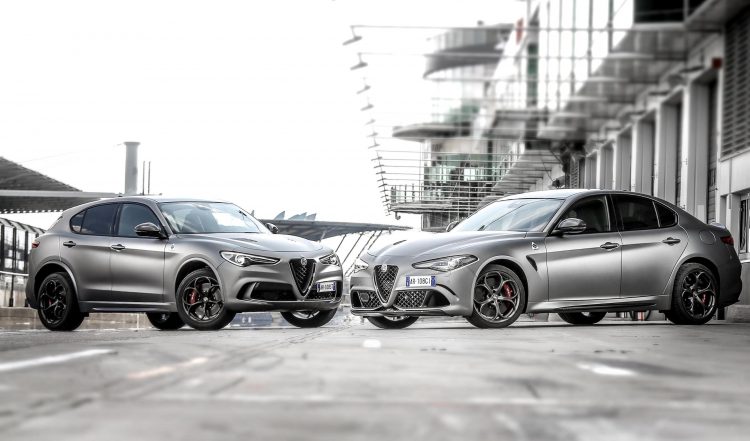 As you might have guessed, NRING stands for Nurburgring. The place where both models in the past have set world records in their respective production car classes. The Giulia QV has set a lap time of 7:32, while the Stelvio Quadrifoglio cracked a 7:51.7.

Both models are instantly recognisable by their exclusive matt Circuito Grey body. Look a bit closer and you might see the carbon fibre ‘V’ section of the front grille, carbon fibre side mirrors, and carbon ceramic brakes with red calipers. The Stelvio version also adds 20-inch Dark Miron wheels and a panoramic glass roof, while the Giulia version uses 19-inch Dark Miron wheels. 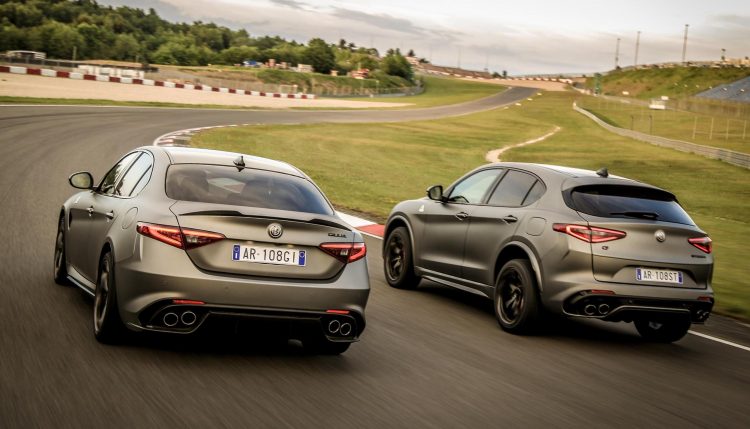 Take a look inside and you’ll notice the Sparco racing seats with carbon fibre shells and red contrast stitching, as well as a unique twin-tone black and red leather trim for the rest of the cabin, and an Alcantara steering wheel. There’s also a special ‘Authenticity Certification’ which is issued by the FCA Heritage department.

No changes are made to the powertrain for either model, but that’s no bad thing as the engine is a gem. It’s a 2.9-litre twin-turbo V6 that produces 375kW and 600Nm. This is matched to an eight-speed auto with rear-wheel drive for the Giulia, and all-wheel drive for the Stelvio. Acceleration from 0-100km/h takes just 3.9 seconds in the Giulia (review here), and 3.8 in the Stelvio.

The special editions are scheduled to arrive in Australia in September, with prices starting from the following (excluding on-roads). Only a limited number will be up for grabs. See below for the highlights.