Nissan UK has released details and pricing for the new 2012 Nissan GT-R Track Pack. Nissan reveals that the new model does 0-60mph (97km/h) in 2.7 seconds. 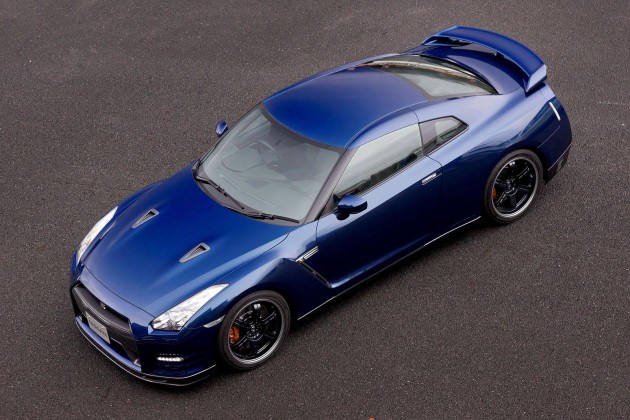 The 2012 Nissan GT-R Track Pack comes with various features which allow it to excel on the track. Features include lightweight RAYS alloy wheels, much more ducting for the brakes, front and rear, which apparently helps to reduce temperatures by 100 degrees, as well as sportier suspension.

Inside, the front passengers get special blue-highlighted Recaro bucket seats covered in high-grip material, while the rear seats are removed completely to help save weight. The centre console also features a ‘Track pack’ logo to further distinguish the edition.