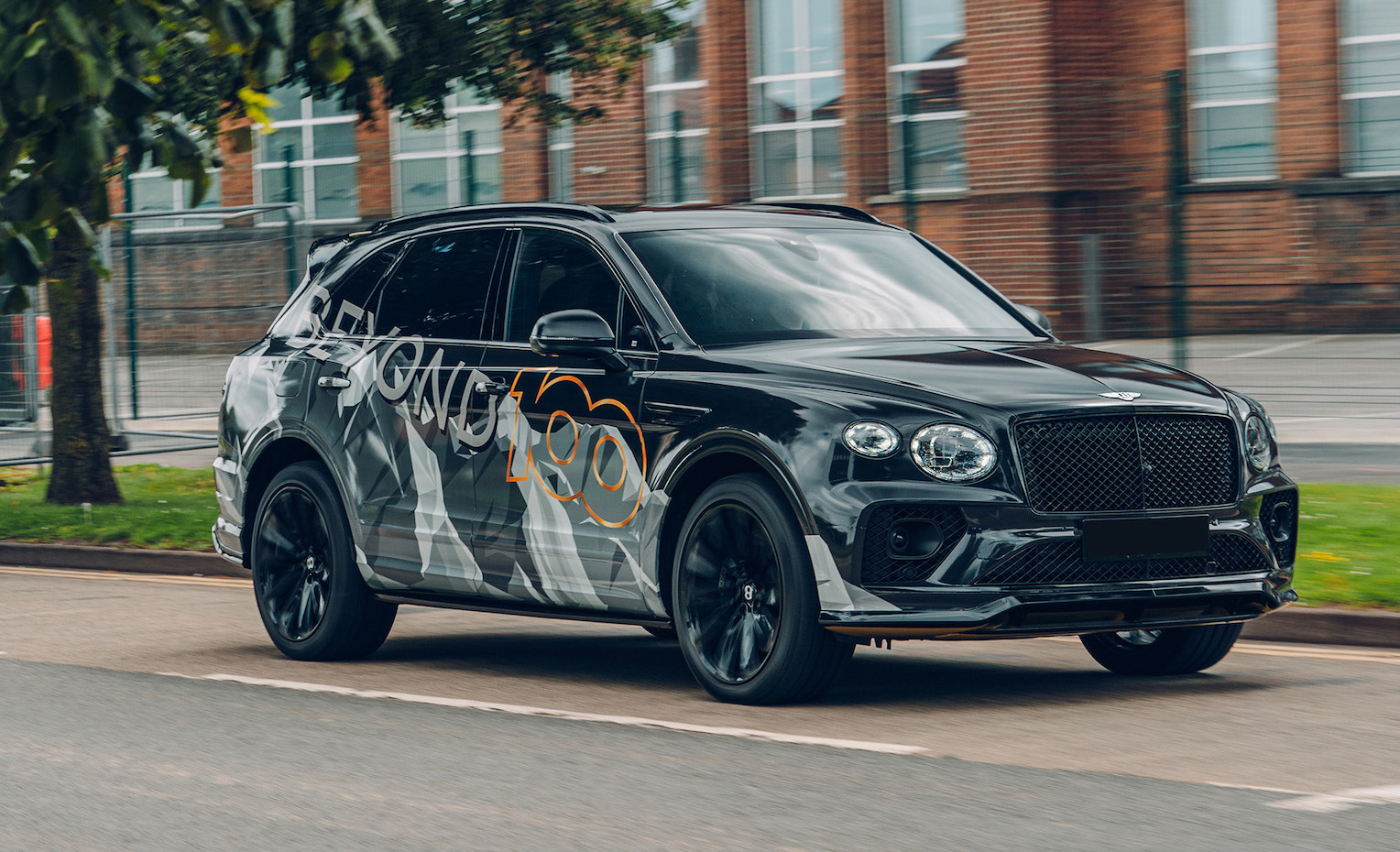 While the new 2021 Bentley Bentayga Speed is being prepared, the British company has thoughtfully sent out a few preview images of a prototype undergoing test drives to give us a sneak peek. 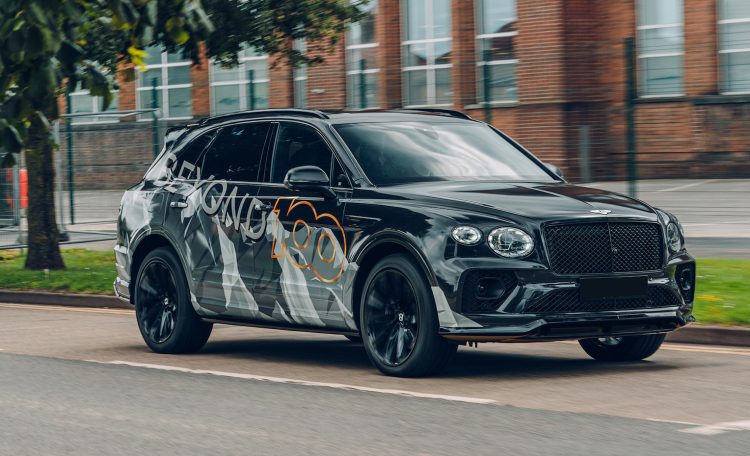 Under the bonnet, the regular model is powered by a 4.0-litre twin-turbo V8 that churns out 405kW and 770Nm. It’s good for a claimed 0-100km/h time of 4.5 seconds, and offers a top speed of 290km/h. As you can see, this is already a very quick machine, especially for a large and very luxurious SUV.

However, some customers might want more power and speed. And that’s where the Bentayga Speed will come in. Bentley has already confirmed it will continue with a 6.0-litre twin-turbo W12 engine, but it hasn’t yet locked in any performance stats or output figures. 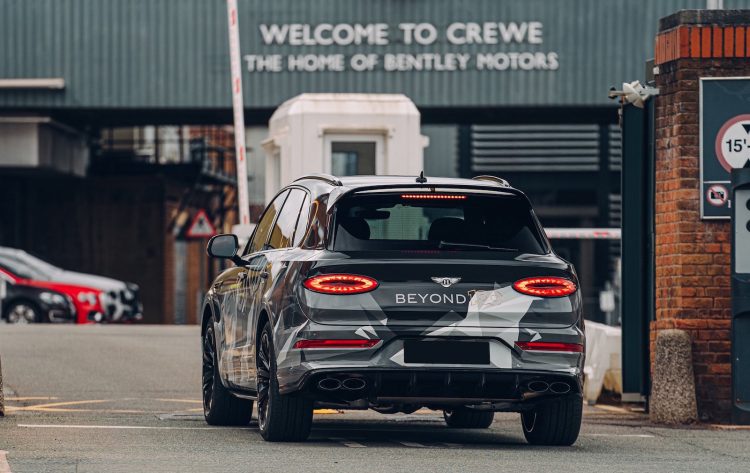 In outgoing form the Speed developed 467kW and 900Nm from the W12. This is channelled through an eight-speed automatic transmission and into an all-wheel drive system. Acceleration across 0-100km/h is claimed at 3.9 seconds, and the top speed is a supercar-like 306km/h.

We’re not expecting any major changes to these figures. For reference, the outgoing V8 model produced the same 404kW and 770Nm, and offered a 0-100km/h time of 4.5 seconds. So it’s probably a good bet that the existing outputs and performance times will be pretty much as the same from the outgoing W12. We’ll have to wait and see.

As for the exterior, the prototype doesn’t reveal much. In fact, it looks very similar to the regular 2021 Bentayga. Even the black mesh grille at the front looks the same, with discreet aero skirting around the bottom. At the rear is where you’ll find the biggest clue; quad-outlet exhausts. Being a prototype though means this is just a test mule. The production version could be quite different.

You might be wondering why it says “Beyond100” on the side? Well, that’s because the new model is the next product under the company’s current ‘Beyond100’ business strategy. This is as the company passes its 100th anniversary. All will be revealed on August 12.