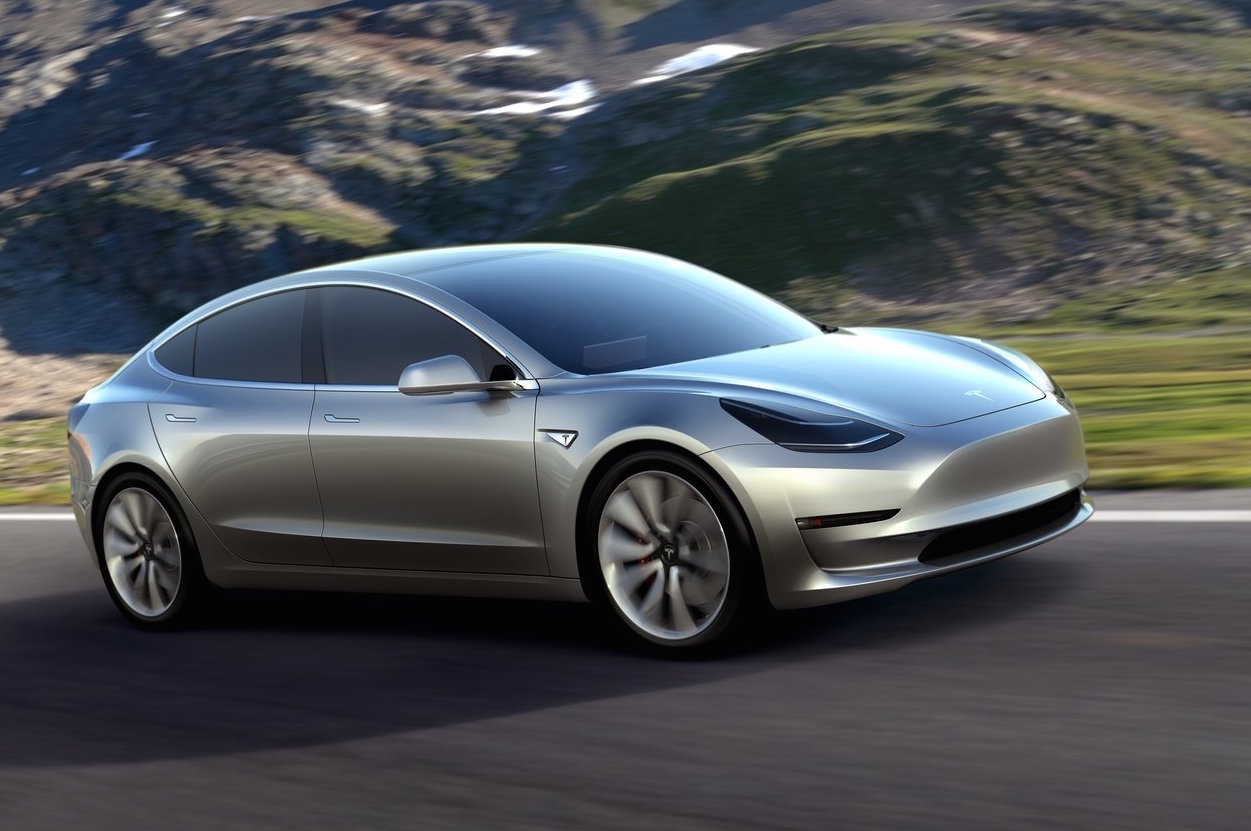 Contrary to what people were expecting, the base Tesla Model 3 will not come off the factory floor with access to Tesla’s 120kWh Supercharger rapid-charging infrastructure. 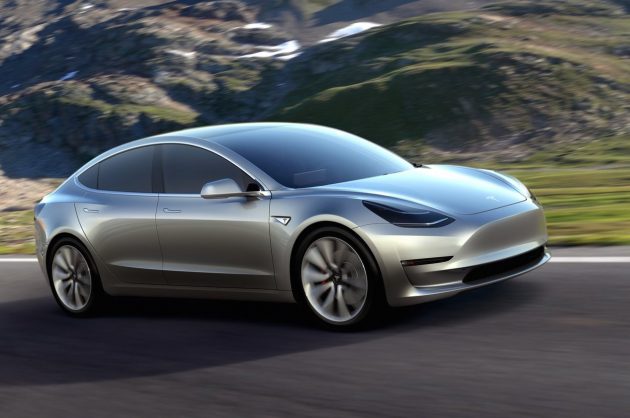 Elon Musk revealed this during a call to shareholders on Tuesday, saying that the cost of throwing in lifetime free charging like Model S and X customers enjoy is not feasible on the mass-market 3.

The Model S was initially given the Supercharger access as a cost option, before it became standard. The appeal lies in the ability to receive up to 80 per cent battery charge from just 20 minutes of charging.

No such luck for base Model 3 buyers, who will have to fork out for the privilege. This seems at odds with what Musk said at the Model 3 unveiling, saying it would be standard. In the Tuesday conference, he said:

“The best thing to do with an electric car is to charge your car where you charge your phone. Would you really take your phone to a gas station?… Driving to a Supercharger in order to get $5 worth of electricity and spending half an hour of your time, you’re like, maybe barely at minimum wage. So it’s just not the best thing for people, but you know, they kind of do it out of habit,”

Whether this affects the number of deposits, or the outright practicality for most customers remains to be seen. The Model 3 is expected to land in Australian garages around 2018, after first US deliveries with a Q3 2017 target.