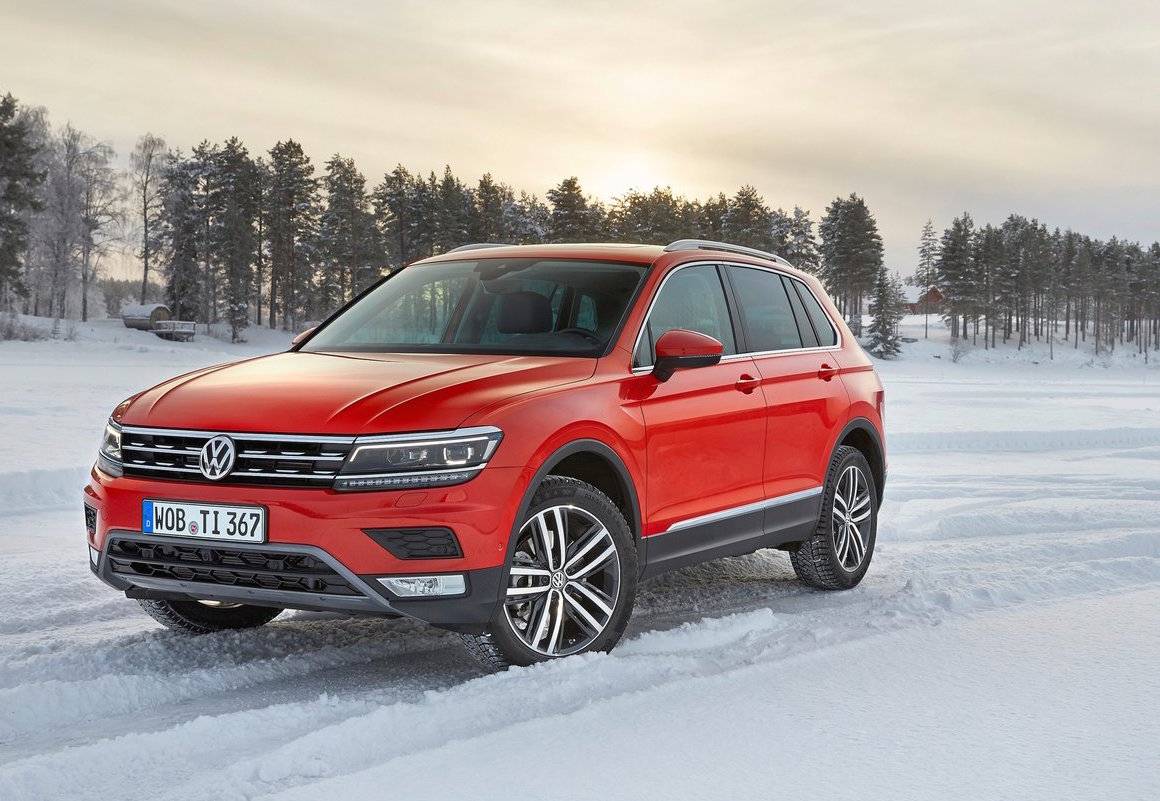 Following the announcement of local specifications, Volkswagen Australia has now confirmed pricing for the all-new Tiguan mid-size SUV before its arrival in a couple of months. 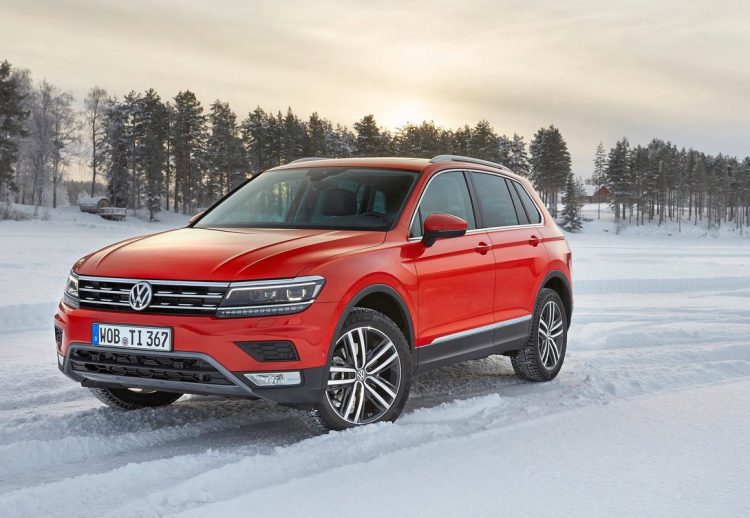 The new Tigaun is an all-new model, based on VW Group’s MQB platform. It brings larger overall dimensions, providing more cabin space than ever before, while also introducing better driving dynamics for a more enjoyable drive.

As we already know, the new Tiguan will be available with five different engine options in Australia. These span from the 110TSI petrol, 132TSI petrol, to the range-topping 162TSI petrol, with all figures referring to the power output in kilowatts. For the diesel fans there are the 110TDI and 140TDI.

All engines except the entry 110TSI are connected up to a 4MOTION all-wheel drive system with selectable driving modes. The 110TSI is front-wheel drive only, helping to provide maximum fuel economy.

Buyers will be presented with various option packages, including the $5000 Luxury Pack that brings Vienna leather, keyless access, a power tailgate, and a big glass sunroof. It also comes with power front seats with heating functions.

The 2017 Volkswagen Tiguan officially goes on sale in Australia in September. Prices start from the following (excluding on-road costs):