When creators of the awesome Xbox 360 Forza Motorsport games were developing Forza 4, they ran into difficulties when trying to get Porsche on board. The issue was related to Electronic Arts and the rights to Porsche in games. 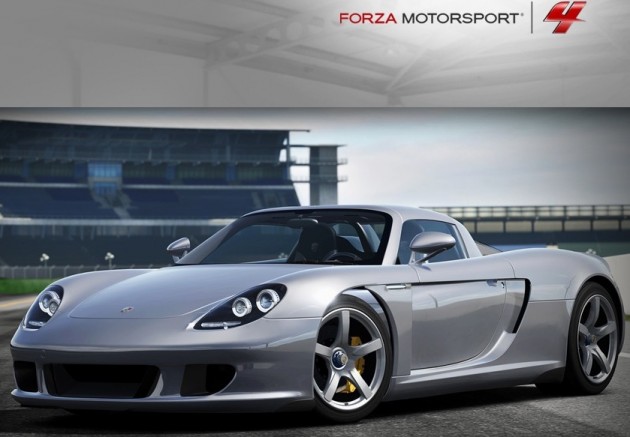 It seems those difficulties have now subsided, as the next downloadable content (DLC) pack features an awesome 30-car lineup from Porsche. The pack was released yesterday, including 30 new cars, 20 additional events, and new achievements.

“The Porsche Expansion Pack includes 30 new and classic Porsche models for you to collect, race, and customize. Drive your favorite models in brand new Porsche-themed events in both World Tour Mode and Rivals Mode. Collect new achievements as you earn the checkered flag. In-game credits or car tokens required to purchase Porsche models in Career Play.”

Check out the preview video below for a bit of a taste of what’s on offer.