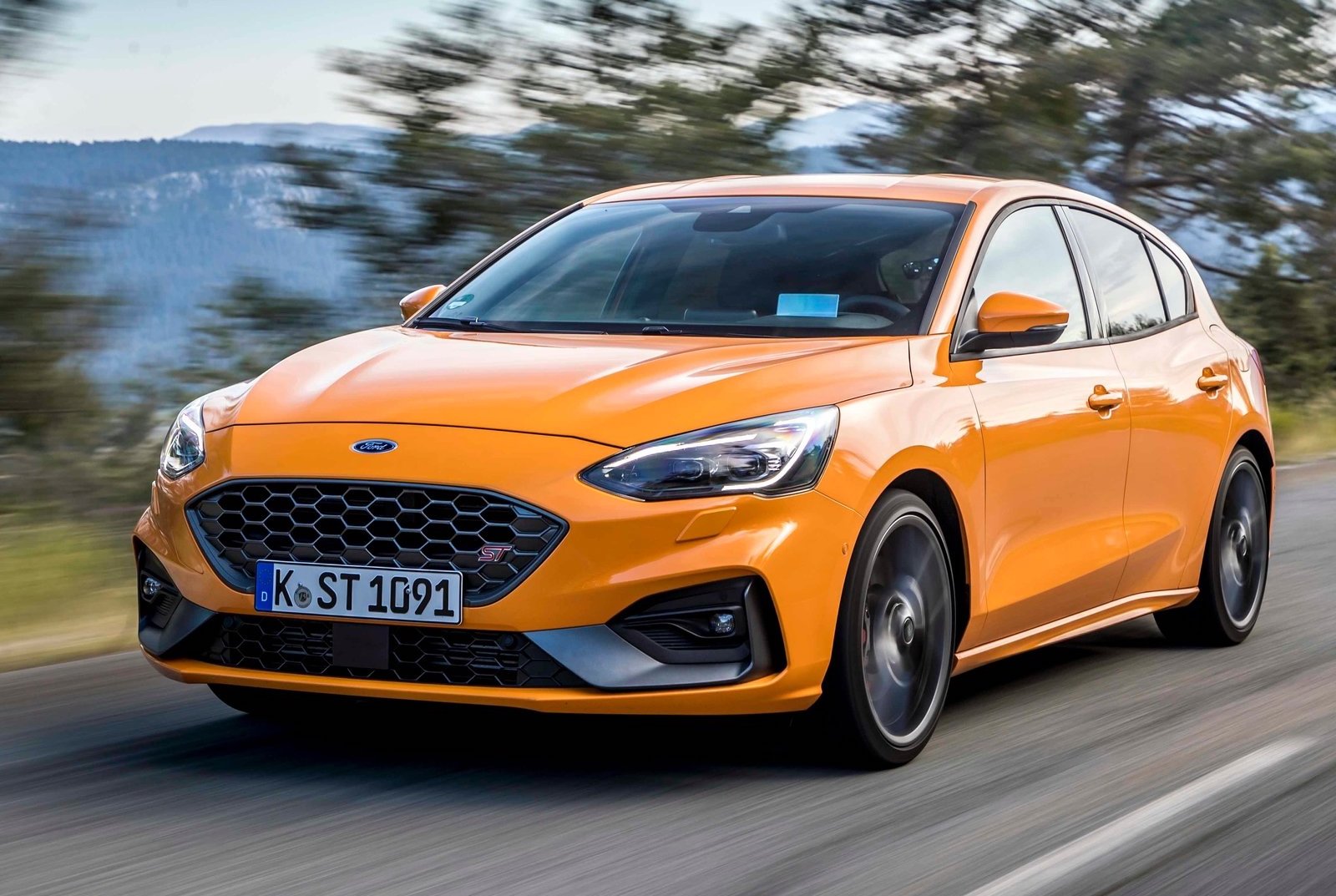 Ford Australia has confirmed local prices and specs for the 2020 Ford Focus ST ahead of its showroom arrival penned in for the first quarter of next year. 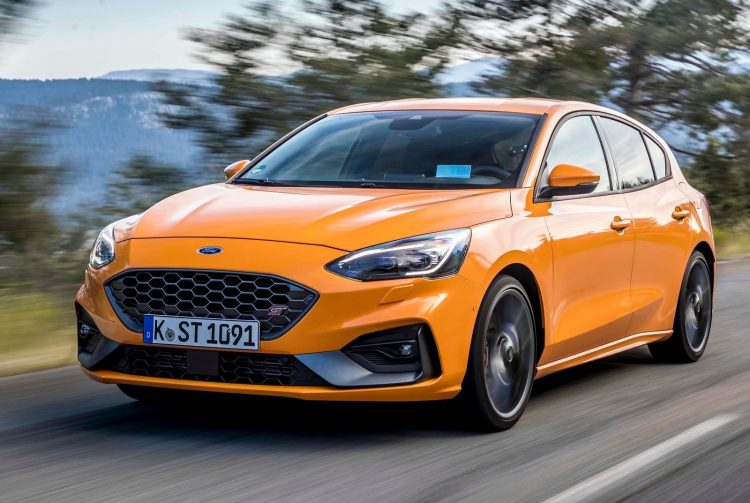 Originally revealed back in February, the new Focus ST will joined the delayed new Fiesta ST next year. The new model brings in some appealing stats for the hot hatch market, especially as this segment is really hotting up and quite competitive at the moment.

Under the bonnet is a 2.3-litre turbo four-cylinder engine that produces 206kW and 420Nm, which is right at the meaty end of the class standards. This is sent through a six-speed manual transmission with front-wheel drive via an electronic limited-slip differential. For the first time, buyers will also be able to option for a seven-speed dual-clutch automatic. 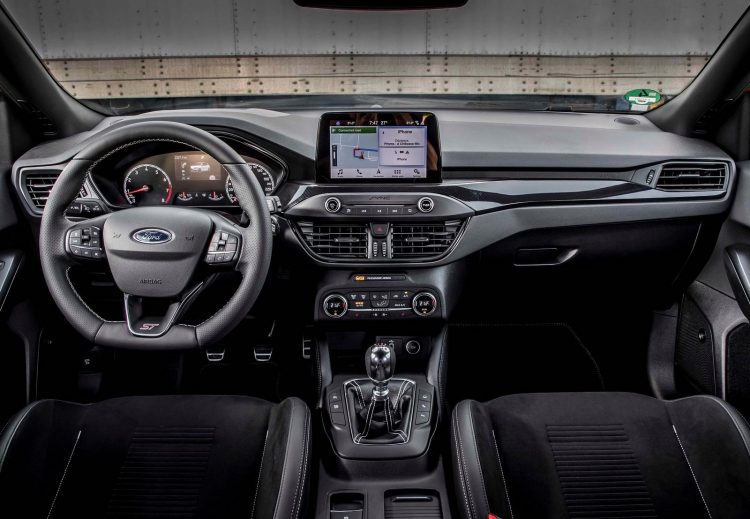 “The Focus ST joins the Fiesta ST for 2020, offering a full suite of Ford Performance hot hatches for local enthusiasts. Both bring new technology, with the Focus ST building on the innovation and tech leadership of the new-generation Focus, delivering a highly capable and livable performance hatch.”

The new model will go on sale during the first quarter of 2020, as mentioned, with prices starting from $44,690 for the manual and auto (excluding on-road costs). A panoramic sunroof will set you back $2500 extra, and premium paint pushes the price tag $650 north.