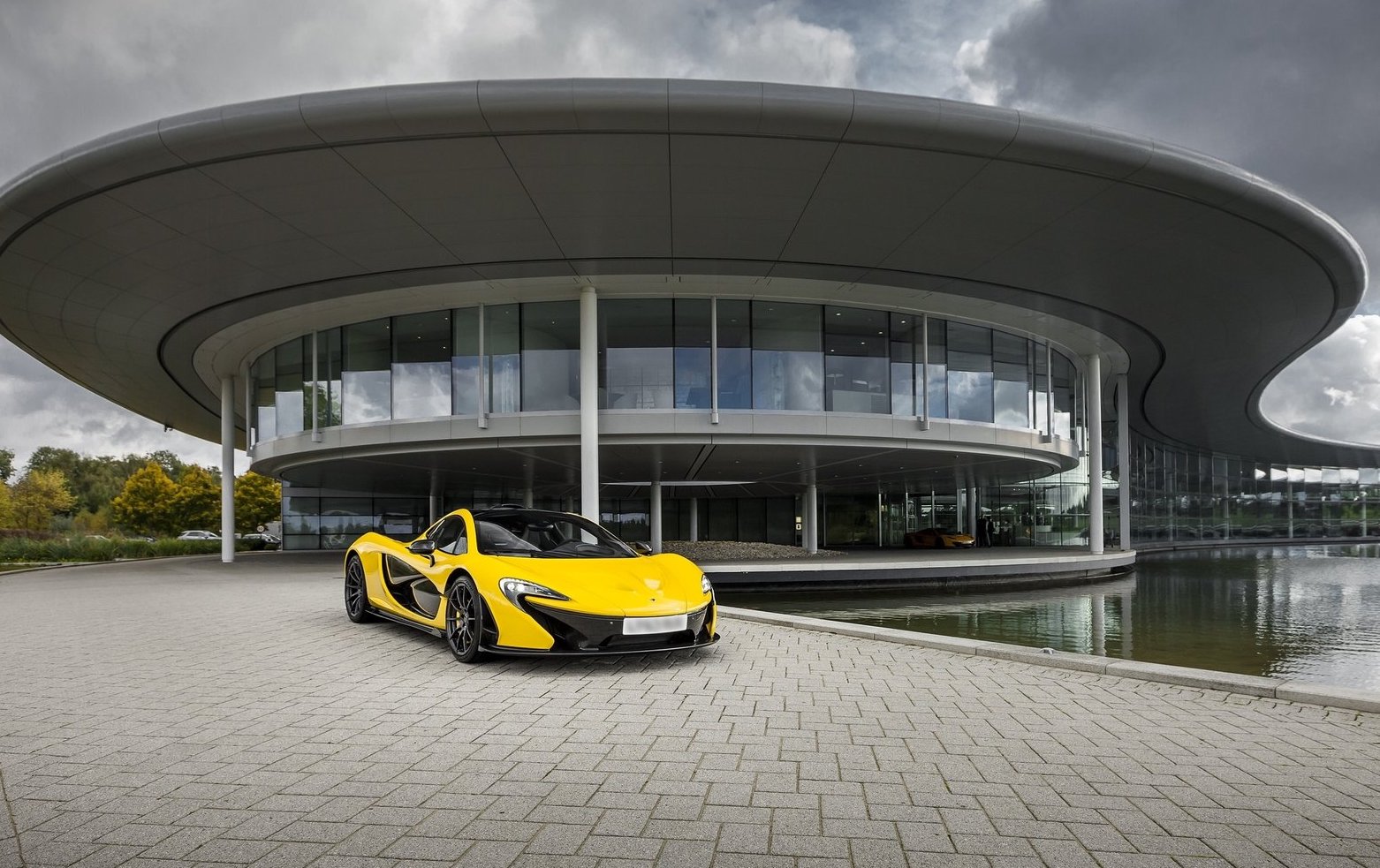 American real estate investment firm, Global Net Lease (GNL), has announced it is acquiring the iconic site of McLaren headquarters in the UK for a whopping £170 million. 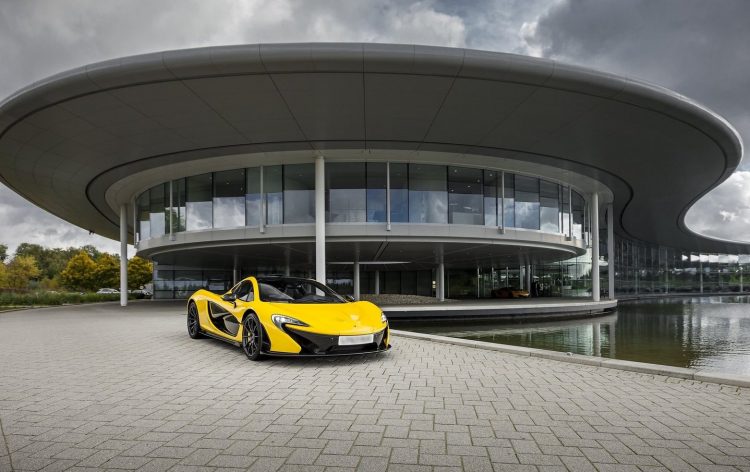 The 840,000 square-foot facility has been home to McLaren’s production cars and F1 team since its construction in 2004. And thankfully, McLaren won’t have to move its operations any time soon. The deal includes a 20-year lease with GNL, meaning that McLaren’s Technology, Production and Thought Leadership centres will remain at Woking for the next two decades.

McLaren has reportedly been looking for a buyer of its stunning headquarters since September, 2020, after the manufacturer took a significant financial hit due to the COVID-19 pandemic. The pandemic caused McLaren to temporarily pause manufacturing of its vehicles, delay the F1 season, and impact car sales around the globe.

The financial realities were so severe for McLaren that in May, 2020, the company cut 1200 jobs from its books in the Applied, Automotive and Racing teams. McLaren also secured a £150 million loan last year through the National Bank of Bahrain, and reportedly used its vast array of classic cars as collateral for an additional £275m in funding. 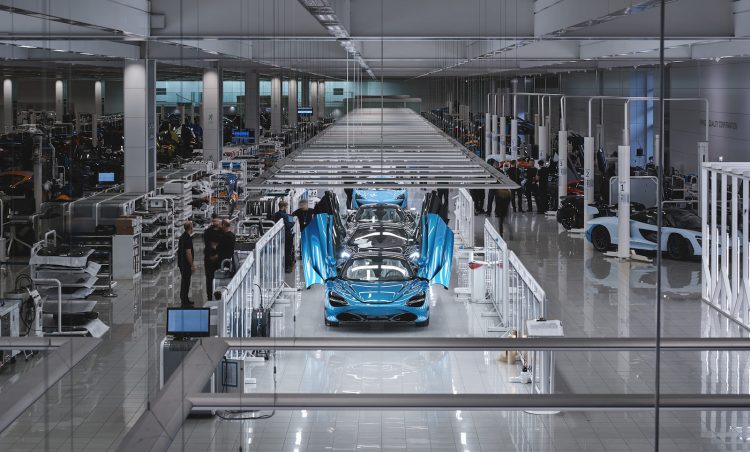 GNL’s CEO, James Nelson, has expressed excitement over the purchase of McLaren’s headquarters, stating that its state-of-the-art facilities are the perfect addition to its portfolio. In a GNL statement, Nelson said:

“The McLaren Group headquarters’ state of the art buildings have won numerous awards, were designed by renowned architect Norman Foster, and are the type of mission-critical, net-leased properties that make up the GNL portfolio. We are very pleased to have been able to collaborate and work with the management team of the McLaren Group to effect this transaction.”

In 2010, McLaren’s headquarters earned the company a Carbon Trust Standard certificate due to its technologically advanced and environmentally-friendly design. The facility uses nearby lakes for on-site cooling and has a roof design that can clean itself without needing to drain natural resources.

The transaction expected to be finalised in the second quarter of this year.