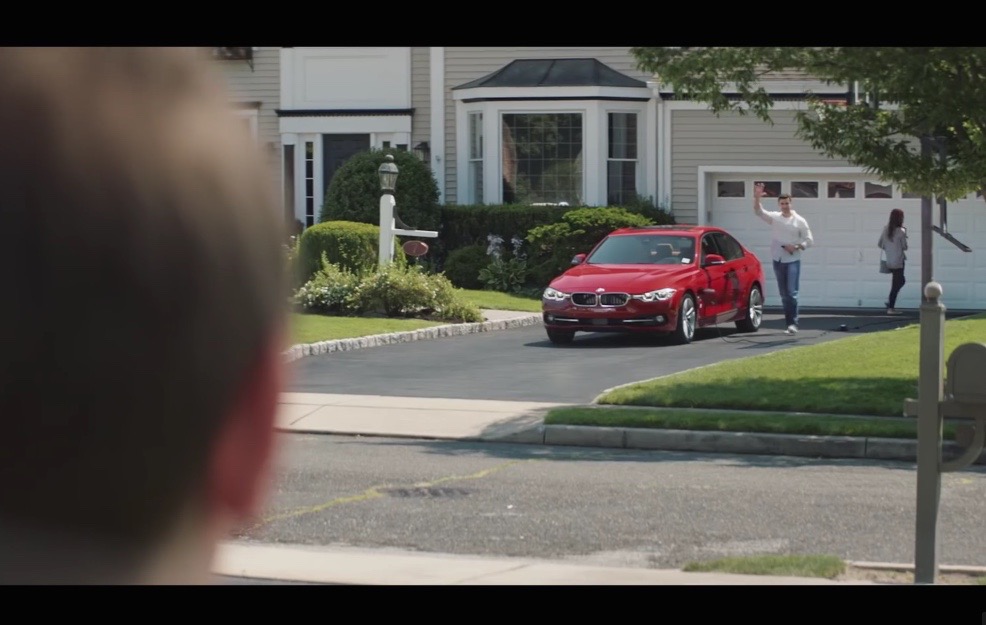 BMW is targeting Tesla with its latest advertising campaign in America, pointing out that its 330e plug-in hybrid can be delivered now, compared with waiting for the “other electric car company” to deliver its new model.

It’s pretty obvious BMW is targeting Tesla Model 3 buyers with its latest ad. Although the plug-in hybrid 330e isn’t an exact rival to the fully electric Model 3, it is in the same vehicle size and class.

Deliveries for the Model 3 aren’t set to take place until at least the end of 2017. Even then, there are those doubting Tesla boss Elon Musk’s ambitious plans. Check the ad below.