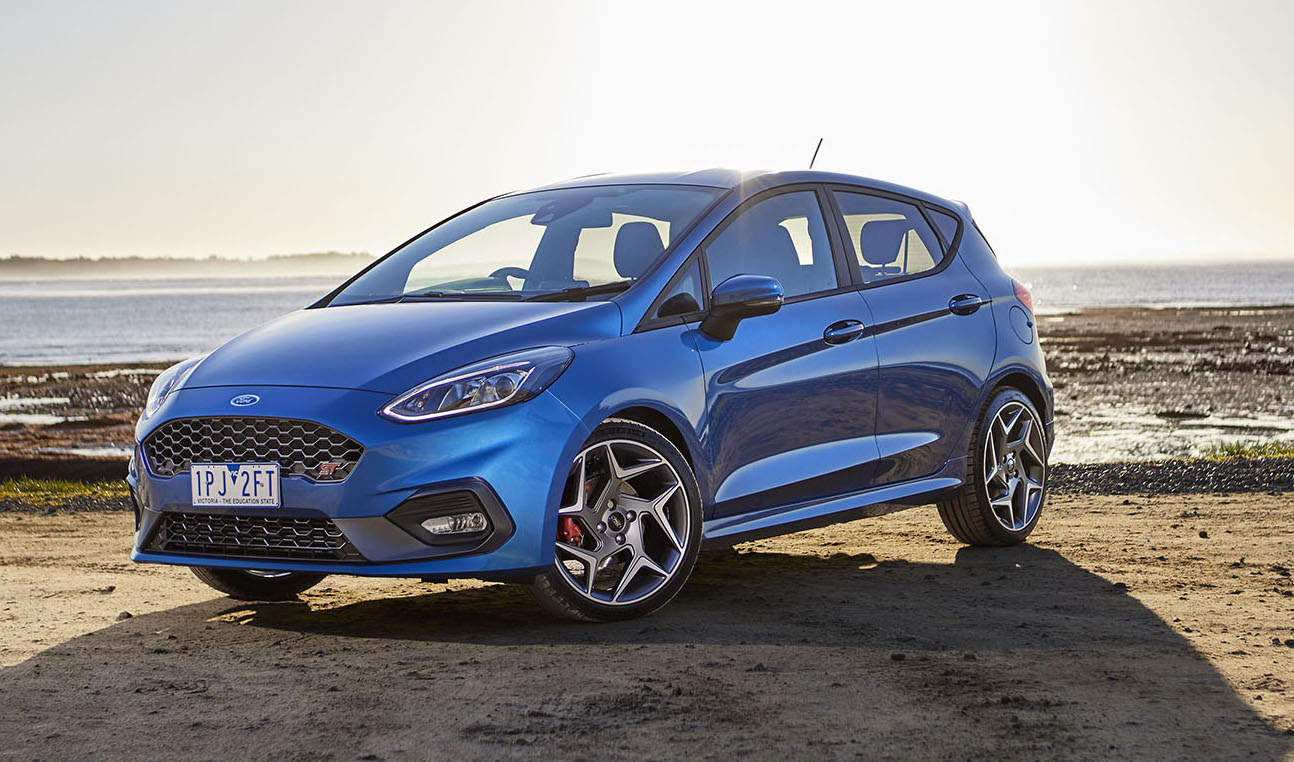 The compact hot hatch segment is about to welcome a fresh candidate, with Ford Australia today finally confirming the 2020 Ford Fiesta ST will arrive Down Under during the first quarter of next year. 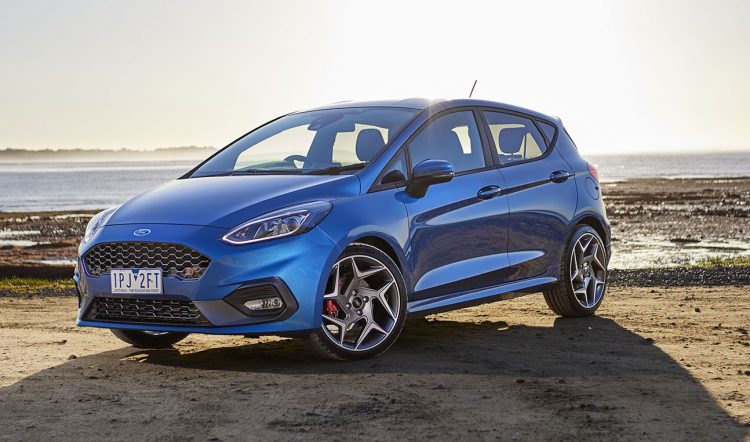 It’s a bit late to the party, considering the new model was originally revealed back in 2018. Ford Australia also promised the new model for the second quarter of 2019. Nonetheless, Ford fans and compact hot hatch fans alike will be excited it is finally coming to Australia and New Zealand.

The new model will be available as a five-door only, and in one trim line that comes impressively packaged. Thanks to the larger five-door layout, there’s more passenger space than the three-door predecessor, and the boot capacity increases from 290L to 311L.

Under the bonnet is a 1.5-litre turbo three-cylinder engine that churns out a surprising 147kW and 290Nm. This is sent exclusively through a six-speed manual transmission and into a tight front-wheel drive system incorporating a Quaife limited-slip differential. 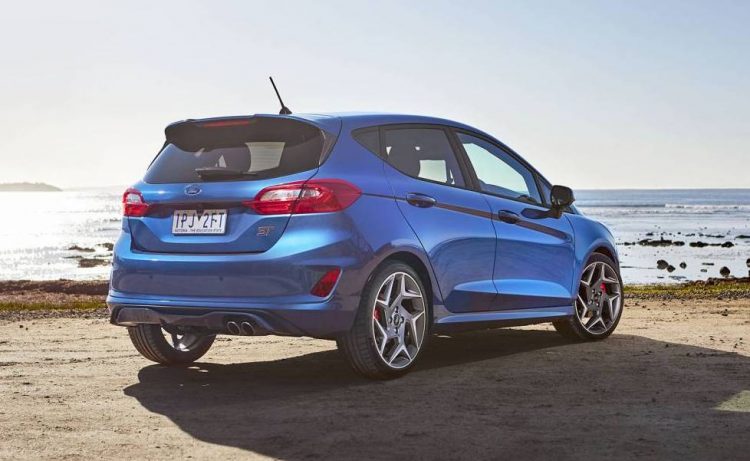 Drivers can toggle between a range driving modes to make the most of the powertrain, including activate the launch control system for a feisty start. There’s also torque vectoring control and something Ford calls Torque Steer Compensation.

To further assist with handling, Ford developed a new suspension setup including a twist-beam rear end. This layout saves around 10kg over a Watt’s linkage rear end arrangement, Ford says. At the front are Tenneco twin-tube dampers with mono-tube items at the back. 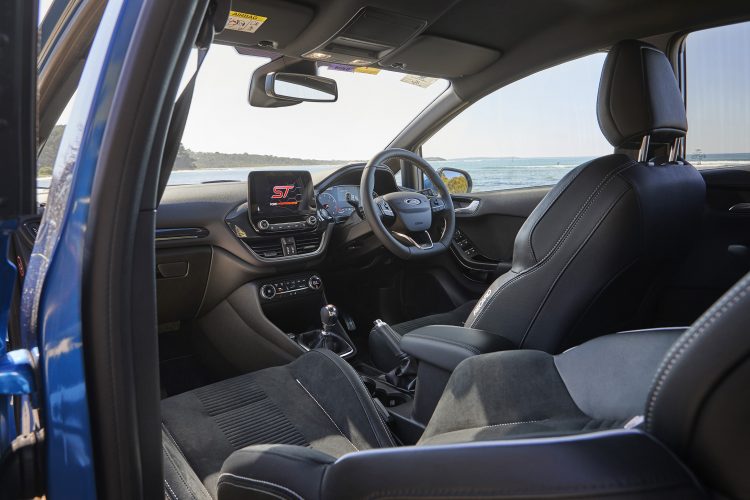 The 2020 Ford Fiesta ST will hit the market priced from $31,990 (excluding on-road costs), available from the first quarter of next year. Prestige paint is an additional $650, while a panoramic electric-opening sunroof option adds a further $2500 to the bill.