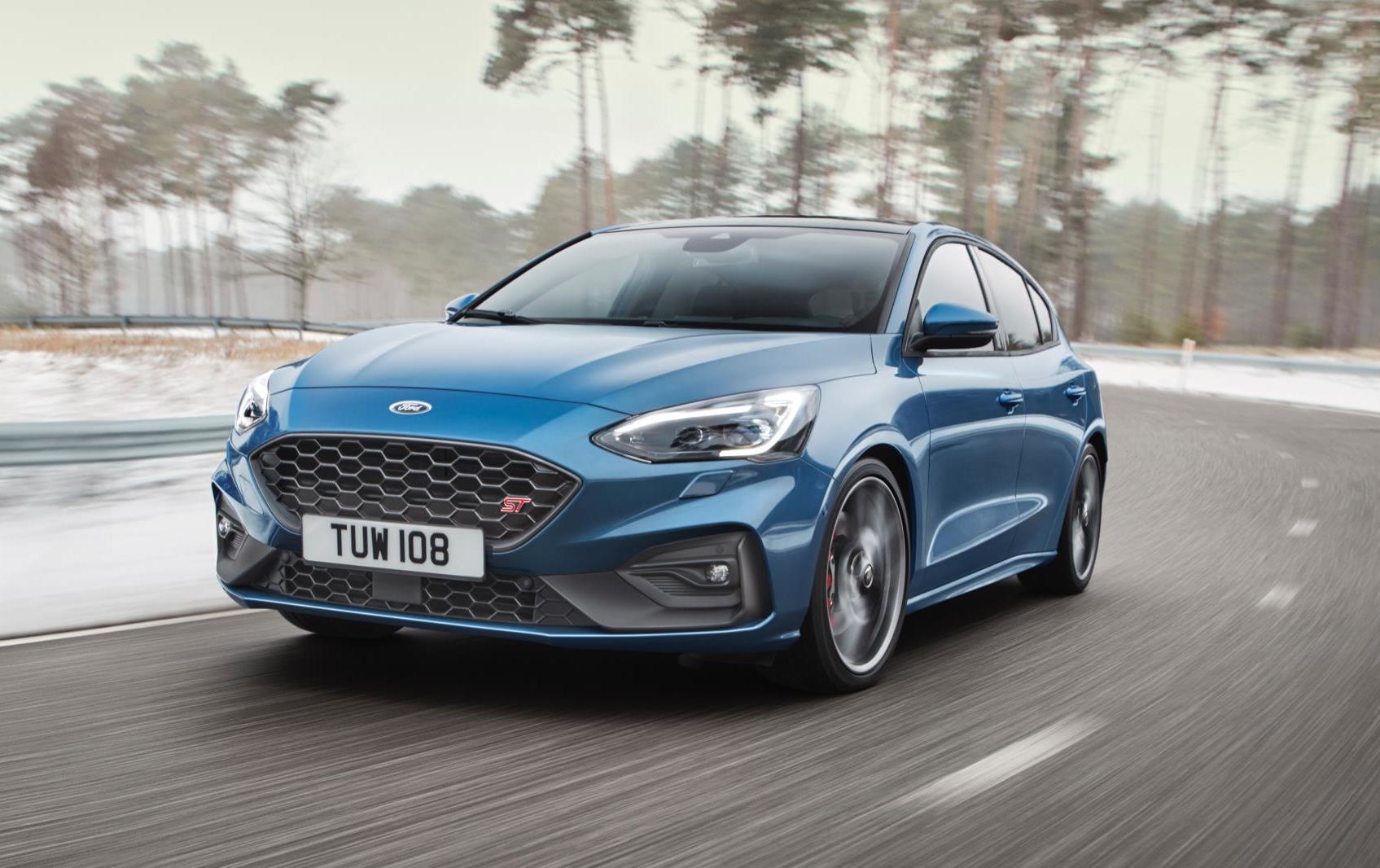 Hot hatch fans will be happy to hear the 2020 Ford Focus ST will go on sale in Australia. Although it has just been revealed, local buyers will have to wait around 12 months before it arrives. 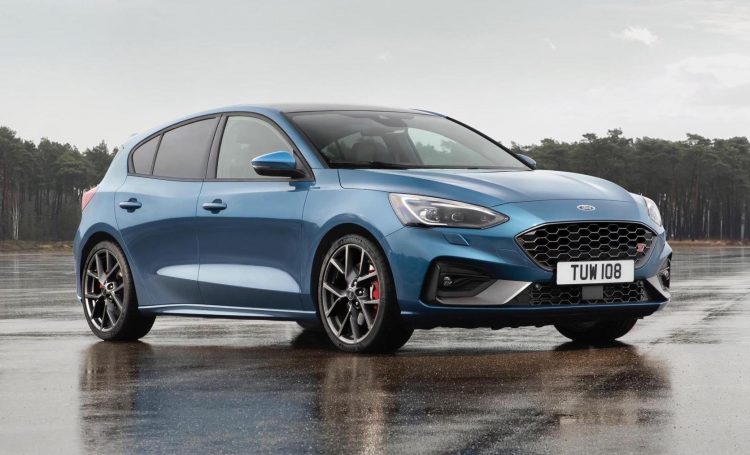 It’s been quite some time in the making, this new Focus ST. But Ford promises the new version offers greater capability, more features, and more customer choice. This latter claim is centred around the introduction of an automatic transmission, joining the ST for the first time.

So, what’s under the bonnet? There’s a redeveloped 2.3-litre EcoBoost turbo four-cylinder engine. It’s an all-aluminium unit, featuring a twin-scroll turbocharger that helps boost power to 206kW, and lift torque from 360Nm to 420Nm, compared with the outgoing model. With this, Ford anticipates a 0-100km/h time of under 6.0 seconds.

To help with handling, Ford Performance has developed a new eLSD for the front-wheel drive system. The system incorporates hydraulically-activated clutches to limit engine torque to the left or right wheel, depending on which has the least traction. In fact, it’s able to redistribute up to 100 per cent of the torque to either wheel in certain conditions.

Ford says the Borg-Warner-based diff is faster to engage and offers more precision than a conventional limited-slip diff. It uses dynamic sensors rather than responding simply to wheelspin, and can apply locking functionality gradually rather than abruptly. 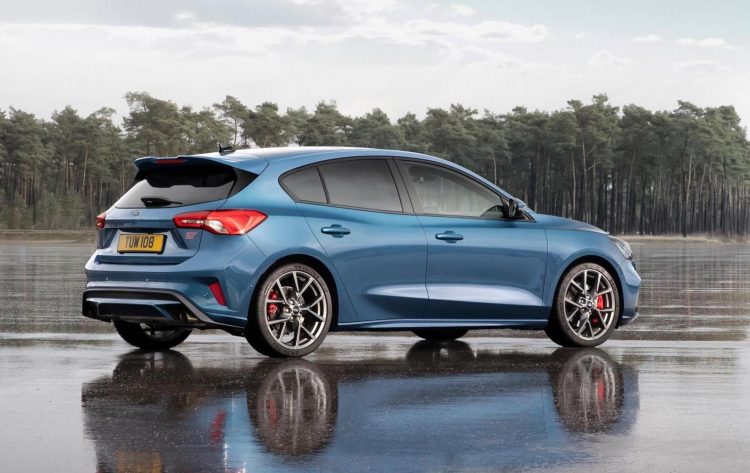 Underneath the new model is Ford’s latest C2 platform. It uses Short Long Arm independent rear suspension, with damper stiffness increased by up to 20 per cent at the front axle and 13 per cent at the rear. The same sports spring settings are carried over, while the ride height is dropped by 10mm.

As standard, the new model will come with Continuously Controlled Damping, as well as a new electronic power steering system that is 15 per cent quicker than the previous setup. It requires just 2.0 turns to go from lock to lock. There’s also “New Steering Torque Disturbance Reduction” technology to help reduce torque steer, as well as Michelin Pilot Sport 4S tyres.

Other highlights include 330mm front disc brakes with twin-piston calipers, and an optional Performance Pack that adds launch control, a track driving mode, shift lights and rev-matching for the manual transmission. 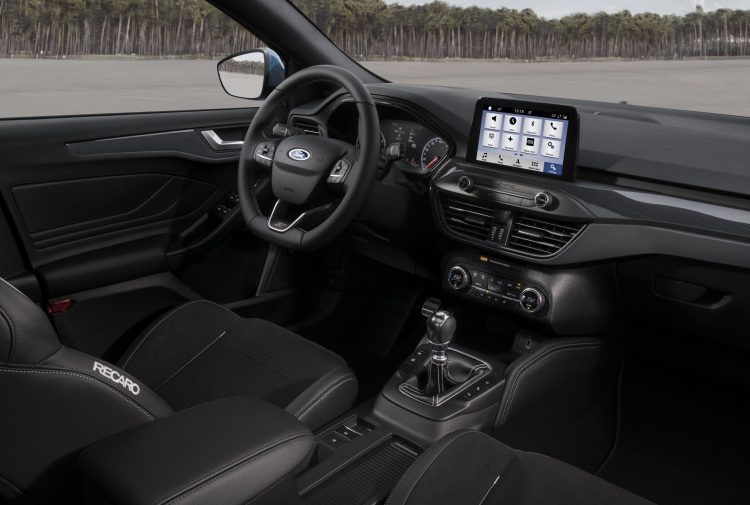 Inside, passengers are treated to an 8.0-inch touch-screen media interface with SYNC 3, as well as Apple CarPlay and Android Auto, digital radio, sat-nav, and a premium B&O Play sound system with 10 speakers. The front passengers are wrapped in hip-grasping Recaro bucket seats.

“Local enthusiasts have made it clear that there’s a desire for highly engaging performance hatches. The all – new Focus ST builds on a tradition of legendary hot hatches, and will deliver an exhilarating driving experience as the latest model from Ford Performance.”

The 2020 Ford Focus ST will go on sale in Australia early next year. It’ll be produced at the same factory in Germany as the Focus RS. Prices are yet to be confirmed.