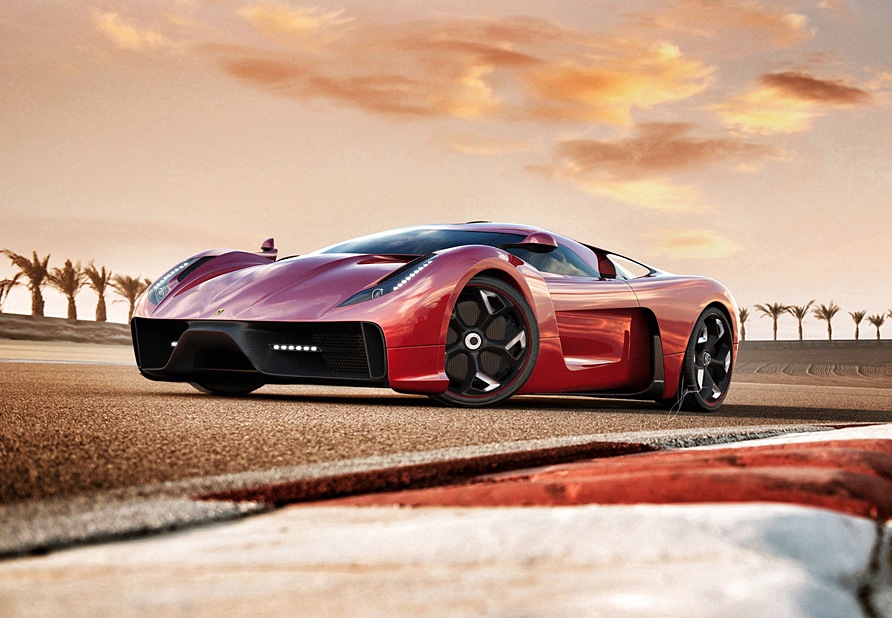 A small car company specialising in automotive design and coachbuiling has come up with a brand new proposal for the supercar market. Called the Ugur Sahn Design Project F, the concept certainly looks striking enough for the supercar world. 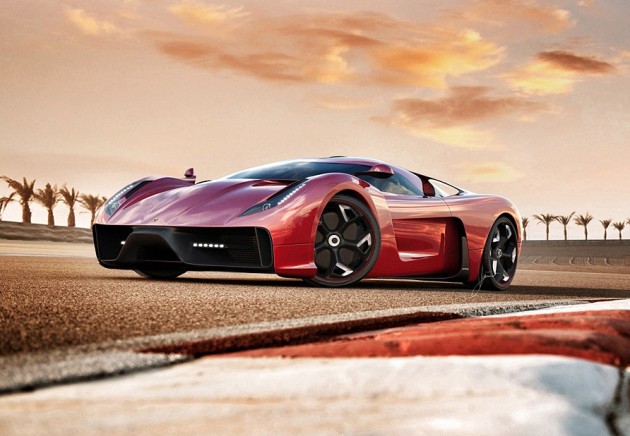 Project F is actually based on the Ferrari 458, although, it’s hard to spot any clear resemblance with the Italian original. The roof and windscreen wraps around a bit like a Koenigsegg, and the front uses a big splitter system to cut through the air.

The front end design looks like it borrows some inspiration from the Pagani Huayra, but from the front wheels back, it’s quite futuristic. Various intakes and vents are cut into the rear end with a double bubble roof guiding airflow to the rear spoiler. 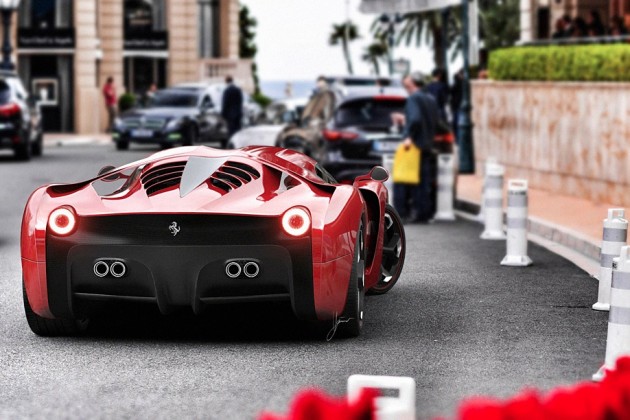 There’s been no mention of what powers the interesting creation. We’ll assume it retains Ferrari power, with the 4.5-litre V8 from the 458. It produces 419kW in the 458.

It’s unknown if it will hit production per se, but as far as we know Ugur Sahin Design will build you a version of the Project F if you place a serious order.