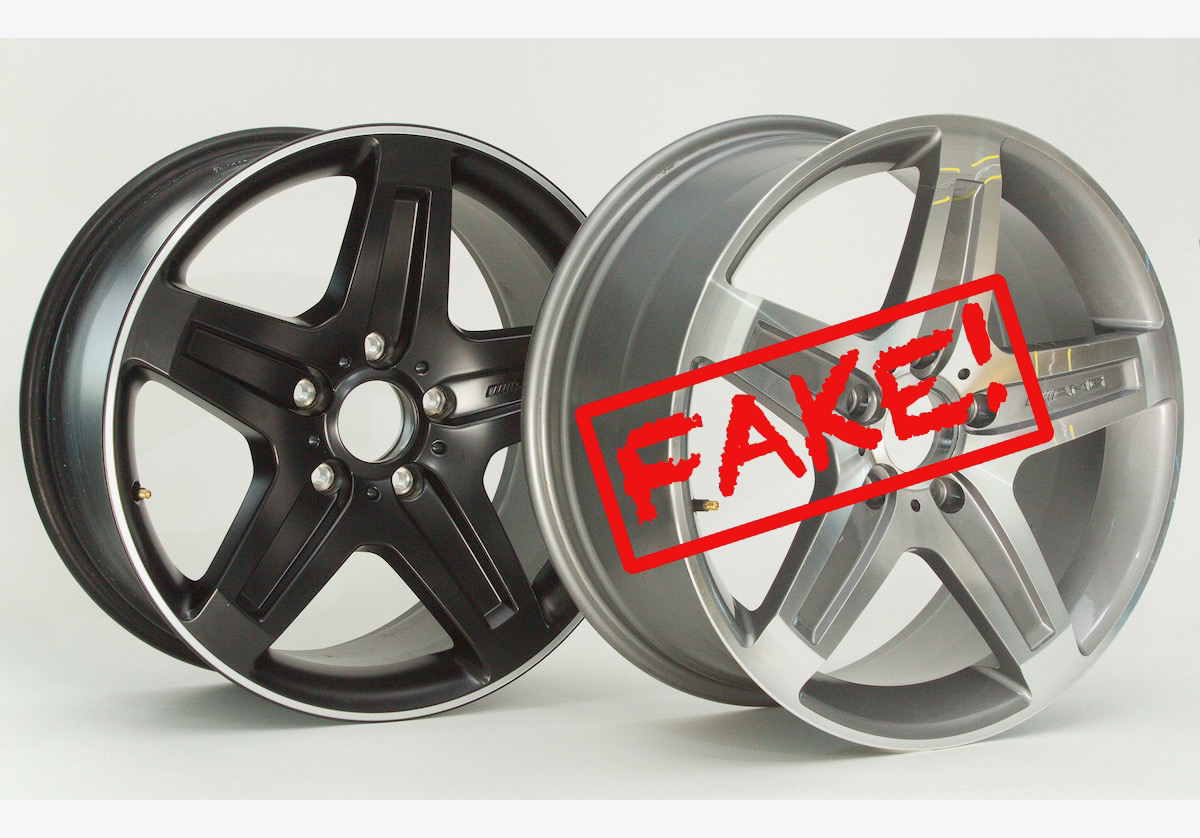 The Federal Chamber of Automotive Industries (FCAI) has issued a warning of the risk of purchasing counterfeit car parts, after 1.7 million counterfeit parts were confiscated earlier this year in what it warns is an alarming new trend. 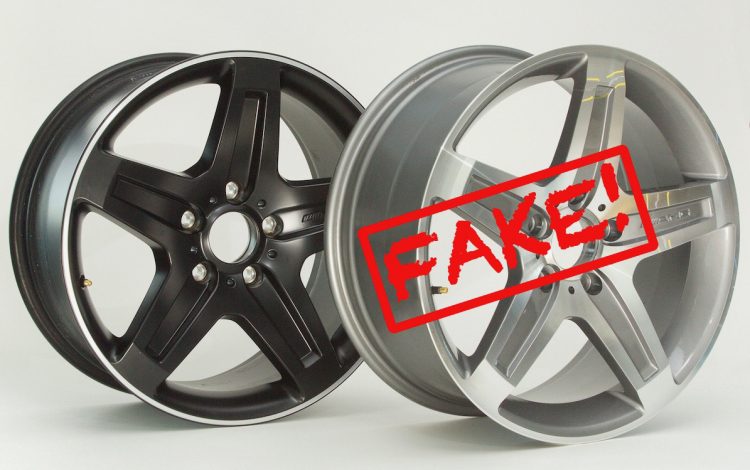 The FCAI says that some of the most common yet dangerous counterfeit parts include wheels that are prone to shatter in low-speed pothole impacts, brake components containing asbestos, brake pads comprising mostly of compressed grass clippings, and spark plugs that can cause catastrophic damage to the engine block.

To make things even more interesting, that 1.7 million figure thrown out by the FCAI is the result of a single brand’s work in organising raids and tackling online marketplaces selling counterfeit parts to Australian motorists and mechanics alike. 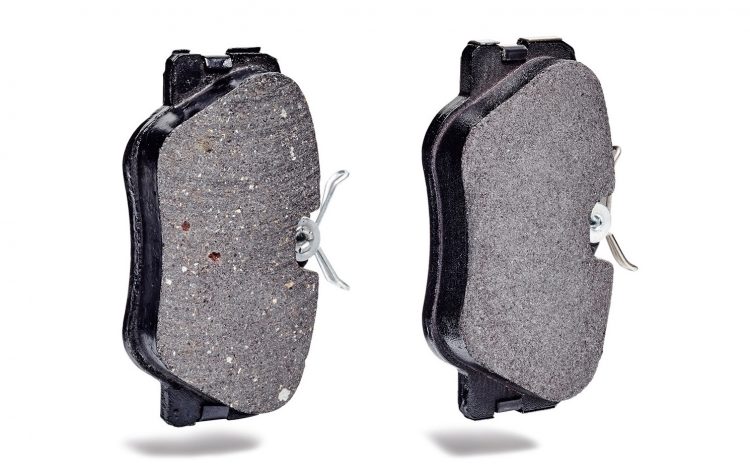 Back in June, none other than Daimler issued a statement saying the company was fighting the trade in fake replacement parts, while confirming that 1.7 million counterfeit Daimler products were confiscated across 550 separate raids conducted throughout 2020.

Daimler wrote that the pandemic has no doubt accelerated the manufacturing and distribution of counterfeit parts around the globe, compounded by the fact that margins on counterfeit auto parts are often higher than illicit drugs. Daimler said:

“We were able to have 138,000 fake products removed from online platforms. This is around three-times as many as during the same period before the pandemic. To non-experts, counterfeit parts may look very little different from genuine parts, but in most cases they are of inferior quality and do not meet even minimum legal standards.” 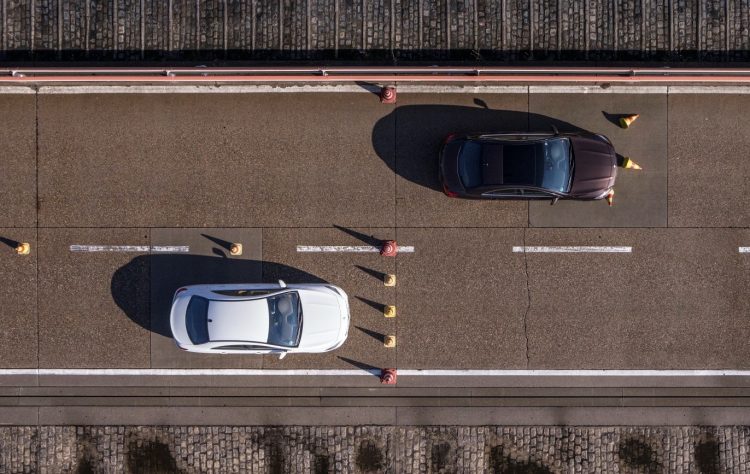 Back in Australia, the FCAI has picked up on Daimler’s warnings, with the representative body launching its ‘Genuine is Best’ campaign which will work with the Australian Border Force to train frontline officers to recognise OEM parts from counterfeit components.

The FCAI’s chief executive, Tony Weber, said that the average motorist does not fully understand the risk of installing counterfeit parts to their vehicles. He said:

“With over 1.7 million counterfeit parts confiscated by a single brand in 2020, automotive manufacturers worry that Australian motorists do not understand the safety risks associated with fake parts, nor the conditions under which they’re likely produced. This indicates fake goods are being manufactured by organised crime syndicates, likely linked with human trafficking, and likely under poor working conditions.”

The FCAI is encouraging any members of the public that believe they have purchased counterfeit parts to submit a report for investigation to the Genuineisbest website.