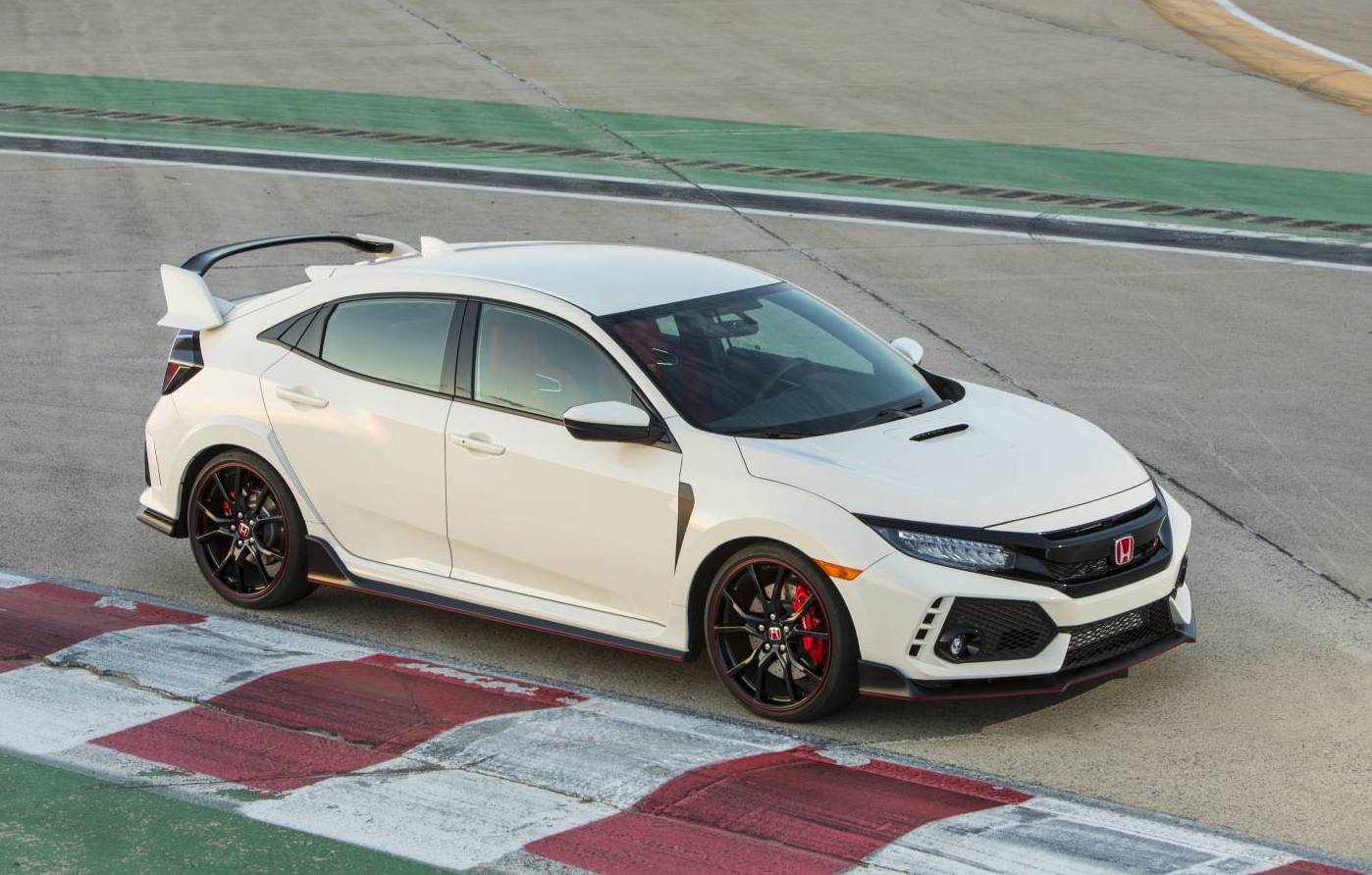 It’s almost here. The new Honda Civic Type R will soon touch down in Australia, coming in as one of the quickest hot hatches ever introduced here. 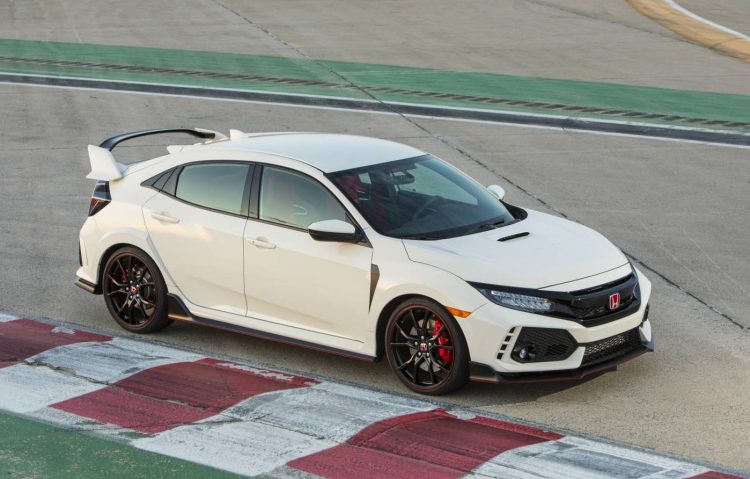 As we all already know, the new Type R has cracked the Nurburgring production car lap record for a front-wheel drive, with a time of 7:43.8. This achievement is thanks to a brand new 2.0-litre turbo VTEC engine producing 228kW and 400Nm.

How is all that power sent through the front wheels? Via a sophisticated dual-axis front suspension system with aluminium lower arms and steering knuckles, and a multi-link rear end for ultimate stability.

Drivers can select between Comfort, Sport, and +R driving modes, which all alter the steering and throttle sensitivity, the dampers, and the stability control program accordingly.

This is expected to become a very popular model in Australia, especially as our market has a craving for sports and performance variants. As such, Honda Australia says there has already been 250-plus dealer orders along with over 5000 pre-registrations online for the new model.

It goes on sale from a competitive $50,990 (excluding on-road costs), placing it nicely against the likes of the Ford Focus RS and Volkswagen Golf R. Local deliveries will start to come through in October.