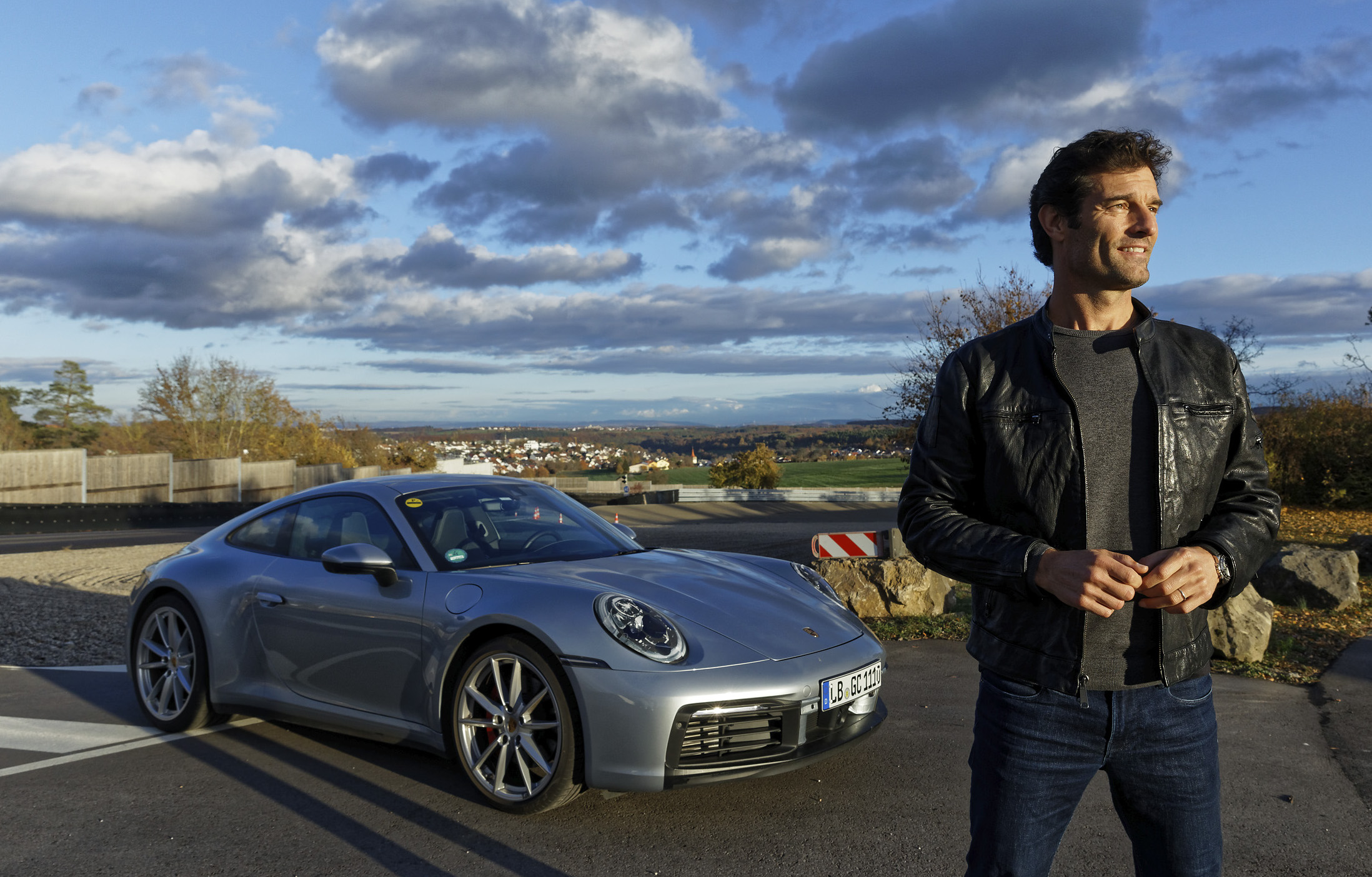 Porsche is getting ready to unveil the next-gen 992 911 later today, and in preparation it has given former Formula 1 driver Mark Webber a steer to see what he thinks. 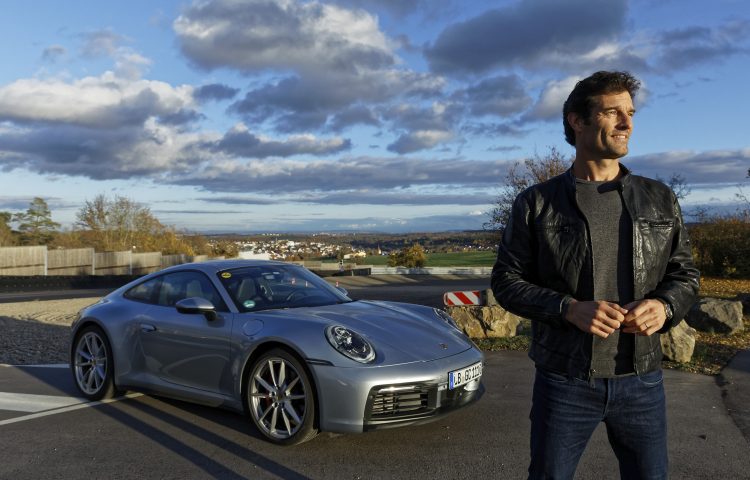 The images that coincide with Webber’s drive experience essentially reveal the new model’s exterior in full. And as we’ve seen in spy shots and prototype footage, the 992 does indeed adopt a full-width taillight like the latest Cayenne and Macan.

Specific details are being withheld at this stage but it sounds like the new model will stand on a wider platform, with a wider front track to help with cornering agility and stability. Speaking about his drive, Webber said:

“There are so many highlights. The wide front axle, for example, seemed to give it greater cornering performance and turning-in became even more precise. The different front and back wheel sizes make a big difference to stability when you’re changing direction quickly too. As for the design, I love it: it’s very clear and typical Porsche.” 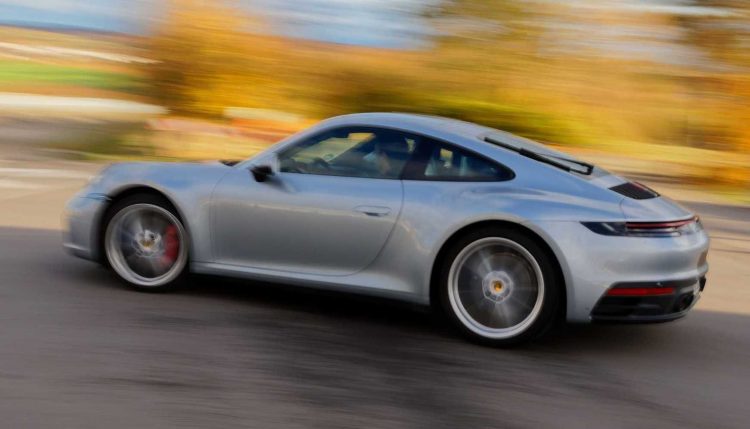 As far as we know Porsche will continue with the current 3.0-litre twin-turbo flat six engine options. However, we suspect outputs will be turned up a bit across the board while fuel consumption figures will probably drop a fraction.

We’re expecting some pretty big changes to the interior, with more seamless technology added in. Porsche has never really been about autonomous driving so we doubt there will be steering assistance features and the like. But a fully digital instrument cluster and larger entertainment screen might be on the cards.

Check out the video below outlining Webber’s drive. And stay tuned for the final reveal, taking place later tonight at the Los Angeles Auto Show.