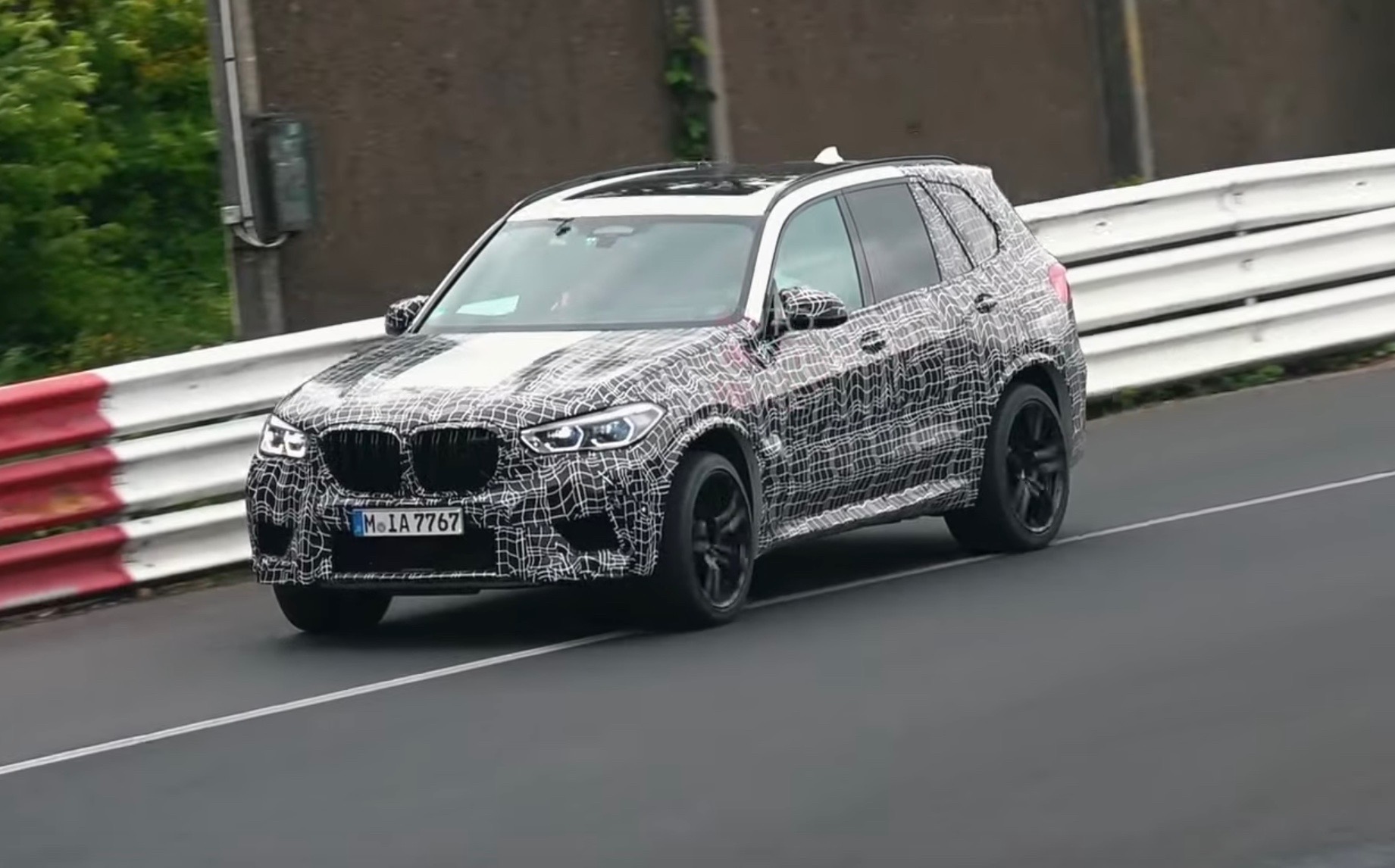 BMW has been spotted testing prototype versions of the 2020 X5 M super-SUV at the Nurburgring, with at least one mule looking like it is the makings of a new Competition variant. 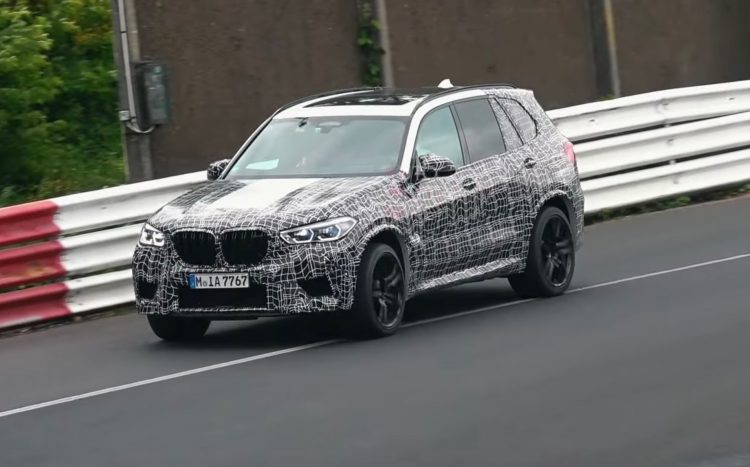 While the new X5 has been out for over six months now, and recently BMW confirmed an M50i version, the full-cream M version is yet to appear. The X5 M50i is a nicely and neatly enhanced variant by M Performance, featuring a 390kW twin-turbo V8.

However, the X5 M is a separate beast altogether, developed by M division. It’s highly likely to come with the running gear from the latest M5, namely its 4.4-litre twin-turbo V8 that churns out 441kW, or 460kW in the case of the M5 Competition.

In the spy video below we see at least two prototypes. During the first half of the video the test cars seem like they are the regular X5 M. From around the 2:12 mark you’ll see the driver wearing a helmet and pushing much harder in a different vehicle. If you look closely you can actually see the two-tone sports seats in the front, which could be bespoke to the Competition. 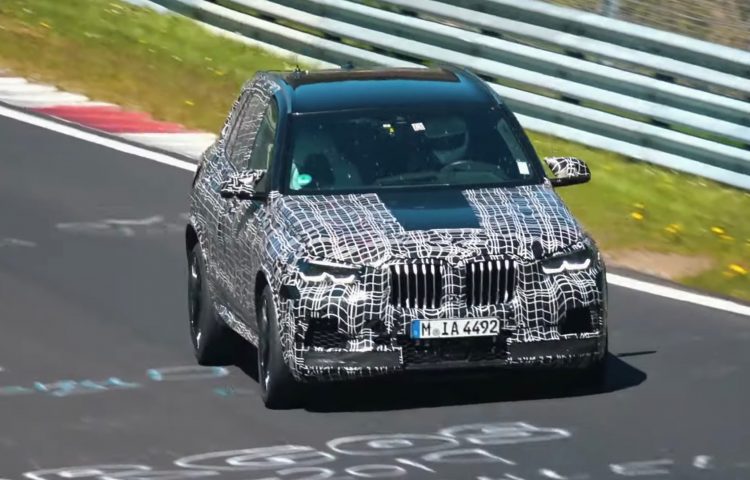 In either case, the prototypes seem to turn in and carry through plenty of speed in the corner, and without much tyre squeal. There’s even a little chase with the new Toyota GR Supra at one point.

We can probably expect the new eight-speed auto transmission from the M5, too. A clever M-tuned xDrive all-wheel drive system is also likely, but we doubt there will be a rear-wheel drive setting like in the M5.

The new model will be underpinned by BMW’s fresh CLAR platform, and along with that is set to be weight optimisation, fine-tuned driving dynamics with active suspension and active aero features, and of course improved in-car technology and passenger space.

A full debut for the 2020 BMW X5 M might take place at the Frankfurt motor show if we’re lucky, starting September 10. If not, we’d expect a debut by around the end of the year. Check out the video below for a preview.