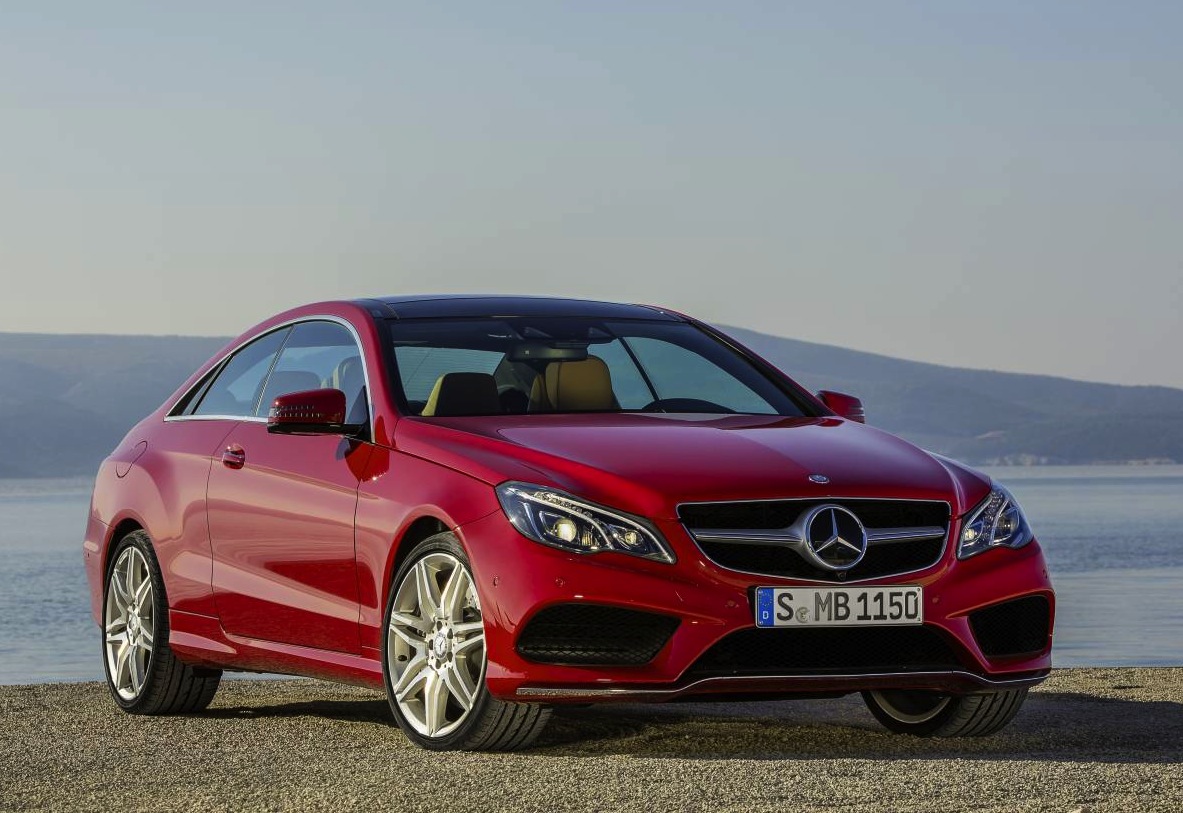 Mercedes-Benz is introducing the elegant new E-Class Coupe and Cabriolet variants in Australia, ranging from the turbo E 200 to the new range-topping bi-turbo E 400 six cylinder. 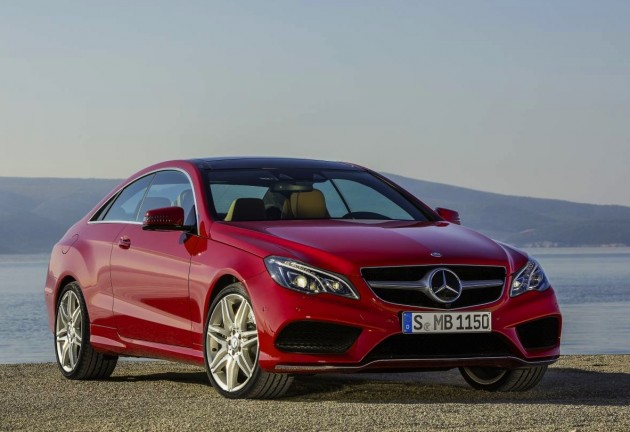 Following the industry trends, the new E 200 is propelled by a 2.0-litre turbocharged four-cylinder producing 135kW of power and 300Nm of torque. The engine consumes an average of 6.0L/100km in the coupe and 6.5L/100km in the cabrio.

Stepping up into the E 250, it comes with a similar engine producing 155kW of power. A turbo-diesel version is also on offer, called the E 250 CDI, boasting a torque figure of 500Nm. The diesel also offers exceptional fuel economy, with an average consumption of 4.7L/100km. 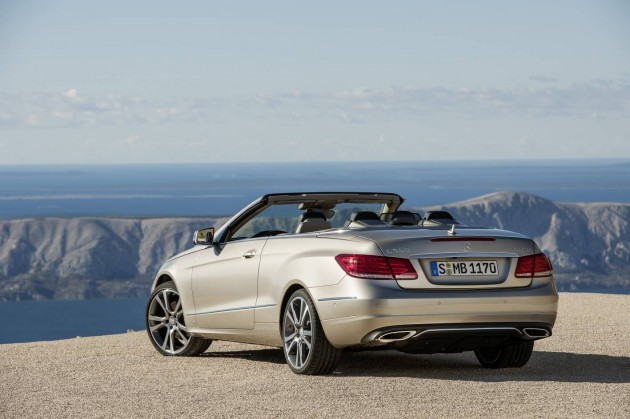 For us performance enthusiasts, Mercedes-Benz has come up with the E 400 flagship. It comes with a cracking new bi-turbo six-cylinder engine producing 245kW of power and 480Nm of torque. In the coupe, 0-100km/h comes up in an extremely brisk 5.2 seconds, and 5.3 seconds in the cabrio.

The new models will arrive during July, with prices starting at the following (excluding on-road costs):