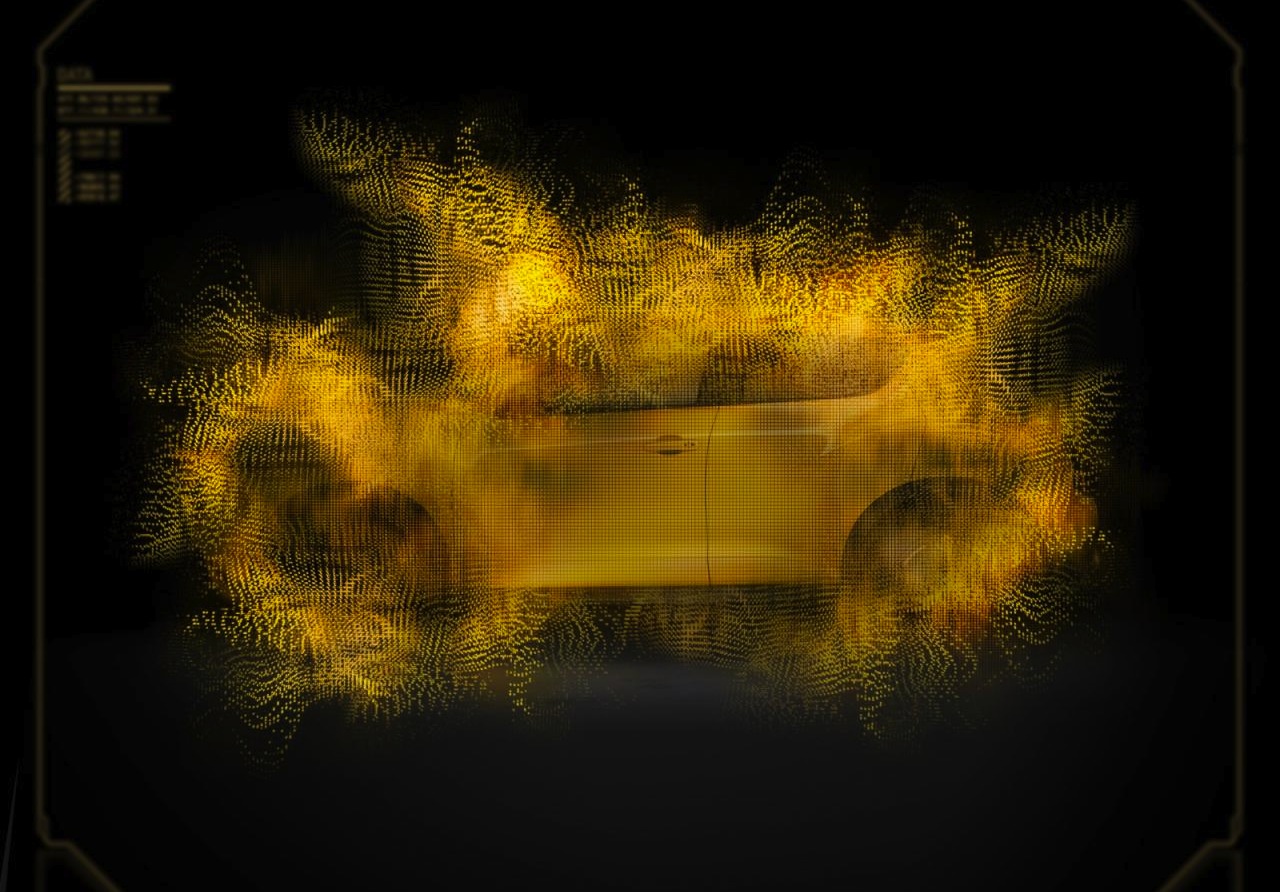 Nissan has revealed a strange teaser shot of its next-generation Juke crossover ahead of its debut at the Geneva Motor Show next week. The first image is one of many to hit the internet in the coming days, allowing car fans to slowly piece the Nissan Juke together before it’s unveiled on March 4. 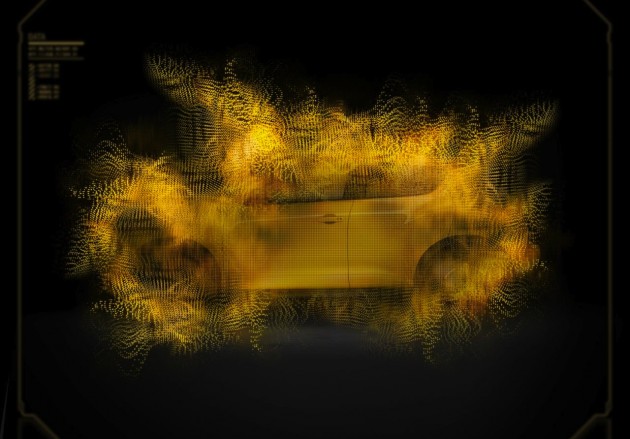 According to Nissan, the above image, and a bunch of similar ones, will be drip-fed into various social media platforms before the Geneva show starts, including Facebook, Twitter and Instagram. The images will become clearer as the show creeps closer, giving people a greater idea of what the new Juke will look like.

The Juke will be one of the stars at Nissan’s Geneva display, showing off the latest of the company’s design and technology features. It’s cool to see Nissan are being innovative with their promotion of the new Juke, and we’re looking forward to seeing the complete package next week.

Although the Nissan Juke was previously sold overseas only, Nissan Australia introduced the compact crossover locally late last year. It’s available in three trim levels, with two 2WD versions and a 4WD. Prices start at $21,990 and go up to $32,190.