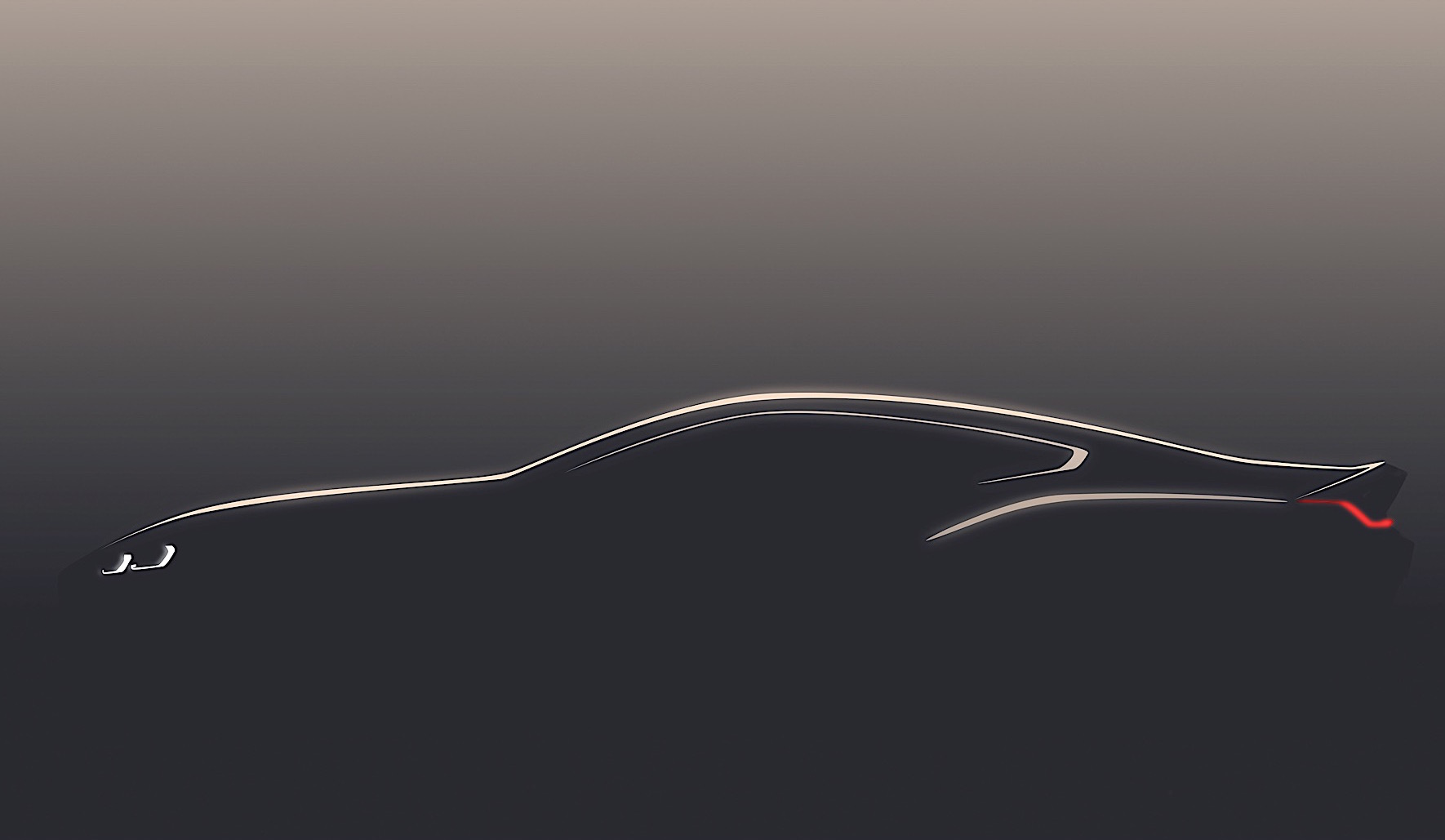 Rumours of a BMW 8 Series coupe revival have now been officially confirmed by the Bavarian car manufacturer, with the first official teaser for a design study before its debut later this month. 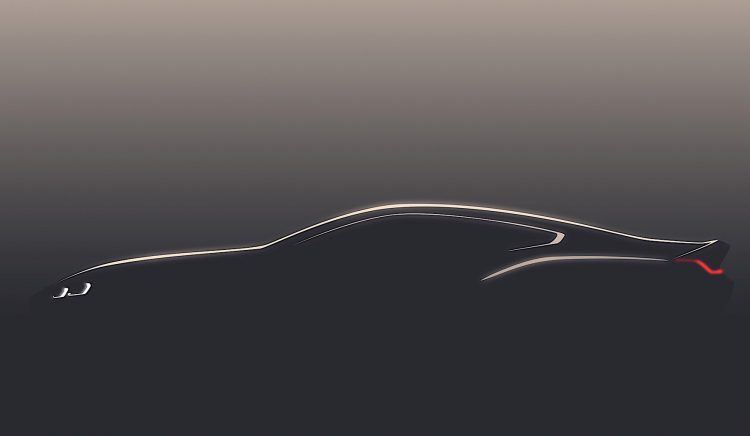 Days after announcing the discontinuation of the 6 Series Coupe, a large GT silhouette appears, with BMW’s signature laser headlamps, a long bonnet, and rear decklid with integral spoiler. A muscular character line will give the car hips, while the sloping roofline means this could be a 2+2.

The 8 Series will go into production in 2018, rivalling the Bentley Continental GT, Aston Martin DB11 and Mercedes-Benz S-Class Coupe for the title of the most stately luxury coupe.

Considering the 7 Series utilises a carbon-fibre-intensive structure and is available with a twin-turbocharged V12 engine, it is not a stretch to predict these inclusions for the new 8 Series.

We look forward to bringing you pictures of the design study when it is unveiled at the Concorso d’Eleganza on the 26th of May.