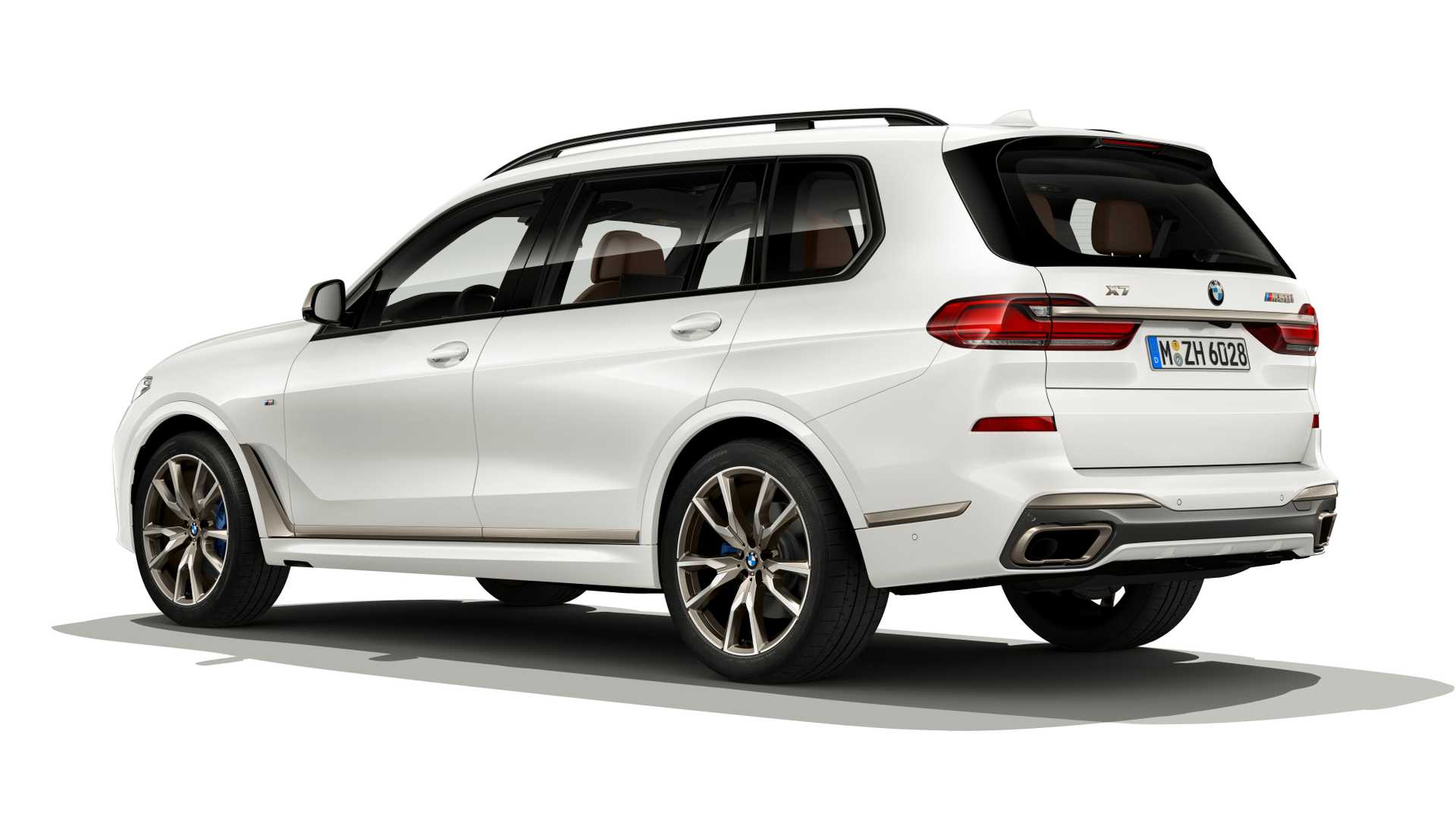 BMW has revealed two new M Performance SUVs, in the form of the X5 M50i and the X7 M50i. These join the respective model lines for the first time. 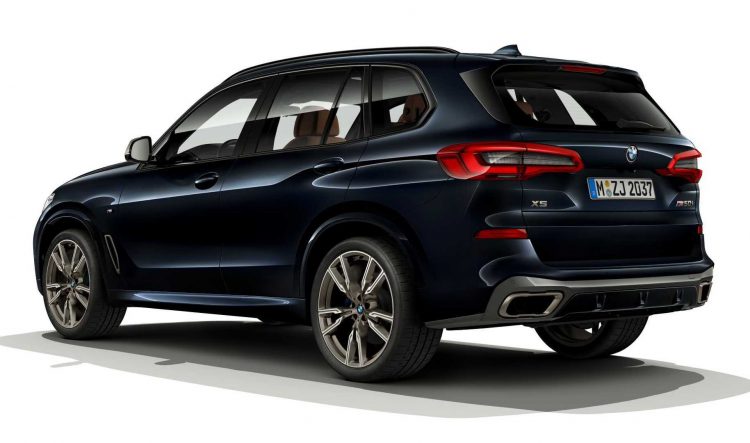 The Munich-based carmaker is on a roll at the moment, launching new cars left, right, and centre. BMW has only just launched the new X7, which is the grandest and most luxurious SUV the company has ever made. And the M50i joins the lineup as the new flagship, sitting alongside the existing M50d diesel version. In Australia, the new X5 is also a fairly fresh entrant for the showroom.

Under the bonnet, both M50i SUVs are powered by the newly-redeveloped 4.4-litre twin-turbo V8 that debuted with the 8 Series, in the M850i. Here, it produces the same 390kW and 750Nm, hooked up to an eight-speed sports automatic and xDrive all-wheel drive system. 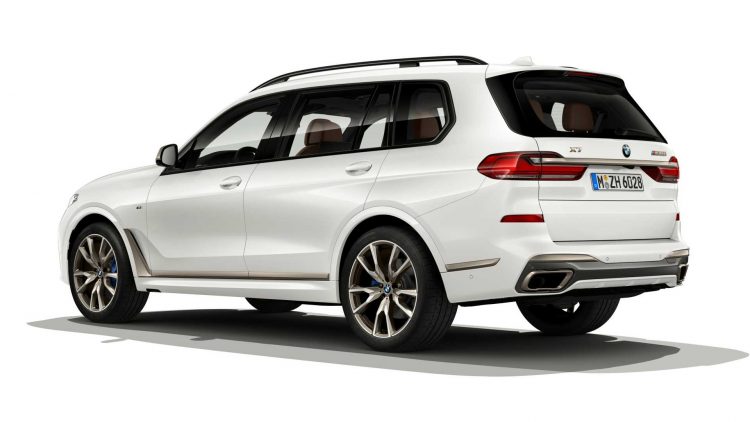 Across the standard 0-100km/h sprint, the X5 M50i clocks it in a claimed 4.3 seconds. In the larger X7 M50i, the sprint takes a claimed 4.7 seconds. These are some very serious times, especially considering they aren’t full-cream M models. Although, it’s unclear if BMW is even planning M models of the X7, or the X5 for that matter – it does seem likely for the X5 at least.

Being products of M Performance, the SUVs feature plenty of sporty enhancements. For example, there’s a proper M Sport braking package with multi-piston blue-painted calipers, bespoke sports suspension which has been tuned extensively for the X5 and X7, while the ride height is lowered 20mm over the regular variants for a tougher stance. A special M differential is also installed for the rear axle, providing locking functionality for maximum grip. 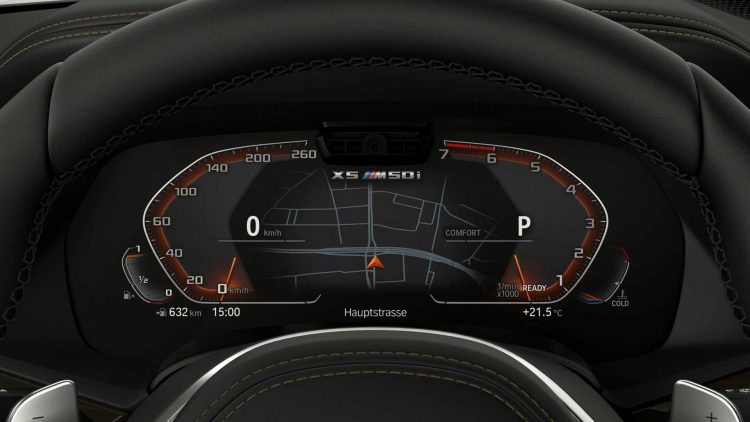 Inside, passengers are treated to sports seats with hip-hugging bolsters, while the driver uses an M Sport steering wheel, alloy pedals and M gear selector, while viewing an M Performance instrument cluster.

For the X5 M50i there’s also Aluminium Tetragon trimmings and Fineline Black wood for the X7, with an Anthracite headliner, as well as a hi-fi loudspeaker sound system for the X5 and Harman/Kardon surround sound unit for the X7.

The new models will be produced at BMW’s Spartanburg factory in the USA, and will go on sale during the third quarter. Australian information is yet to be confirmed, but we’ll keep you updated as soon as we hear more. See below for some of the standard equipment highlights: