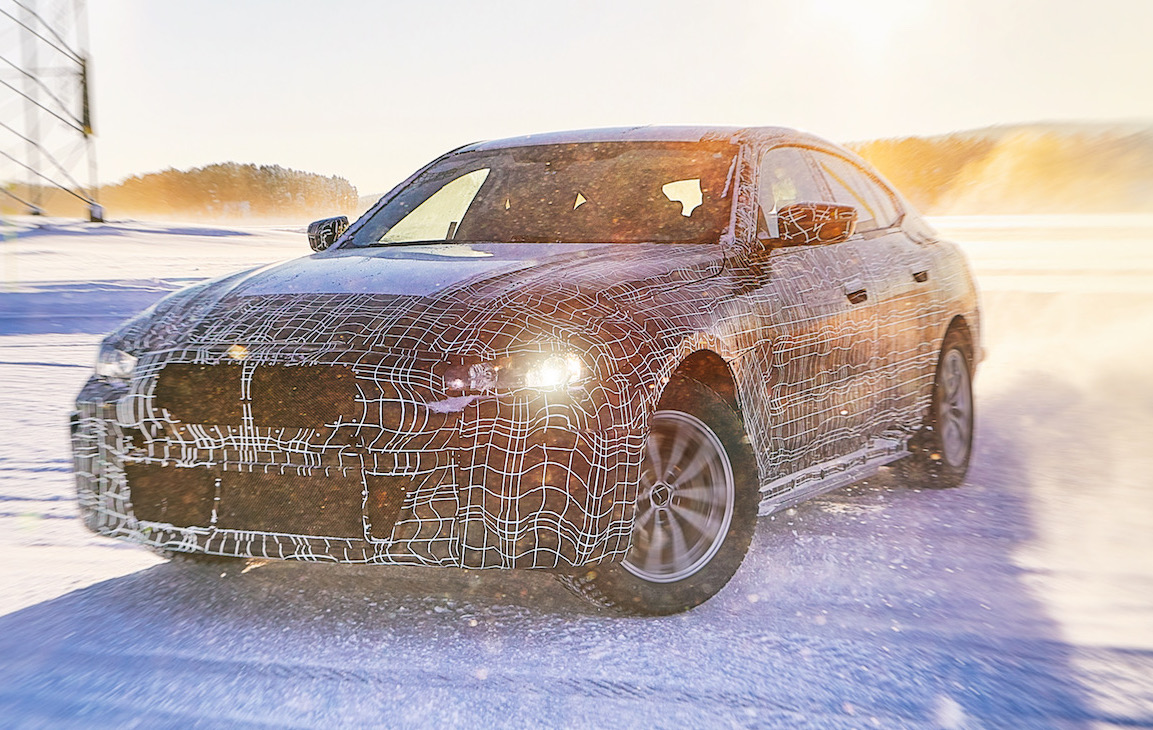 BMW is reportedly preparing to unveil the i4 at the 2020 Geneva motor show this March, although, it is said to be a pre-production concept that’s not quite wearing the full production trim. 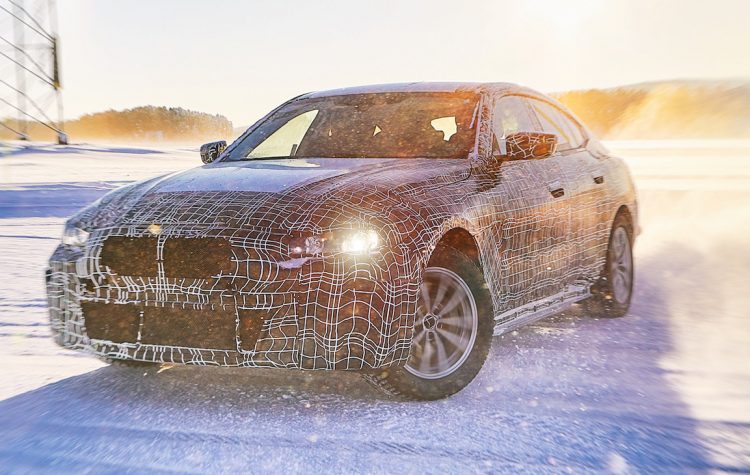 According to a recent BMWBlog report, BMW will unveil an i4 concept. It’s said that it won’t be in complete production guise, but most of the major panel designs and overall dimensions and proportions are set to mimic those on the upcoming showroom model.

As we already know, the i4 will be a fully electric four-door sedan/coupe-style vehicle, taking the shape of a 4 Series Gran Coupe in some respects. Prototypes reveal clean body lines, a low-profile roof, and swooping C-pillar for an elegant look.

Underneath, BMW has confirmed a fifth-generation eDrive electric powertrain. The battery capacity will be around 80kWh, with a full-charge driving range of about 600km, BMW has confirmed. It will also supply an output of 390kW to the wheels, with a 0-100km/h time in “around 4.0 seconds”.

When it comes time to recharge, the system is set to offer around 100km of range in about 6 minutes on a 150kW charging system. BMW has also said it will be capable of recharging from 0 to 80 per cent in around 35 minutes, which is very impressive at the current EV standards.

Being a BMW we’re expecting plenty of that feel-good drive character, with well-sorted steering and suspension. Meanwhile, the interior will probably showcase the latest 7.0 operating system with iDrive control, however, there could be a number of unique EV-like frills to distinguish the i4 over a regular 4 Series.

If the report is correct, we’ll see and hear more details at the Geneva show. It opens to media on March 3.