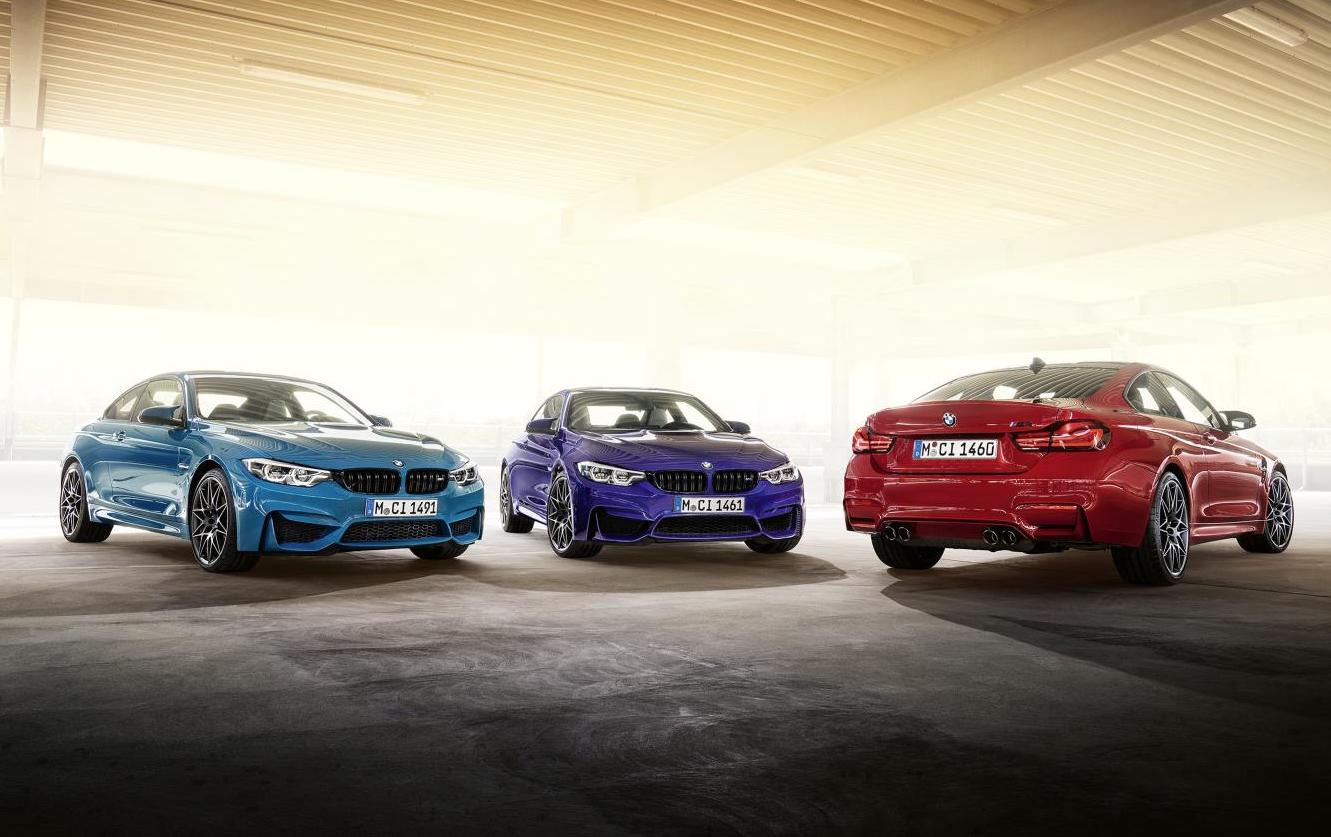 Remember the BMW M4 Edition M Heritage that was unveiled earlier this month? BMW Australia has confirmed a very small batch will be available locally. 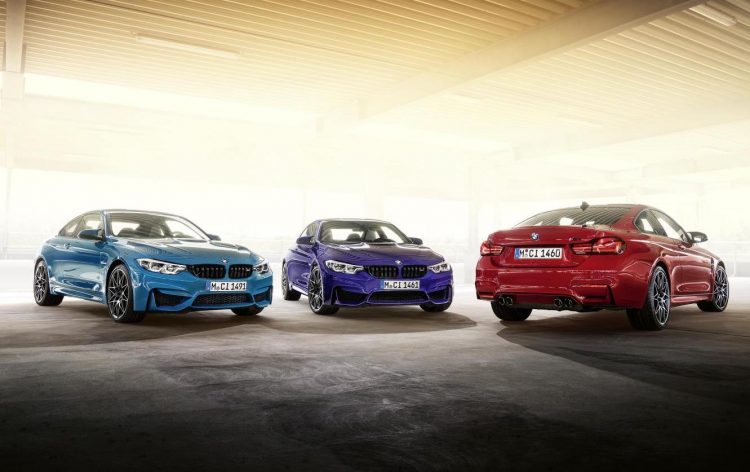 By ‘small batch’ we mean just six examples of the 750 units being produced for global markets. These are being made to celebrate BMW’s motorsport heritage. As such, only three colours will be available, made up of the colours of the iconic BMW M logo. These are being split up into editions.

All versions are based on the M4 Competition. Power comes from a 3.0-litre twin-turbo inline six that develops 331kW and 550Nm, capable of dusting off 0-100km/h in just 4.0 seconds with the dual-clutch auto. Fuel economy on the combined cycle is rated at 8.8L/100km. 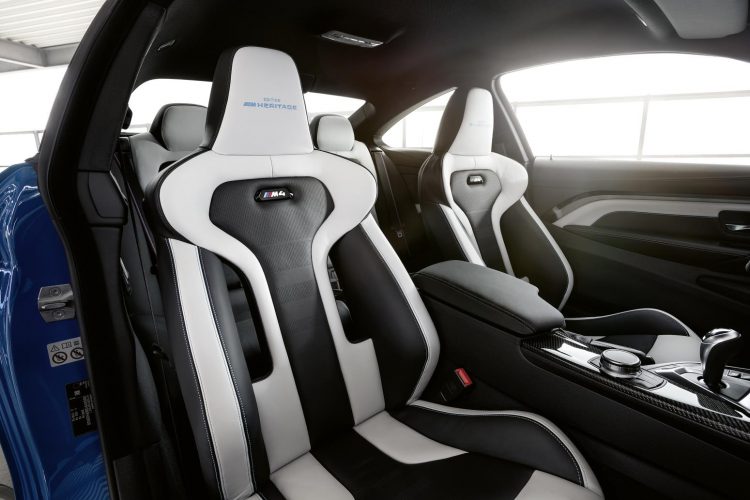 These special editions are likely to be among the last examples for the current-gen M4. Although the new 4 Series is yet to be revealed, BMW is well and truly into the testing stage for the next-gen M3. In fact, it’s expected to debut in the next six months.

If you’re interested in snapping up one of the six destined for Australia, you better get in quick. Prices start from $167,529, which is up $11,000 from the current M4 Competition (auto) starting price of $156,529. Deliveries are set to commence early next year.