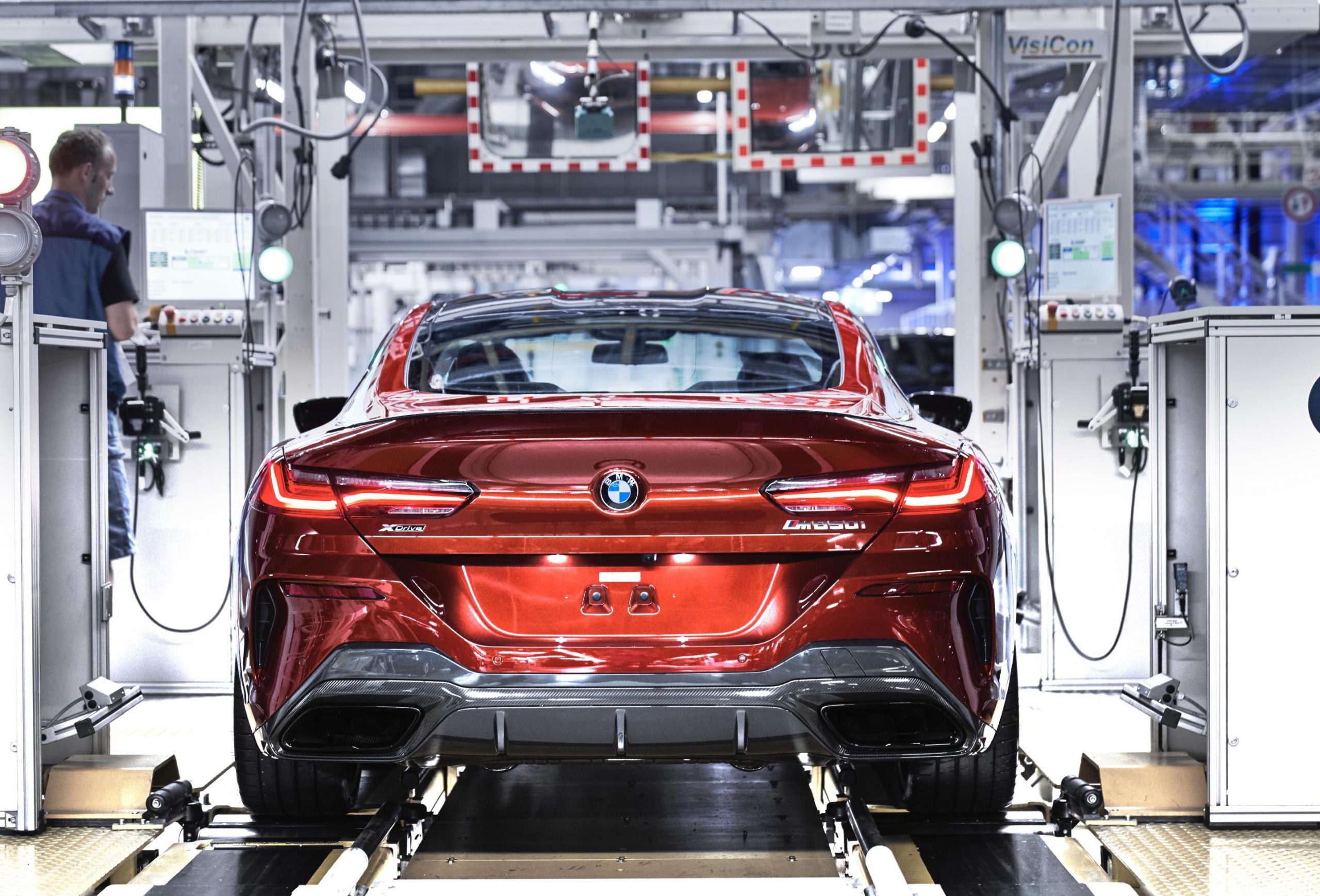 Production of the just-unveiled BMW 8 Series has already begun, at BMW’s Dingolfing facility in Bavaria, Germany, ahead of its international market arrival in November. Two variants are being produced initially. 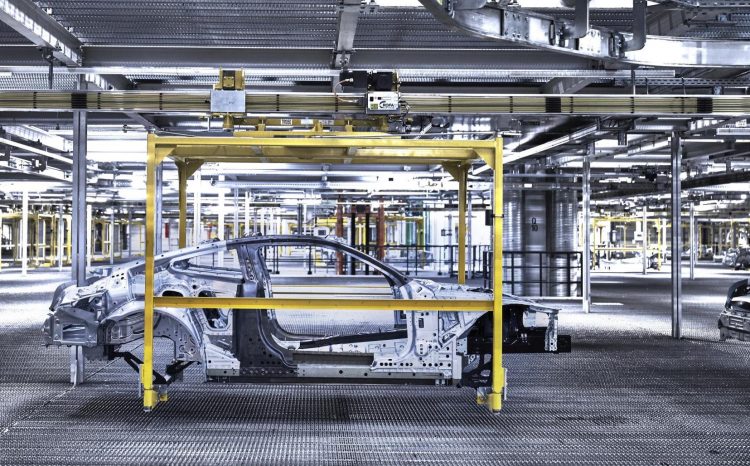 The entry 840d xDrive comes with a 3.0-litre turbo-diesel producing 235kW and 680Nm. This diesel beast is able to accelerate from 0-100km/h in just 4.9 seconds, making it, probably, the quickest diesel sports coupe on the market.

If that’s not quick enough, BMW is also producing a performance-inspired M850i xDrive, which comes with a 4.4-litre twin-turbo V8 that belts out 390kW and a whopping 750Nm. Taking on the 0-100km/h sprint requires just 3.7 seconds, which almost makes it as quick as some Ferrari and Lamborghini models.

Both of these are being produced at the Dinolfing plant, which required a number of retooling changes and digital innovations. Self-driving transport systems and smart devices have been incorporated into the production line for the first time, with production taking place along side the 7 Series and 5 Series at the plant. Dr Andreas Wendt, head of BMW Group Plant Dingolfing, said:

“As the plant that builds the BMW 7 Series sedans, BMW Group Plant Dingolfing has outstanding expertise in producing vehicles for the luxury segment. We are optimally prepared for production of the new BMW 8 Series Coupe. I am sure our customers around the world will love this luxury sportscar.” 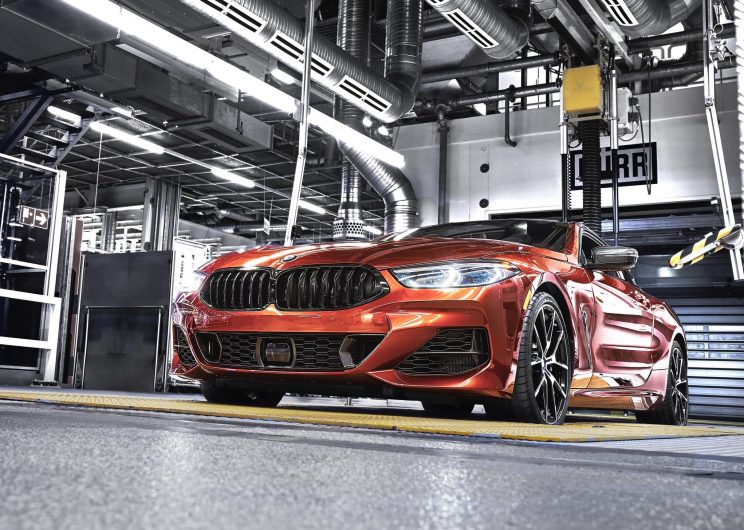 Virtual-reality glasses have be used for the first time to help train staff in specific areas of the 8 Series production process. This gave workers the opportunity to familiarise themselves with the vehicle and correct fitment procedures before production ramped up. Another innovative function brought in is in the door assembly sector. Here, parts are delivered by an autonomous tugger train, and then collaborative robots measure gaps and ensure perfect alignment.

The production line also has to cater for the 8 Series’s complex construction. The body is made up of a number of different materials, including steel, aluminium, and carbon fibre, and even plastic in some areas to save weight. Other parts, such as the doors, bonnet, and front firewall are made from aluminium. BMW says that for the first time in a series production BMW model (excluding M cars), a carbon fibre reinforced plastic roof is being offered as well.

BMW Australia is yet to confirm local details and pricing, but market entry is expected to take place shortly after the November introduction overseas.