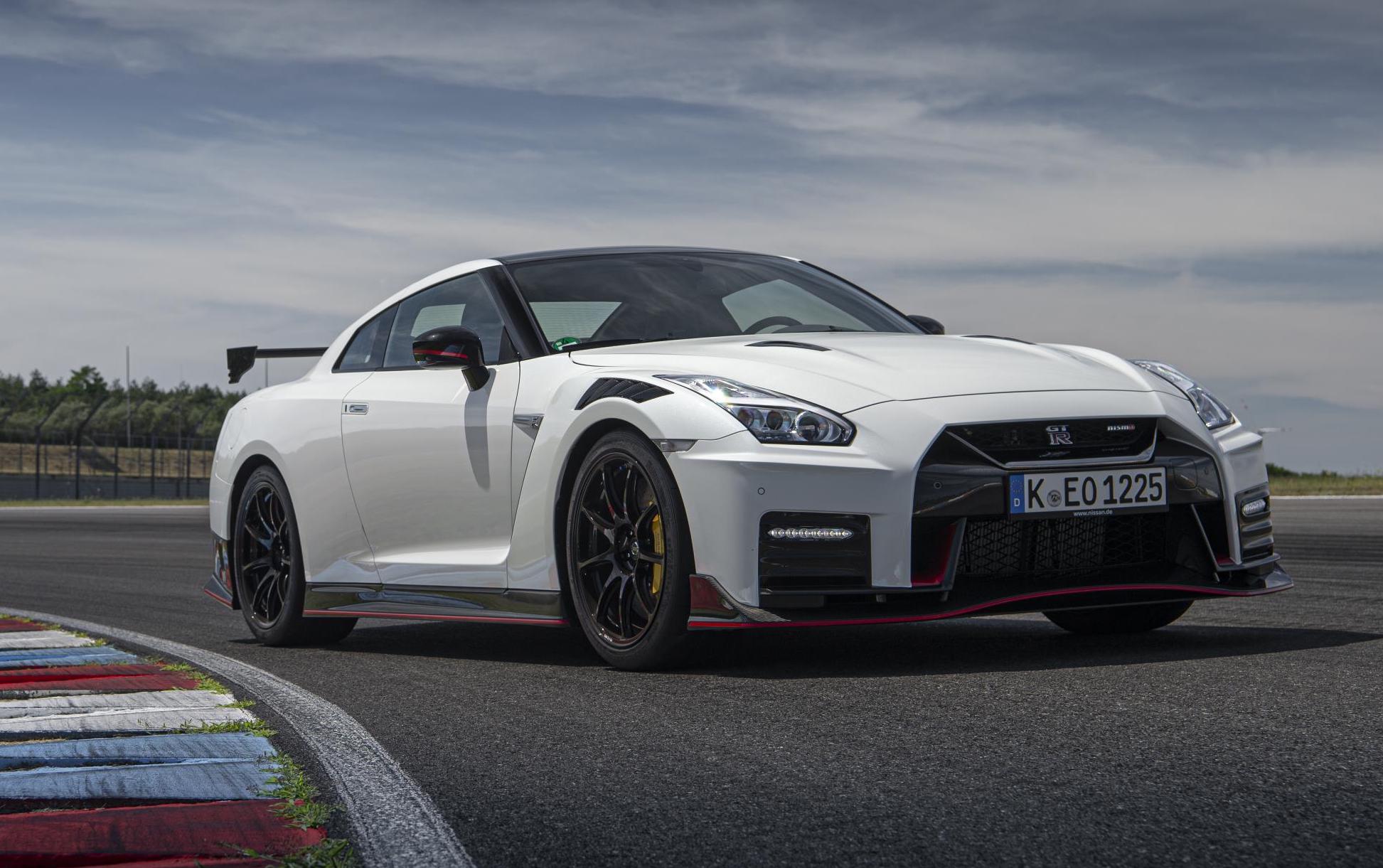 The epic Nissan GT-R Nismo has come in for some updates for 2020, and it’s just been confirmed it is now on sale in Australia. This is one of the ultimate street racer weapons still on the market. 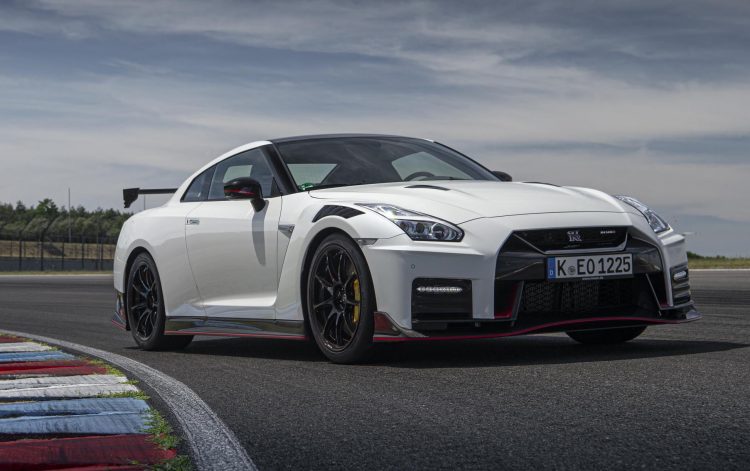 Nissan engineers have applied a raft of updates and refinements to the 2020 model, as they usually do. For the exterior there’s a refreshed carbon fibre aero kit that helps to reduce weight by 10.5kg. The aero package also increases downforce at speed.

As part of the new kit, the 2020 model brings in pumped front wheel arches. These are inspired by the front guards on the GT3 racing car, and they include special heat-extracting vents behind the front wheels.

Under the bonnet is where you’ll find some more improvements for the 2020 model. The 3.8-litre twin-turbo V6 receives some new GT3-spec turbochargers, consisting of a 10-vane turbine wheel (up nine on the 2019 model). The vanes themselves are also 0.3mm thinner which helps to reduce mass by 14.5 per cent. 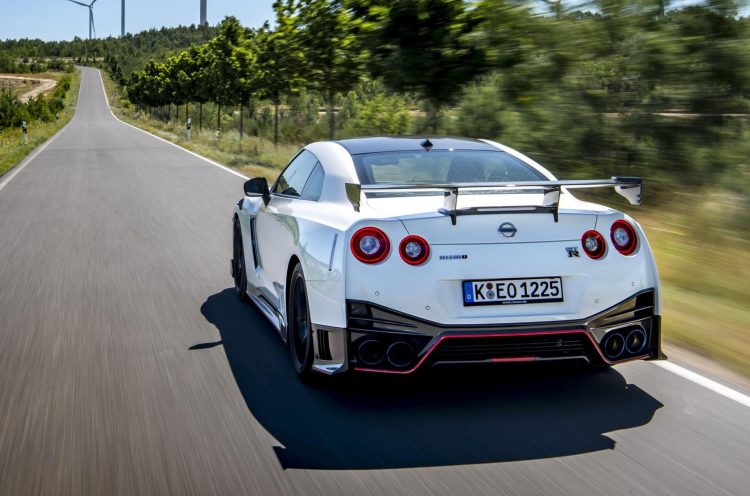 Although the outputs are unchanged, rated at 441kW and 652Nm, Nissan says various revisions help to increase the overall performance. The six-speed dual-clutch auto now comes in with a new ‘R’ line setting that changes gears even more aggressively and operates more intuitively.

In other areas, the 20-inch RAYS forged alloy wheels are 100 grams lighter and showcase a new-look nine-spoke design. These are wrapped in a new Dunlop tyre that promises to increase grip by seven per cent. Thanks to fewer grooves in the tread pattern, the contact patch increases by 11 per cent.

Helping with braking performance, a set of 410mm front and 390mm rear disc brakes are fitted. These are the largest brakes ever fitted to a factory Japanese vehicle. Clamping them are six-piston Brembo calipers on the front and four-piston on the back.

Inside, the 2020 Nissan GT-R Nismo comes with an 8.0-inch touch-screen media interface packing sat-nav, Bluetooth, and a rear-view camera, while the front passengers are treated to special Nismo seats and various red highlights.