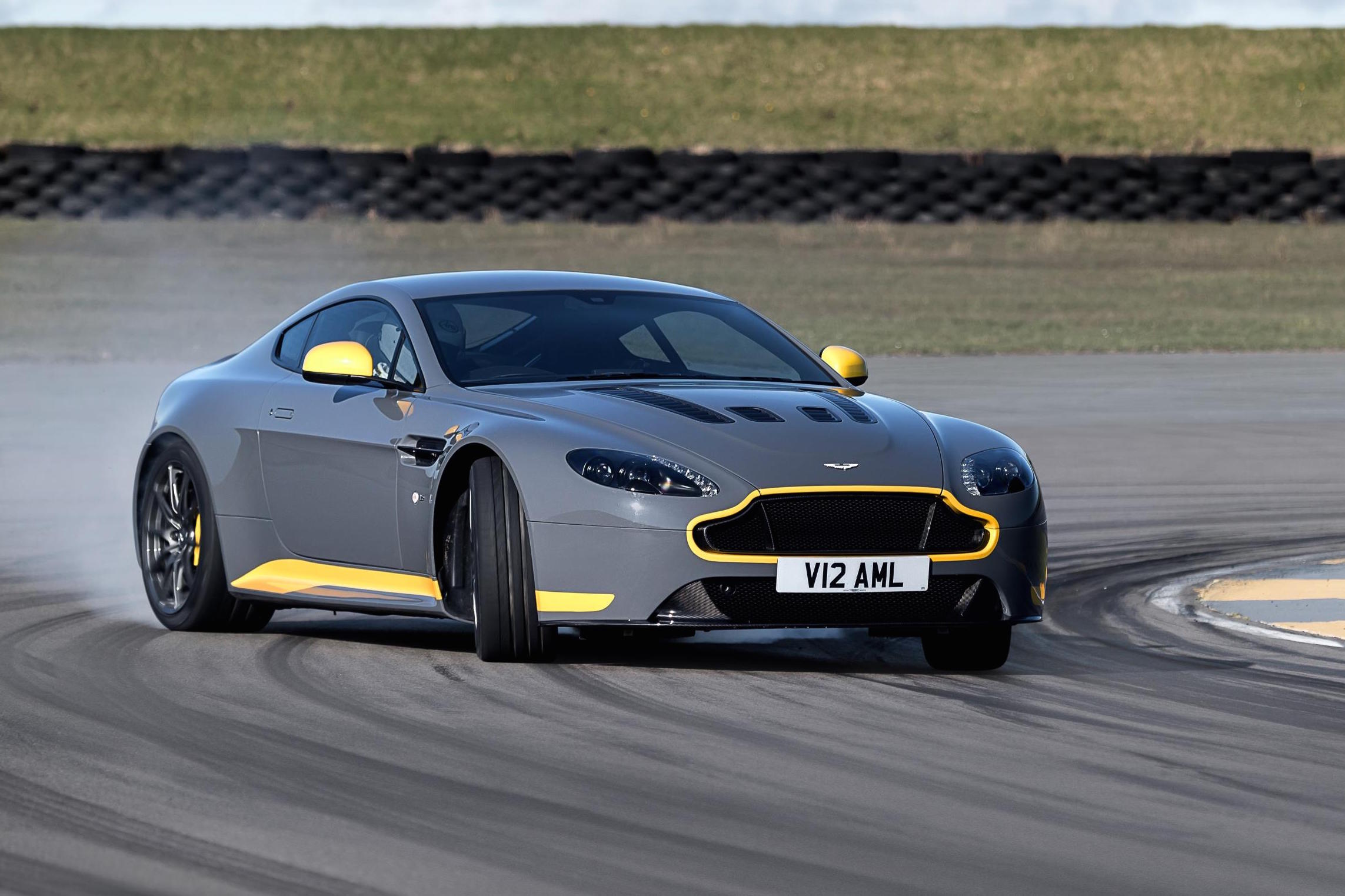 A fan of the manual transmission? Aston Martin has already said it wants to be the last auto company to offer a manual, and now it has just announced the new V12 Vantage S with a manual cog-swapper as part of the MY17 rollout. 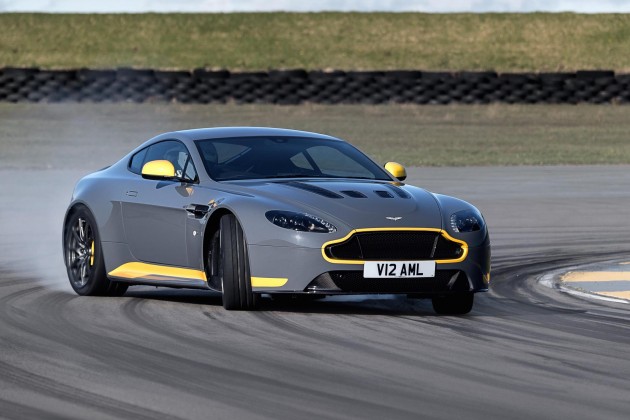 The V12 Vantage S debuts a new seven-speed manual unit that uses a ‘dog-leg’ first gear, which is pushed to the side allowing for snappier changes between the more common gears second and third.

It also showcases a clever rev-matching “AMSHIFT technology too that mimics the “heel-and-toe downshift” technique commonly employed in motorsport and by enthusiastic drivers. It can be used in all driving modes but is especially effective in Sport mode, the company says.

For those that would rather leave the gears to the car’s mind there is a no-cost optional seven-speed Sportshift III automatic transmission. Both versions adopt an otherwise mechanically identical layout, incorporating the company’s legendary 5.9-litre naturally aspirated V12 engine.

Aside from the new manual option, the MY17 also sees other changes, including the V8 models now consolidated into coupe and roadster versions of the V8 Vantage S. Small details have been revised for the exterior and interior for the V8, and customers are offered with five different option packs for an improved personalisation experience.

All models also receive a new AM III infotainment system that comes packed with sat-nav, along with “significant improvements” over the outgoing system. There are improved graphics, quicker and easier inputs, and reduced loading times. Apple CarPlay is also incorporated for full integration with iPhone functions.

First deliveries of the new manual V12 are scheduled to commence in the third quarter of this year. In the US the manual will only be offered as a special edition with production limited to 100. Australian details are yet to be confirmed.