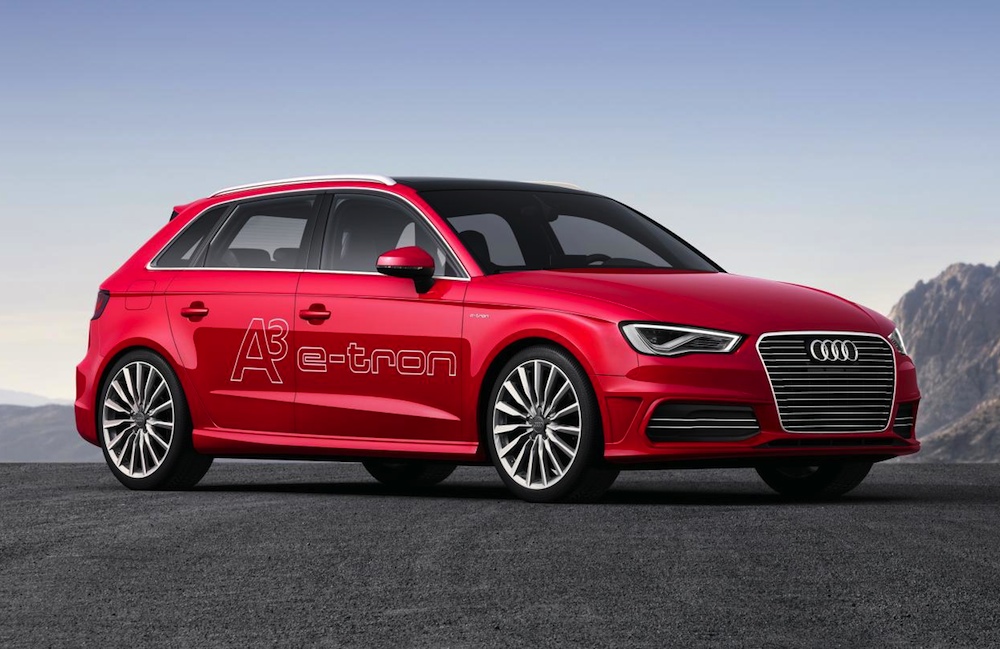 Audi has announced that an all-electric crossover is coming in 2017, challenging the dominance of Tesla in the eco-focused EV segment. 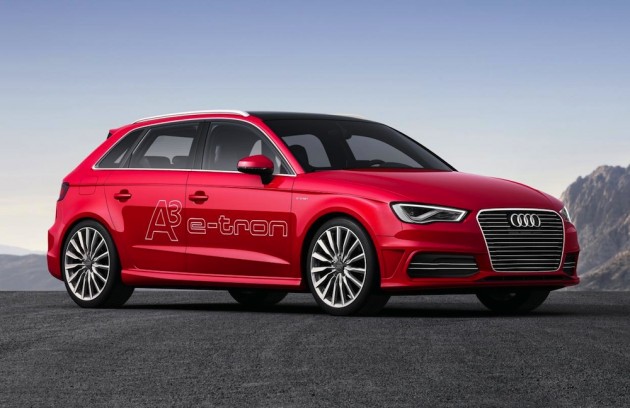 Audi has already confirmed that it will release a battery-powered variant of the R8 supercar and a plug-in hybrid A3 ‘e-tron’ in the near future. Now it seems an SUV is on the way as well. Audi CEO Rupert Stadler told Bloomberg at a meeting in Berlin that engineers are working on an electric vehicle that will meet US regulations for a zero-emission vehicle. He said,

No specific details regarding performance or technical aspects have been revealed by Audi just yet, but it’s understood it will be designed to take on the likes of the Tesla Model X. The Model X is a full-size SUV about the size of an Audi Q7.

Tesla’s success in the US has been profound, and Audi is keen to tap into the affluent, environmentally-conscious market that has made Tesla an instant hit, with more than 33,000 units having been built since its 2012 release.