BMW Australia has officially announced the 2012 BMW 125i is headed for Australia later in March, while the new 1 Series M Sport is now available almost across the range. 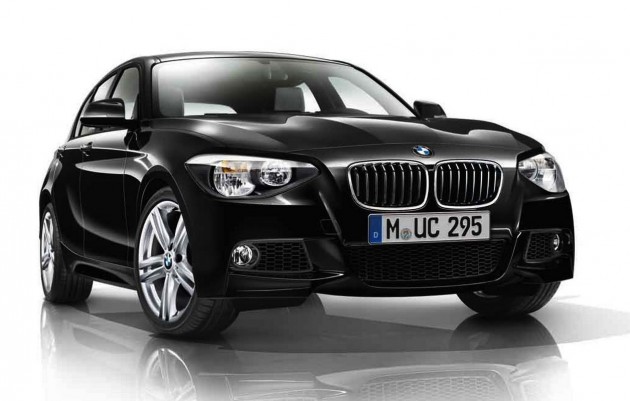 The new variant comes with a six-speed manual transmission as standard, and comes with an average fuel consumption rating of 6.6L/100km. It also gets 17-inch alloy wheels, and a sports steering wheel, as well as all the luxuries you’d expected in a flagship 1 Series.

In terms of the new 1 Series M Sport pack, it’s available across the range, except on the entry 116i. It’s available on 118i, 118d, and the new 125i. It brings 18-inch M alloy wheels, sports M suspension, and a discreet M bodykit.

Inside revisions include M sports seats and steering wheel, dakota leather trim, and a Sport+ driver setting selectable in the car.