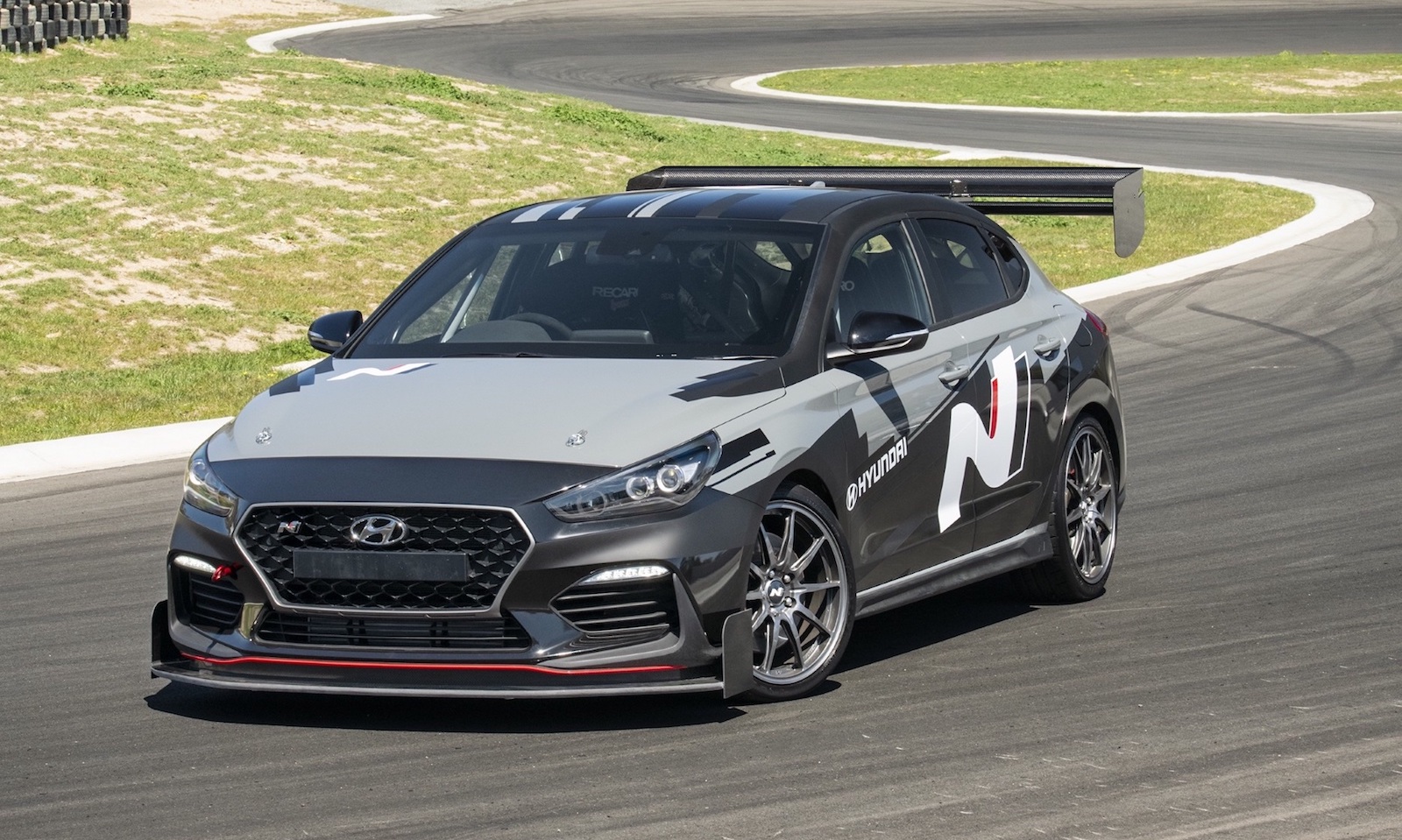 Hyundai Australia has developed a purpose-built racer based on the new i30 Fastback N for the upcoming 2019 World Time Attack Challenge. It will compete in the Clubsprint class. 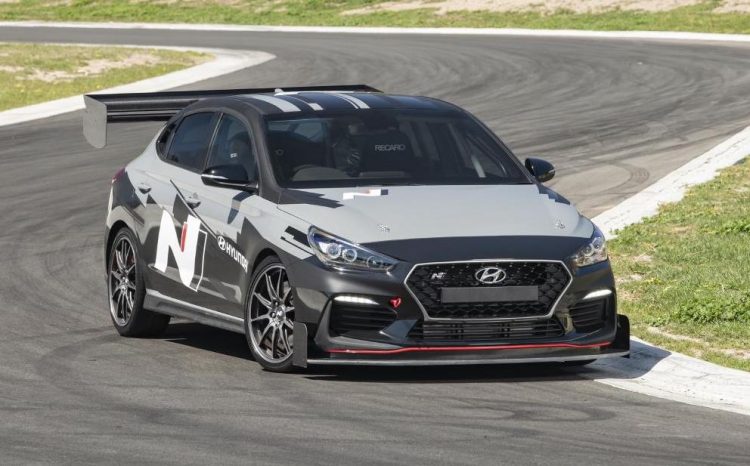 The project hasn’t been put together simply to try and win the class. Instead, Hyundai is using the project as a bit of a test bed for developing N performance parts for the future. The local arm worked with the High Performance Team in Korea to help develop the car.

As it stands, the i30 Fastback N has been modified quite a bit, as you can probably tell. The car features a new exhaust system, custom ECU tuning, upgraded turbo and intercooler, however, the internals are stock. No specs have been announced regarding the power, but we’re sure the 2.0-litre turbo produces quite a lot more than standard 202kW.

It’s not about outright power, though. The team also worked on weight reduction. There’s a carbon fibre bonnet, lightweight OZ Racing forged alloy wheels, and the interior is stripped out as much as possible. Only the dash and door trims remain, along with a racing bucket seat and harness, as well as a mandatory roll cage.

What you’ll notice mostly though is the exterior. Hyundai has teamed up with Dr Sammy Diasinos of Dynamic Aero Solutions to come up with an extensive aero package for the i30. Instead of focusing on outright power, the project has focused on downforce. 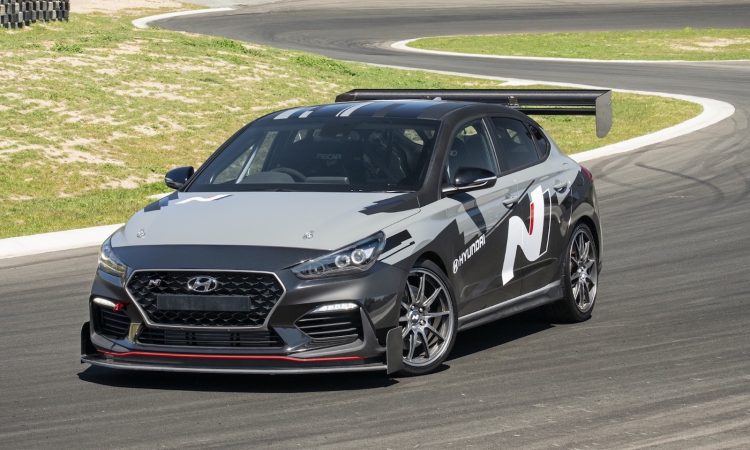 At the front is a custom front splitter which is obviously much larger than the standard spoiler, complete with end plates to increase stability. There’s also a huge rear wing which was made possible thanks to the Fastback design. Under racing rules there are some restrictions on how high a wing can be. But since the Fastback drops down to a boot lid level, it leaves room for a big wing.

As a result, the front splitter can generate an impressive 250kg of downforce at 200km/h, while the rear wing is capable of producing a whopping 450kg. In a statement, Dr Diasinos said:

“The great challenge with the Clubsprint class is we’re quite restricted with the aerodynamic changes we can make to the car. But with the front splitter and wing package we have developed there should be a significant increase in the downforce and cornering ability of the i30 Fastback N.”

Hyundai Australia’s product planning and development specialist Tim Rodgers will be behind the wheel during the Time Attack. Not that Rodgers isn’t a worthy driver, the Clubsprint class prohibits professional racing drivers.

You can thank Rodgers for a lot of the Aussie tuning engineered into Hyundai’s road cars. He works with other product planning specialists within the local division to devise localised steering and suspension setups that feature on almost all new Hyundai models (except the iLoad). He also conducts a lot of the local test drives. 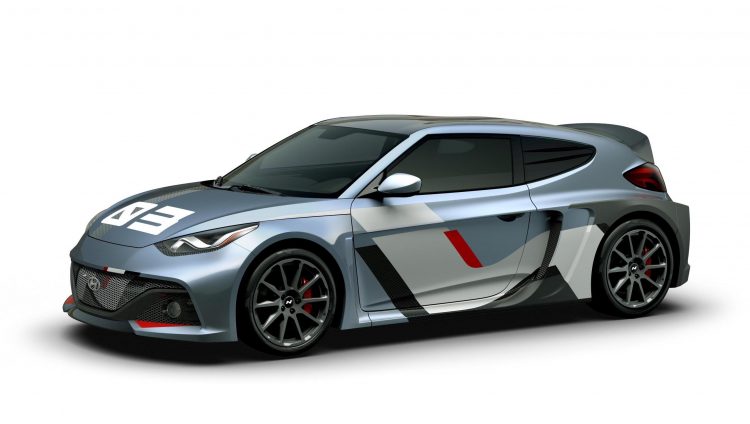 In related news, Hyundai will pull out something special during the Time Attack. Debuting in Australia for the first time will be the RM16 concept car. It’s a mid-engined ‘hot hatch’ featuring a 2.0-litre turbo and a six-speed manual transmission, with rear-wheel drive. The chassis mainly comprises of an aluminium space frame while the body is made from carbon fibre.

It will be on display in the N Performance stand in the paddock, along with the i30 N Targa Tasmania car and the i30 N TCR race car. The event takes place at Sydney Motorsport Park on October 18-19.