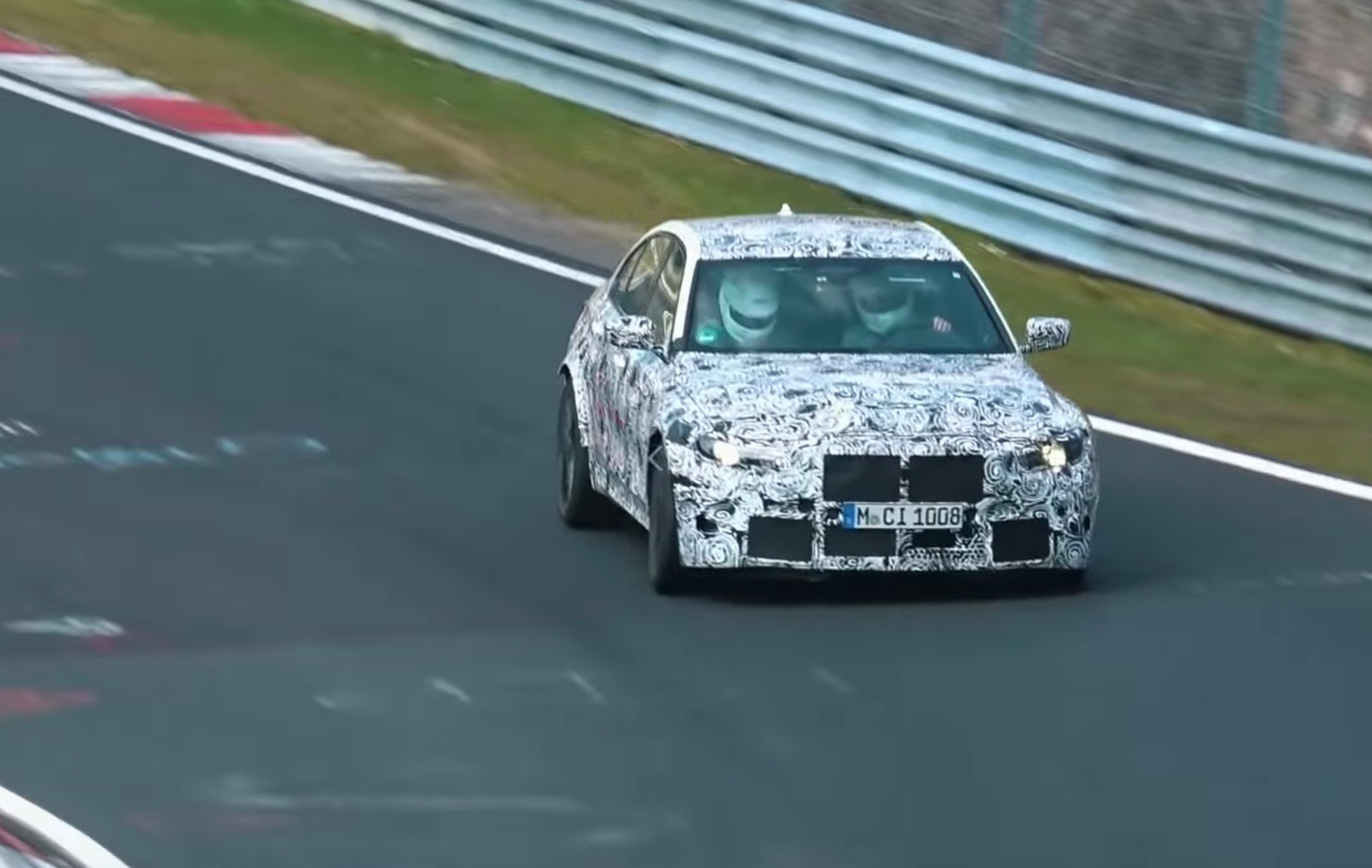 BMW has been spotted testing a prototype version of the upcoming G20-based 2020 M3, codenamed the G80, out on the Nurburgring in Germany. We get a good sample of its soundtrack, and it definitely seems like the inline six is hanging around for another generation. 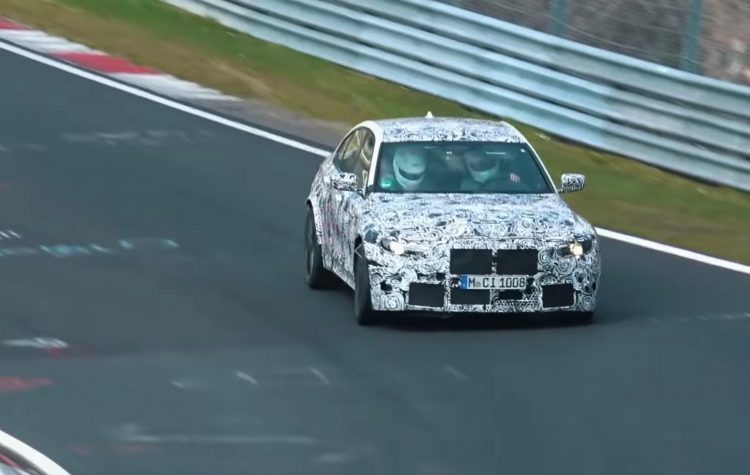 The all-new G20 3 Series was revealed late last year, switching to BMW’s modern CLAR platform. Like that, the 2020 M3 will also move to the new platform. This should bring in some driving dynamics improvements across all areas, as well as efficiency and cabin space gains.

Official specs are yet to be confirmed but it certainly sounds like the current ‘S55’ 3.0-litre twin-turbo inline six will live on for another generation. However, it is expected to move up to the ‘S58’ specification, which we first saw introduced with the X3 M and X4 M variants.

In the Competition versions of the new SUVs, the unit produces 375kW and 600Nm. It’s unclear if these figures will be carried straight across to the M3, but it does seem likely. BMW has, in the past, introduced an engine for an M SUV and then later released it for a sedan. For example, the X5 M debuted the first ‘S62’ 4.4-litre twin-turbo V8 developing 412kW. This was soon introduced for the new generation M5 of the time, albeit very slightly revised.

BMW does offer a 354kW version of the S58 inline-six engine for the regular X3 M and X4 M, which could be used for the next ‘M3 Pure’ and ‘M4 Pure’ variants. Again, this is only speculation.

There have been some rumours the next-gen M3 will switch to all-wheel drive for the first time too, following in the footsteps of the latest M5. Like the M5 though, switchable rear-wheel drive would be likely, especially as the M3 has always been renowned for its drifting antics. 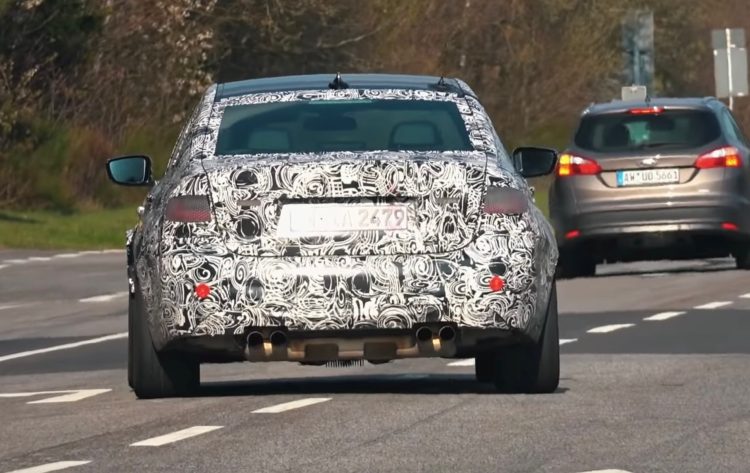 As for this prototype, it is pretty obvious that it is an M3 mule. Telltale signs include pumped wheel arches, six-piston front brakes, enhanced aero features over the regular 3 Series, and the trademark quad-outlet exhaust pipes. You can also see the air-cooling fins for the big rear differential in one of the shots.

We could see the 2020 BMW M3 G80 revealed at a big international motor show later this year, potentially the Frankfurt show in September. Check out the latest spy video below for a sneak peek in the meantime.