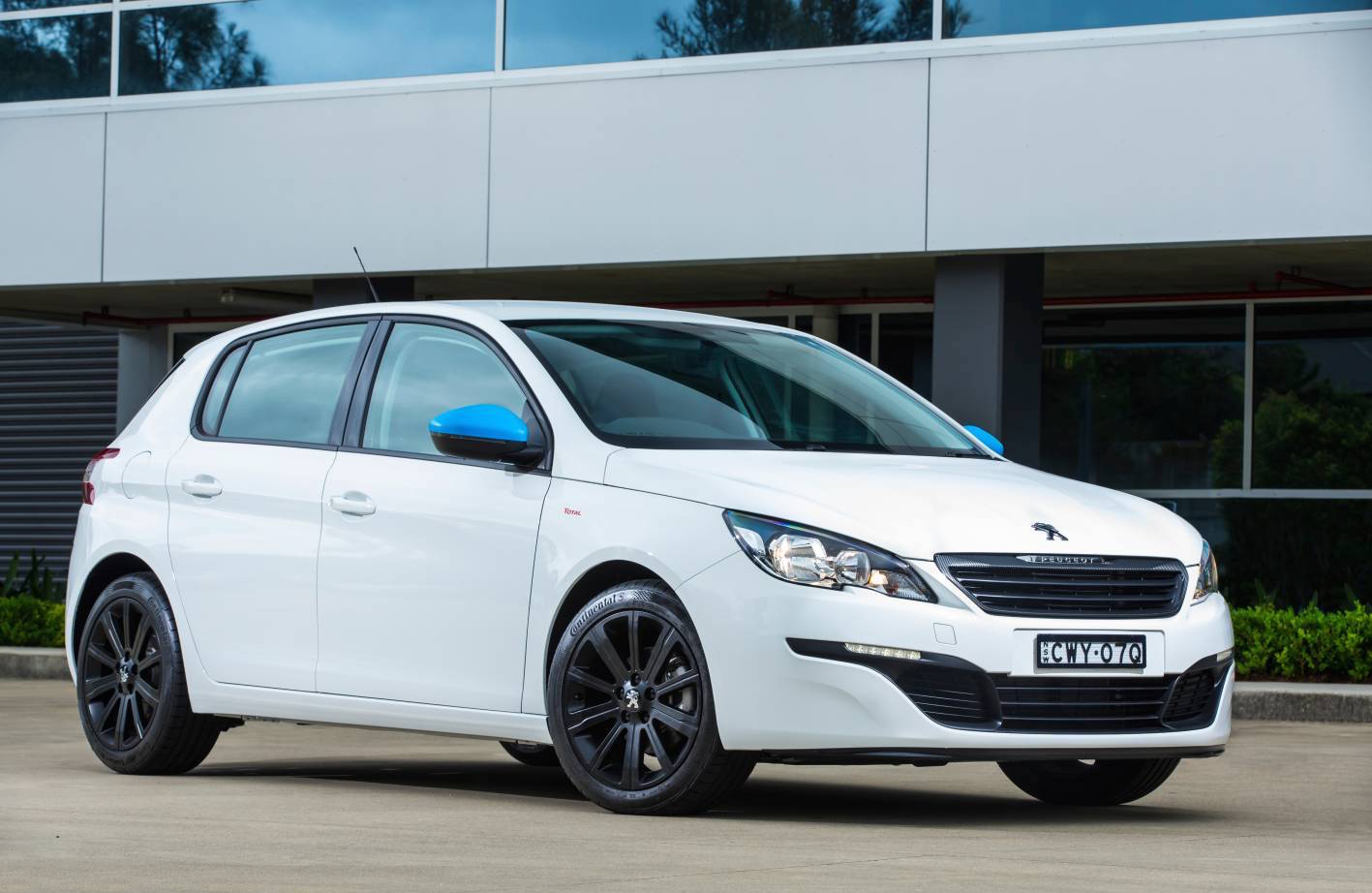 A new special edition Peugeot 308 has been launched in Australia, called the 308 Total Package. It brings… the total package to the award-winning hatch. 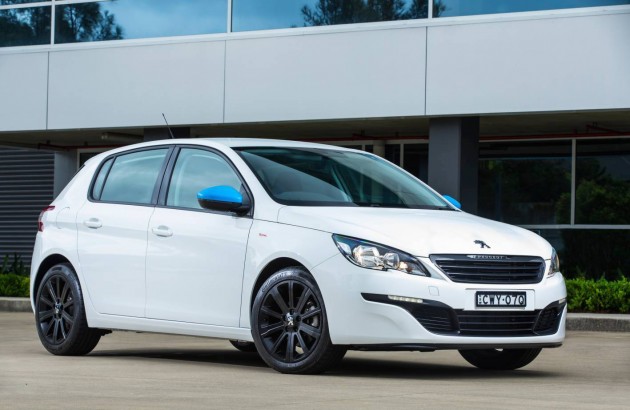 Based on the 308 Access auto, the Total Package celebrates a partnership of over 20 years between Peugeot and Total (lubricant manufacturer). It adds $5000 in value while demanding only a $2300 price jump over the Access.

Customers are offered only a white exterior colour, however, the side mirrors can be had in either red, blue or black. Just 30 examples are up for grabs, which means this will be quite an exclusive little hatch for Australian customers.

Under the bonnet, the 308 Access comes with a 1.2-litre turbocharged petrol engine producing 96kW of power and 230Nm of torque. The unit is matched to a six-speed automatic with front-wheel drive, capable of 0-100km/h in 9.1 seconds. It also returns an average consumption of just 5.2L/100km.